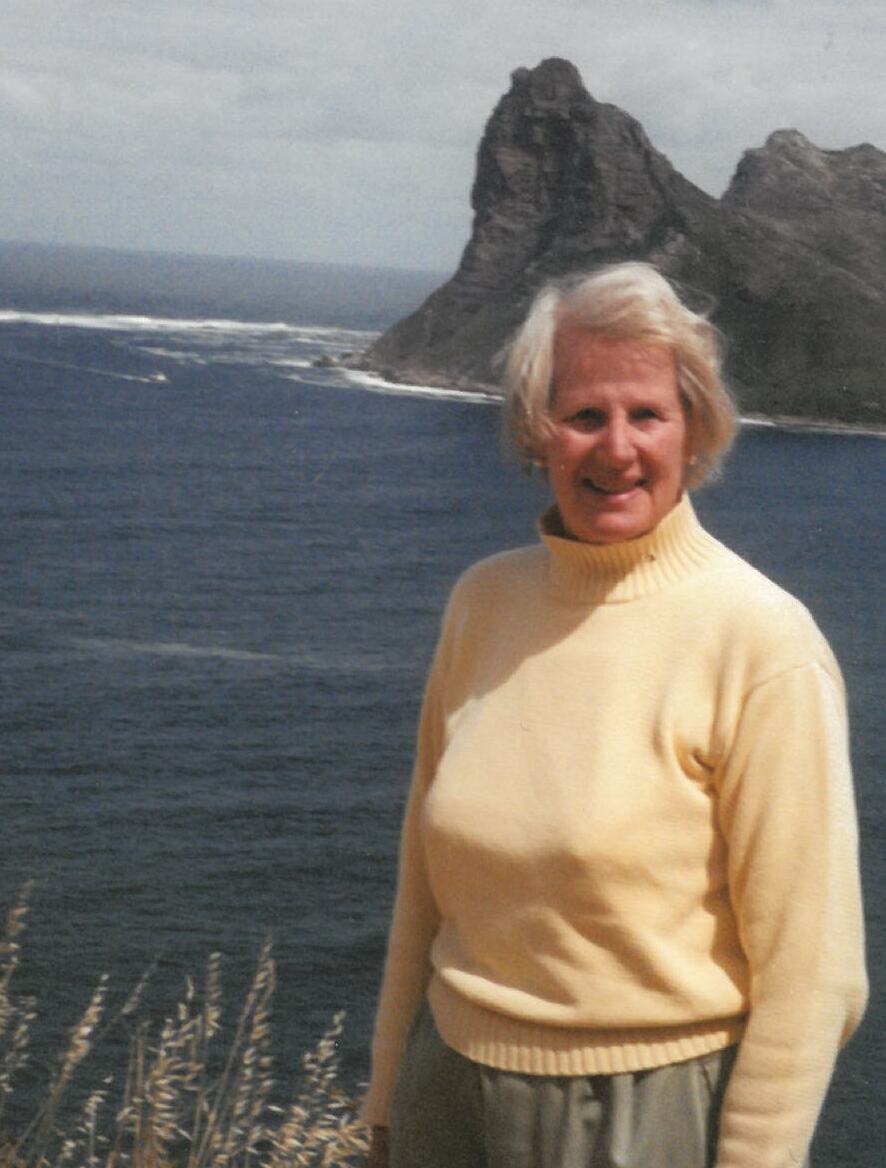 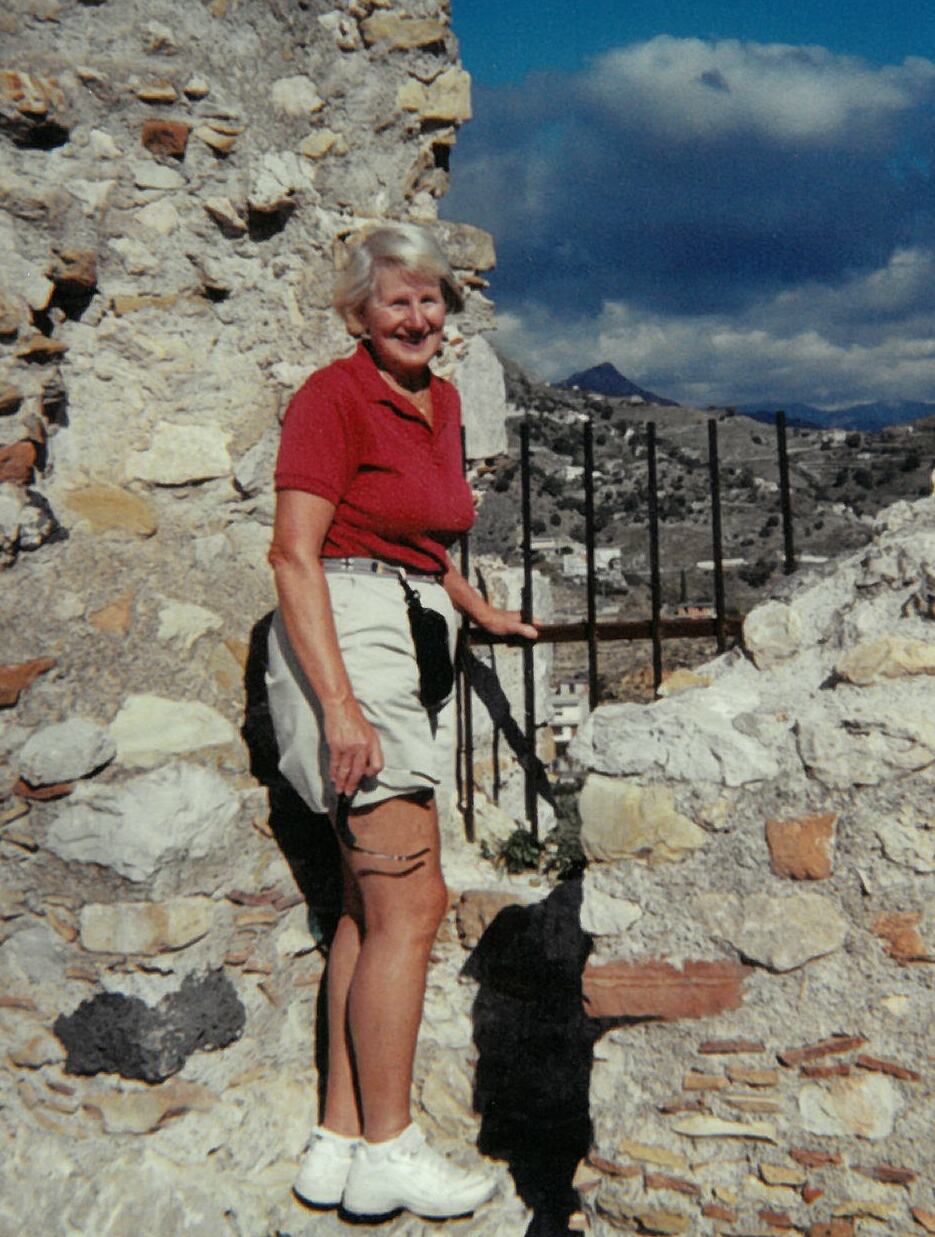 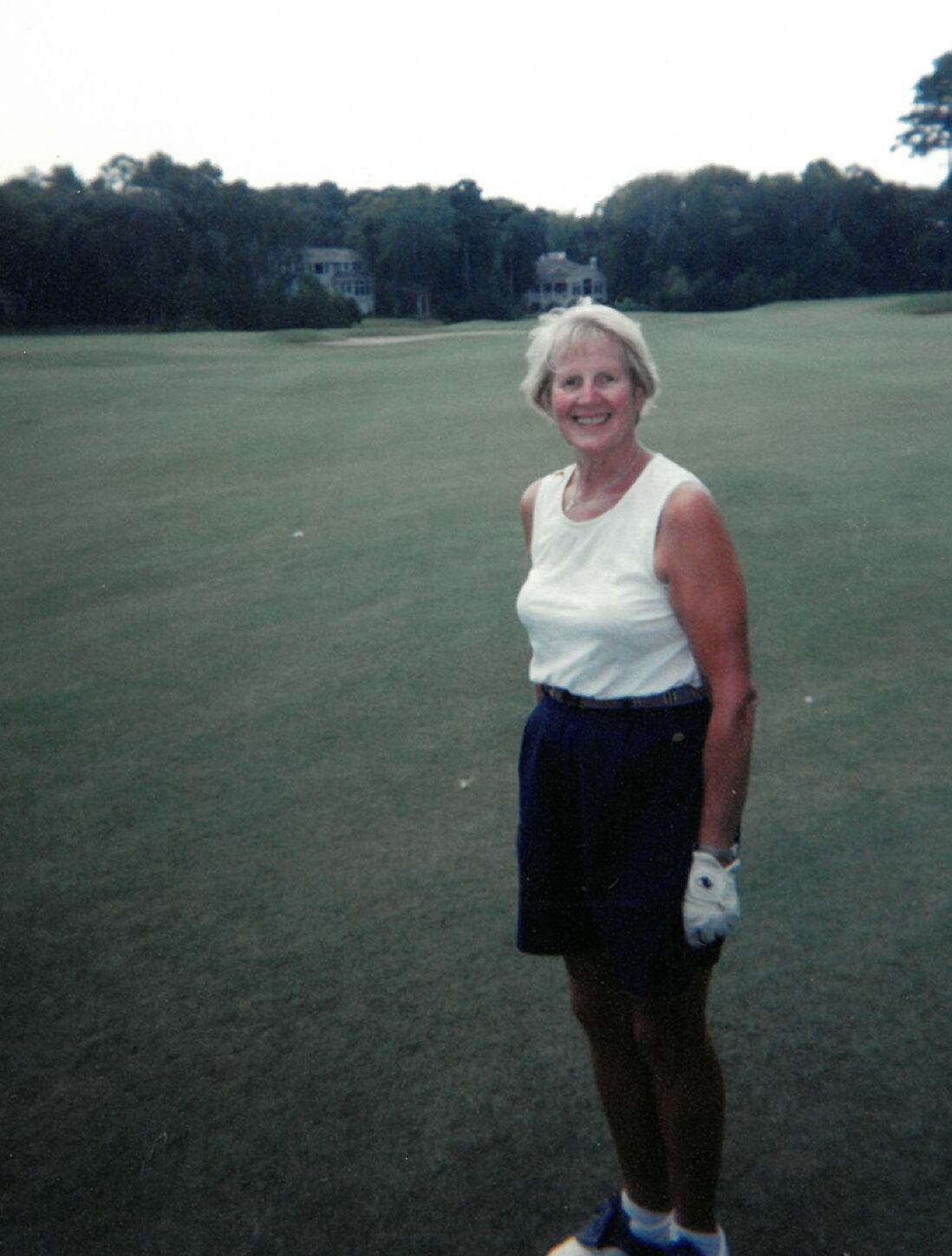 Virginia Calvert Ball Bradley Cuthbertson, 87, died Friday, December 17, 2021, of cancer in her home on Hilton Head Island surrounded by her family. Virginia, most commonly known as Dinny, was born in Baltimore Maryland on May 4, 1934, the first child of Margaret Mudge Ball and Richard Lee Ball. She was followed in birth by a brother Richard Lee Ball.

Dinny attended Mount Saint Agnes Elementary School followed by Notre Dame High School. She was a nationally ranked Junior in USA Badminton in her teen years. She was involved in many varsity sports and was an avid athlete. Dinny officiated sports including field hockey, soccer, and lacrosse. Dinny was a graduate of Sargent College of Boston University as a physical education major. She began and ended her career at Bryn Mawr school for girls in Baltimore Maryland. She taught physical education at Bryn Mawr for 32 years.

In 1967 she married Robert Emmett Bradley Jr. and had one daughter Margaret Fesenmeier Bradley. In 1996, Dinny and Bob relocated to Hilton Head Island, South Carolina. There she played on the Country Club of Hilton Head’s USTA Tennis Teams. She volunteered for Habitat for Humanity in her first year of her retirement building an entire home.

Her husband Bob died in March 2000, and she remarried in 2002 to Elmer Joseph Cuthbertson. Dinny remained active in the Hilton Head community over the next 20 years. She was a member of the Port Royal 18-hole women’s golf association, and she was a volunteer from its inception at the St. Francis Thrift Shop.

Dinny wanted to “show Elmer the world” and they traveled to over 50 countries in their 20-year marriage. They were also proud grandparents. In 2009 Dinny became a grandmother to Hirut and Genet Ferraris who were adopted by Paul and Margaret from Ethiopia. Elmer’s 11 grandchildren kept her busy in her role as grandmother. She enjoyed watching all her grandchildren play soccer, lacrosse, and volleyball both in-person and online. Elmer and Dinny wanted to share their love of travel with their grandchildren and offered them an opportunity to travel individually with them to a location of their choice. They were able to enjoy quality time with each grandchild and have memories to last a lifetime.