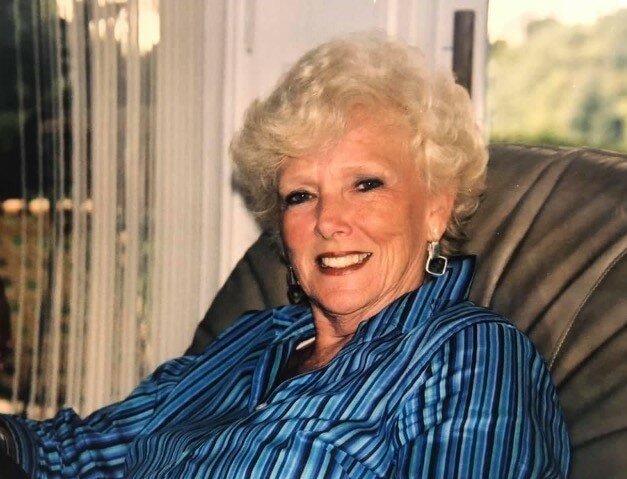 Blanche Y. Marchetti (nee, Davis) passed from this life to be with God on Friday, December 17, 2021. Blanche, born September 14, 1935, grew up in Alabama where she met and married her high school sweetheart Ernest Marchetti.

They ultimately settled on Hilton Head Island where they raised three children and owned retail shoe stores where her flare for fashion mixed with his business sense combined to provide for the family many years. They eventually sold the stores and started a commercial real estate business. Blanche’s love of her family was exceeded only by her love of and devotion to God.

Visitation will be held Wednesday, December 29 from 10 am -11 am at The Island Funeral Home and Crematory with a service beginning at 11 am.   She will be put to rest next to her husband in Bluffton, South Carolina.

Share Your Memory of
Blanche
Upload Your Memory View All Memories
Be the first to upload a memory!
Share A Memory
Send Flowers
Plant a Tree