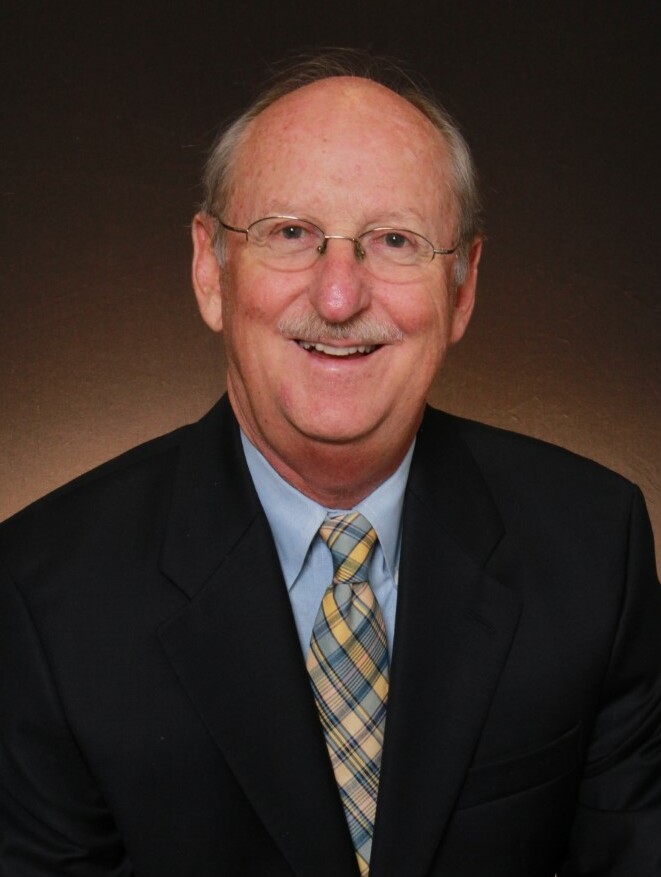 Well known and respected local Realtor, Rick Murray died Tuesday, January 4, 2022 with his family by his side from complications related to a heart condition. Rick was born in Jesup, Georgia but has been a resident of Hilton Head Island for 48 years. He was loved by all who knew him and was known for his strong Godly character. He touched so many people thru his sense of humor and talent to entertain.

He graduated from Georgia Southern University in 1966. After two years as a school teacher, he worked for a government program under the auspices of the Medical Association of Georgia in Savannah and Atlanta, Georgia. He began a retail career as the buyer/ manager of a small chain of clothing and linen shops in Georgia and Florida. In July 1969, Rick married the love of his life, Janet Sallette Murray.

In 1974 they moved to Hilton Head, and Rick opened a men’s clothing store with a partner, Bill Wilkins (deceased). He subsequently sold his interest in the men’s store and opened two children’s clothing and gift stores on the island with Janet.

In 1981, he began his real estate career and in 1986 was a founding partner of Charter One Realty. He served as president of the Hilton Head Association of Realtors and on the Association Board. He also served on the Board of the Hilton Head Multiple Listing Service. Until his death, Rick remained a partner and on the Board of Charter One Realty. Rick also served as a Trustee of the Georgia Southern University Foundation.

Rick was a firm Believer in Jesus Christ as his Lord and Savior and died quite confident of his home in heaven. He prayed constantly that family and friends would also trust in Jesus and be assured of eternal life. In lieu of flowers, donations can be made to Hilton Head Presbyterian Church/Missions.

Share Your Memory of
Richard
Upload Your Memory View All Memories
Be the first to upload a memory!
Share A Memory
Send Flowers
Plant a Tree