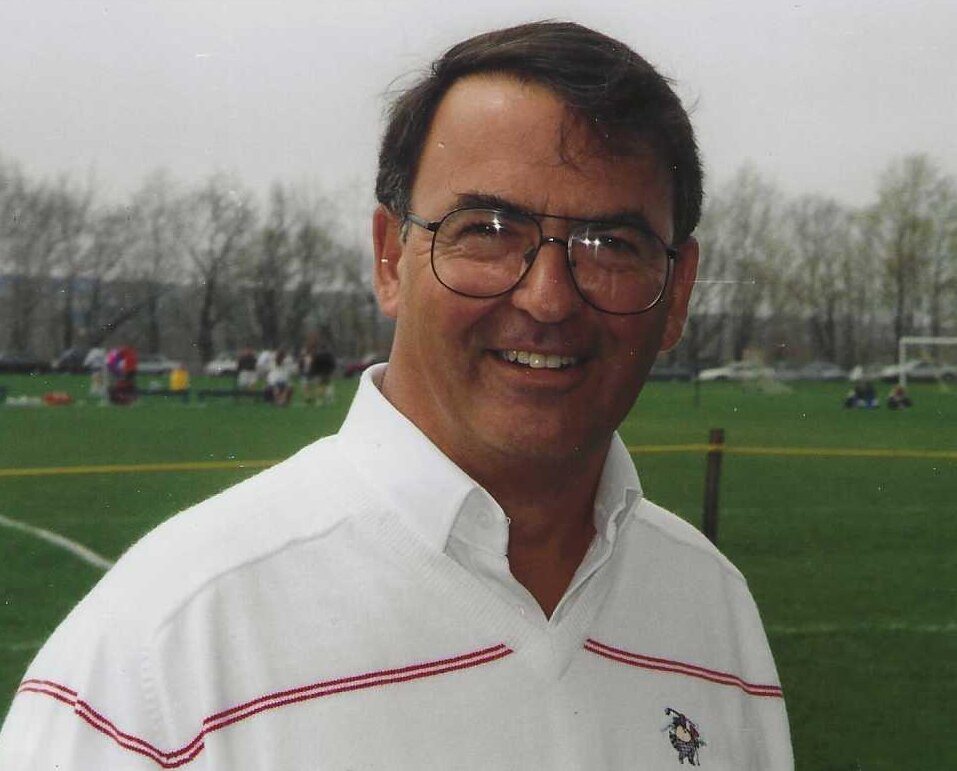 Klaude R. Konrad passed away at home surrounded by family on Thursday, January 20th, 2022.  He was born April 18, 1945 in Mineola, Long Island, NY to Kladius and Katherine Konrad.  He grew up in the Lake George area of New York where he graduated from Bolton Landing Central School.  He is a graduate of State University College of NY at Oswego in 1968.  While attending college he became a college agent for Northwestern Mutual Life Insurance Company.  In 1972 he became an officer of the Company at the home office in Milwaukee, Wisconsin and in 1976 he was appointed General Agent of the Syracuse, NY Agency.  He remained as General Agent, growing the Central NY agency for the next 30 years.  In 2002, upon retirement, he and his wife Terri relocated to Hilton Head Island, South Carolina.  As a member of the Sea Pines Golf & Country Club he enjoyed golf and tennis.  He was also on the board of the Boys & Girls Club of Hilton Head.  He enjoyed traveling as a result of being an AFS exchange student in the Philippines, having enjoyed visits to scores of countries for work and pleasure.  He was also an avid gardener and enjoyed boating.

He is survived by his wife, Theresa Baleno Konrad, of 54 years and his three children; Kimberly (Jack) Alvarez of Albany, NY, Kendra (Mark) McCormick of Raleigh, NC and Kristopher (Emily Hole) Konrad of Pound Ridge, NY.  He was the proud grandfather of seven grandchildren: Morgan and Mallory McCormick, Ella, Kevin and Maeve Konrad and Oliver & Isabel Alvarez.  He is also survived by his younger sister, Karen Lepore of Pennsylvania.  A Mass of Christian Burial will be held on April 22nd at Holy Family Catholic Church at 11 AM with a reception to follow at Sea Pines Country Club. In lieu of flowers, donations can be made to the Boys & Girls Club of Hilton Head. Islandfuneralhome.com

Share Your Memory of
Klaude
Upload Your Memory View All Memories
Be the first to upload a memory!
Share A Memory
Send Flowers
Plant a Tree