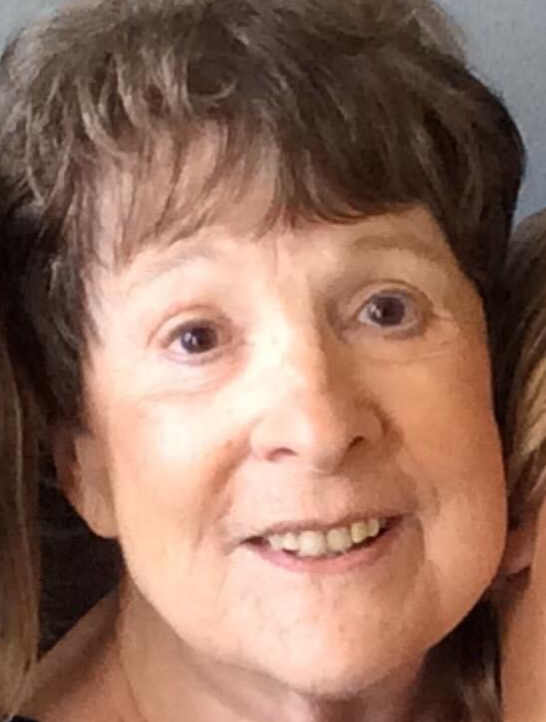 Donna J. Surgent, 80, of Hilton Head Island, passed away on January 17, 2022. She was born on February 17, 1941, in Cleveland Heights, Ohio to Earl and Lee (Rose) Jaynes.
Donna moved to Hilton Head Island from New Jersey in the early 80’s and initially worked as a bookkeeper for a real estate company and subsequently established her own bookkeeping business. She was a member of a group of friends called “Stainless Steel Magnolias” and affectionately referred to as Weezer. She loved her dogs, was an avid reader, moviegoer, traveling, and enjoyed dinner parties with friends.
Donna is survived by her cousin Barbara Maniker. She was preceded in death by her parents and son, Robert Surgent.

Share Your Memory of
Donna
Upload Your Memory View All Memories
Be the first to upload a memory!
Share A Memory
Send Flowers
Plant a Tree