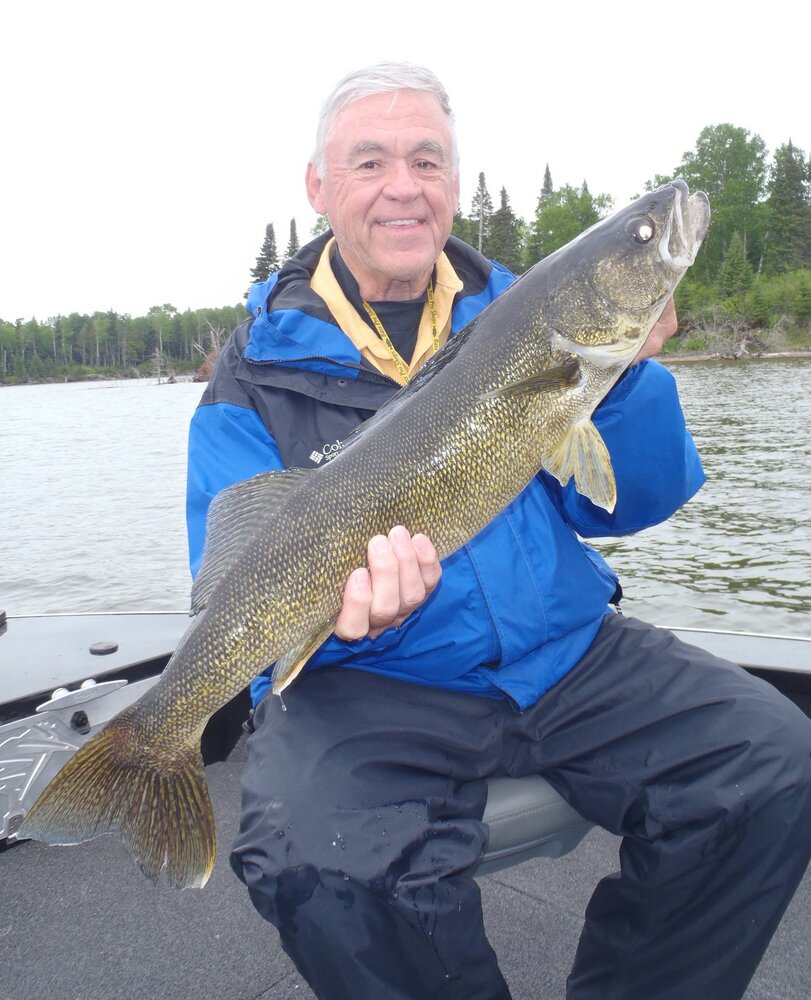 Peter Bloom, age 83, died January 25, 2022 in Bluffton, SC, after a long battle with Parkinson's disease.  Pete was born and raised in St. Paul, MN.  He was the son of Parr and Isabel “Billie” Bloom.  He attended high school at St. Thomas Academy, graduating in 1956.  He attended college at the University of Minnesota, where he was a member of the Delta Kappa Epsilon fraternity.  Pete graduated from the University of Minnesota in 1960 with a degree from the College of Science, Literature, and the Arts and was a proud Golden Gopher for life.

He was married to Rose Vogel for nearly 29 years until her death in 1997.  They raised two children and lived many years in Libertyville, IL.

Pete enjoyed a 30+ year career in the Fenwal Division of Baxter Healthcare.  He held various executive positions over the years in sales and marketing.  Pete was committed to the growth and personal development of his colleagues and, of his many career highlights, he was most proud of the legacy he left as a mentor to numerous sales representatives and young executives.

He married Barbara Lovallo in 2005.  They enjoyed retirement in Hilton Head, spending time golfing, playing bridge and socializing with their friends.  Pete was a member of the Sea Pines Country Club for 25 years.

Pete had many hobbies.  He loved to play tennis and later took up golf.  One of his favorite events each year was his fishing trip to Lac Seul, Ontario, where he fished for walleyes for over 20 years.  Pete was a formidable competitor in everything he did, whether in business or playing cribbage with his sons-in-law and grandchildren.  Pete loved to tell stories and you could always count on him to have a funny joke to tell.  He was entertaining his family with his quick-witted zingers right up until the end.  Pete will be remembered for being the real deal – intelligent, kind, generous, loyal to his friends, and loving to his family.

Pete is survived by his wife Barbara, his daughters and sons-in-law, Jenny and Darin Ficenec; Liz and Tim Deck; his grandchildren Annie and Peter Deck; Ella and Johanna Ficenec; his sister Jo Alice Graham; Barbara’s children and grandchildren and many other beloved friends and family members.

A Mass of Christian Burial will be celebrated March 25, 2022 at 10 am at Holy Family Catholic Church in Hilton Head Island.  The family is also planning to have a Celebration of Life in Saint Paul, MN sometime this summer.

Share Your Memory of
Peter
Upload Your Memory View All Memories
Be the first to upload a memory!
Share A Memory
Send Flowers
Plant a Tree