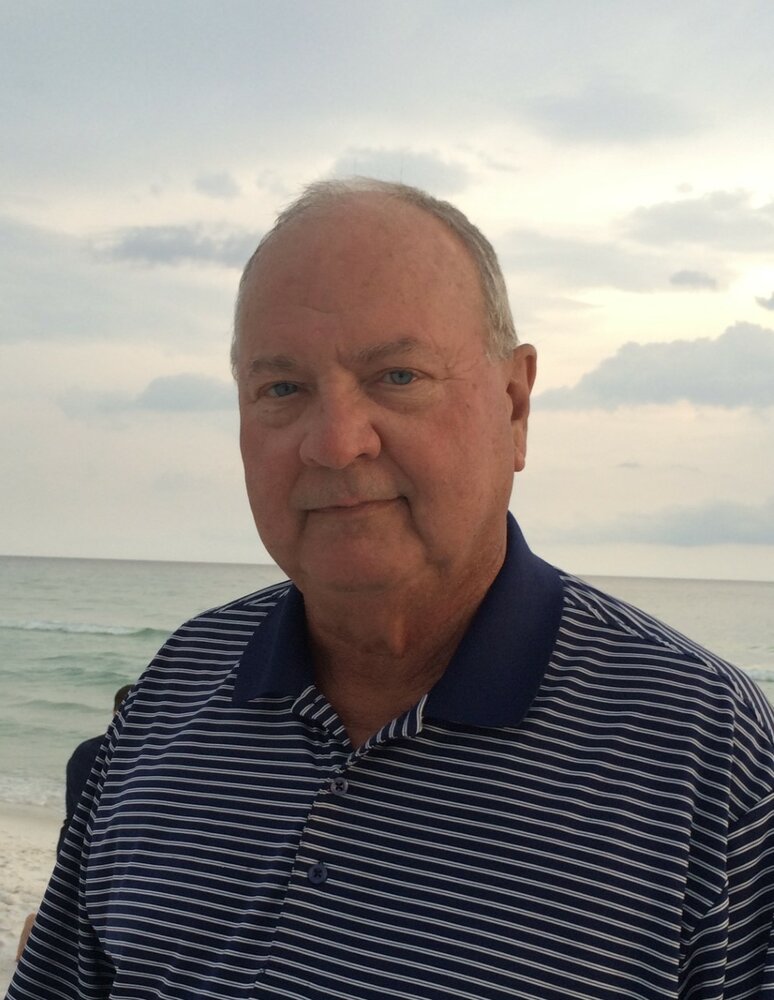 Lawrence Terry Owen passed away suddenly in his home on Hilton Head Island, SC on February 6, 2022 at the age of 75. Terry was born in Brevard, NC to Bill and Lurleen Owen. He attended Clemson University where he graduated with undergraduate and graduate degrees.  He married his wife, Kathy Bagwell Owen, in 1968.

After graduating, Terry served in the U.S. Air Force. Once he left the military, Terry and Kathy settled in Winston-Salem, NC, where he took a job with L’eggs in their marketing department. Over the next 21 years the company was acquired and he held positions in several divisions of the Sara Lee Corporation.  During his tenure there, he worked with Hanes Corp. in Winston-Salem, served as President of Champion USA in Rochester, N.Y., and President of Hanes Europe in Paris, France and Ghent, Belgium. After leaving Sara Lee, he and Kathy settled in Kernersville, NC. While there, he formed a marketing and licensing company that specialized in home furnishing brands.  He later continued to work as COO of Gold Toe Brands, Inc.  Terry loved his work and he cherished the friends he made throughout his long career.

He was actively involved with the First Baptist Church in Kernersville. Upon retirement, Terry and Kathy moved to their mountain home in Roaring Gap, NC, where he served as a board member and President of the High Meadows Country Club Board of Directors. Terry also enjoyed nature, fishing, and especially his favorite hobby of golf.  He was a member of both High Meadows Country Club and Country Club of Hilton Head at the time of his death. Through golf, he made many long-lasting friendships which he cherished.

Above all, Terry loved his family and is survived by his wife Kathy and their two daughters and sons-in-law: Terri and Sean Snipes of Hilton Head Island, SC and Julie and Christopher Hinson of Tomball, TX.  He was “Granddad” to his four granddaughters, Celia Snipes of New York City, Evie Snipes of Hilton Head, SC, and Emma Kate and Lyla Hinson of Texas. He is also survived by his brothers, Steve Owen of Brevard, NC and Wayne Owen of Cherryville, NC., and by his mother-in-law Kathryn Bagwell.  He is preceded in death by his brother, Harold Owen of Indiana.

A celebration of life will be held at a later date. All are welcome to attend to remember the lasting impact Terry had in his work, in his communities and on his friends and family. In lieu of flowers, please make a donation to Sandalwood Community Food Pantry or the American Heart or Lung Associations.

Share Your Memory of
Terry
Upload Your Memory View All Memories
Be the first to upload a memory!
Share A Memory
Send Flowers
Plant a Tree