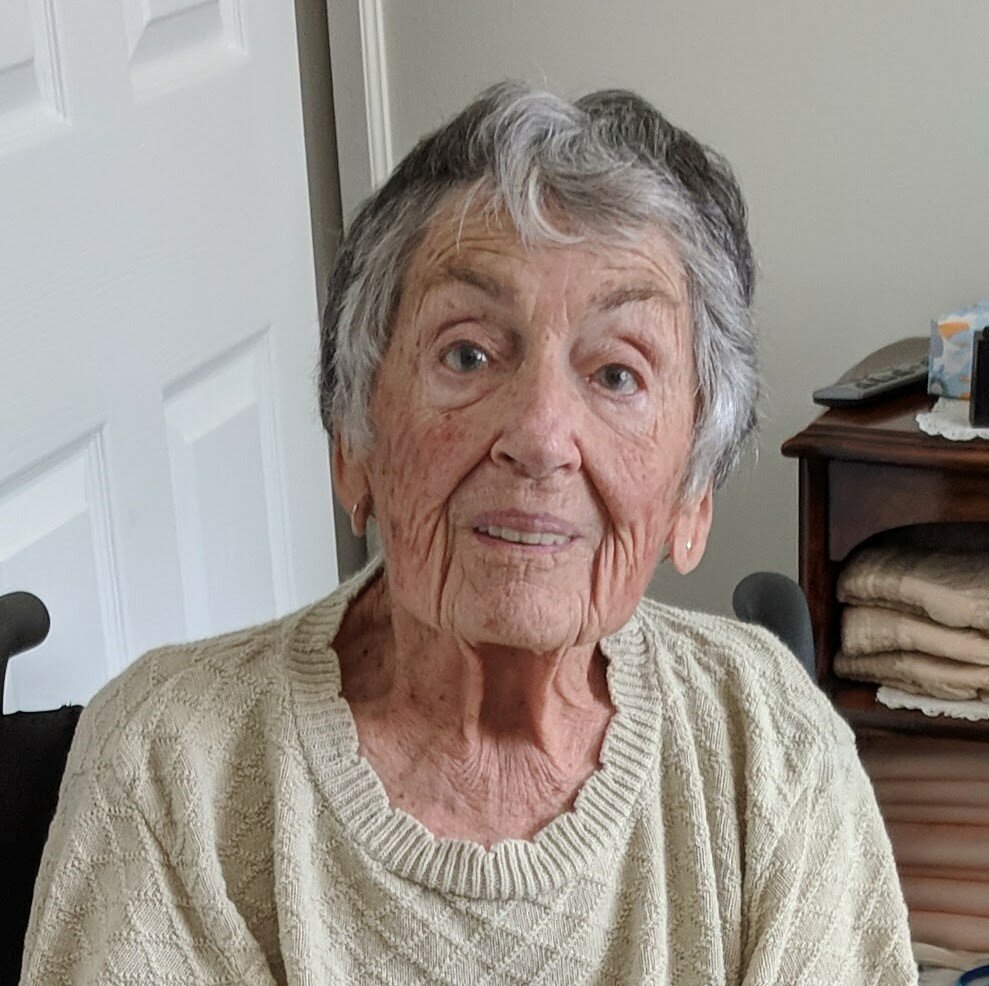 She was born and raised in and around New York City and retained traces of her accent her whole life.   She married Albert James Belanus, Jr. on December 10, 1949 and they moved from suburban Northern New Jersey to rural Bridport,Vermont in 1965.  She became a widow and single mom to daughters Betty Jane Belanus and Barbara Jean Belanus McFadden at age 42.  She is survived by her daughters, son in law Stephen J. Francis, and granddaughter Mary Elinor Francis as well as her stepsister Mary Louise Carroll and grandnephew Robby Carroll.

A lifelong learner, she earned her Associates Degree from Castleton College in 1970, partially through receiving credits for life experience including gardening, serving on the Addison County, Vermont School Board, the Board of Directors of her local Credit Union in Vermont and after her move to Hilton Head, Treasurer and Secretary of the local AARP chapter.

She was step great grandmother (“GG”) to Myles and Luke McFadden and Kelly and Sean Feibusch.

Elinor retired from Vermont to Hilton Head Island in 1988.  She loved shopping, gardening, dogs, holiday celebrations, and flowers (especially carnations).  She was a great cook, passing on culinary skills to her daughters and granddaughter, and enjoyed dining out.

A Mass of Christian Burial will be held on Tuesday, February 15 at St. Francis by the Sea Catholic Church at 10 a.m.  In lieu of sending flowers, donations may be made to Hospice Care of the Lowcountry.

Share Your Memory of
Elinor
Upload Your Memory View All Memories
Be the first to upload a memory!
Share A Memory
Send Flowers
Plant a Tree