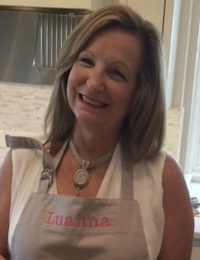 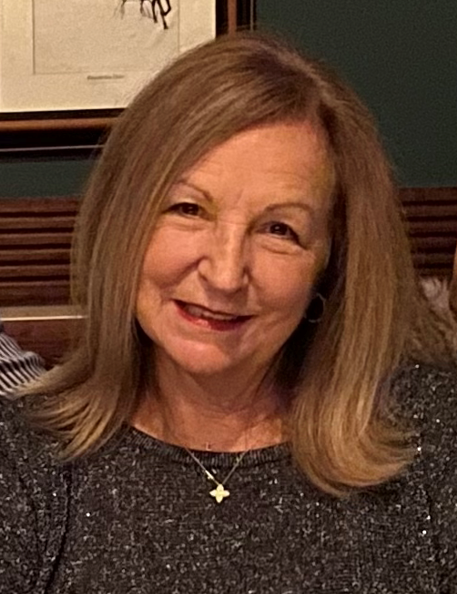 Luanna is survived by her husband Jack Morris of almost 31 years, her daughter Stacey Moseley Leahy and her husband

She leaves a huge hole in the hearts of her family and friends who were always entertained by her generous spirit, fun nature, and loyal friendship. If there was one thing Luanna was, that was determined... No matter what the challenge or request, she gave her all to ensure she exceeded all expectations whether for herself or others.

Luanna was an avid Homemaker that challenged even the best professional organizers and interior decorators. Her true heart was being an attentive mother, wife, daughter, sister, and friend to everyone she knew. Earlier in life, Luanna was a cheerleader for Plant City High School and a medical assistant for Dr. Juang. She moved to Houston, Texas in 1977 where she was a Homemaker, played on a tennis team, and worked for an upscale boutique, Etui. In 1996, Luanna retired to Hilton Head Island, South Carolina where her husband joined her to operate Morris & Whiteside Galleries and Red Piano Art Gallery.

In lieu of flowers, a donation in the honor of Luanna can be made