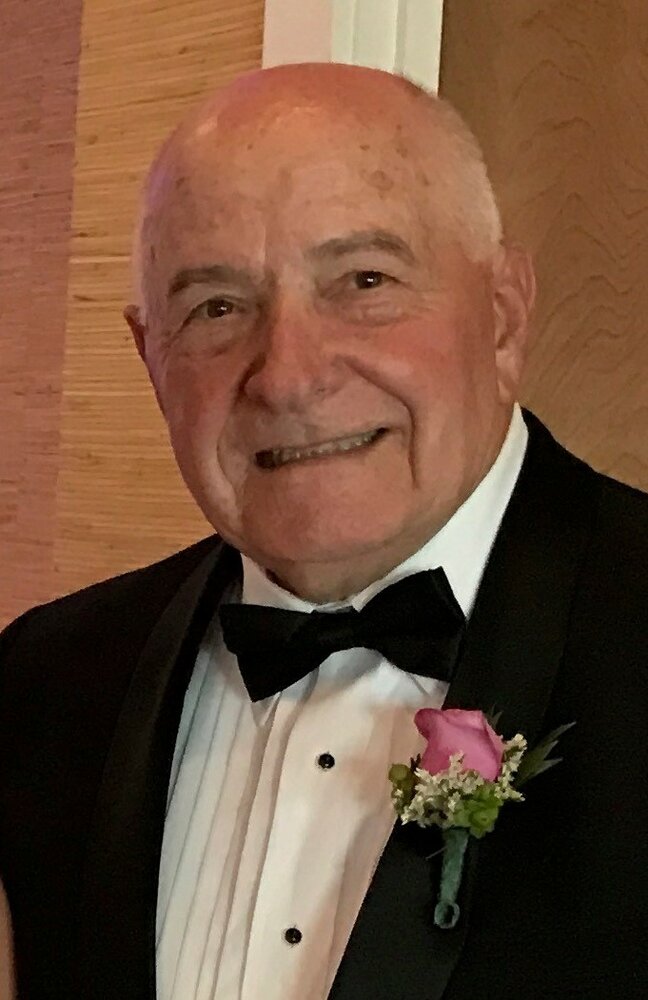 Don earned his Bachelor’s and Master’s degrees in Education from Shippensburg University in PA, and went on to become an educator for 38 years. He taught sociology, psychology and American history in the Red Lion and Spring Grove School Districts.  According to his students, Mr. Jones’ class was always the best because of his clever and creative approach.  He was also well known for his colorful and outrageous wardrobe in the classroom and his ability to make history come alive.

Don taught Sunday School at Zion UM Church, served two terms on the Red Lion school board, and coached junior high football for several years in Red Lion.  In June of 2001, he retired and enjoyed the next five years working on the maintenance crew at the Heritage Hills Golf Resort in York, PA.  In 2007 he and his family moved to Hilton Head, SC. to officially begin retirement, and once again Don was fortunate to find a part-time job at Oyster Reef Golf Course.

He was an avid baseball/softball player, and a talented musician. Among the most cherished times of his life were those playing in the community marching band with his father for many years.

Don will be remembered as a lover of nature, especially animals, as he treated his pet dogs and cats like children. Musically, he was a fan of big bands, John Phillip Sousa Marches, and Frank Sinatra. He loved cooking, but loved eating even more! Don will be remembered and missed by many for his most infectious laugh, his unique whistle, and a most wonderful sense of humor. When teased by his family, his retort was often, “You’ll miss me when I’m gone!!!”  He was so right!

Don is survived by two children from a previous marriage, daughter Debra (Greg) Cunha in Fremont, CA and son, David Jones in Dallas, Texas. He is also survived by his wife, Donna (Baum), and daughters, Darcie Jones in Hilton Head, SC, and Darah (Kaleb) Herron in Fort Wayne, IN. He has 2 granddaughters, Ashley (Evan) Cisneros (CA), and Nicole Cunha (Australia), as well as a grandson, Cooper (IN) and great-granddaughter, Tao (Australia). He is proceeded in death by his parents, Charles and Martha Jones, and sister Marian Billet.

Don will be interred in a private ceremony in Red Lion, PA, at a later date, and there will be a celebration of his life well lived at a small gathering of family and friends on Friday, February 18th in Hilton Head.  In lieu of flowers, donations to Hilton Head Humane Association in his honor would be appreciated.

Share Your Memory of
Donald "Don"
Upload Your Memory View All Memories
Be the first to upload a memory!
Share A Memory
Send Flowers
Plant a Tree