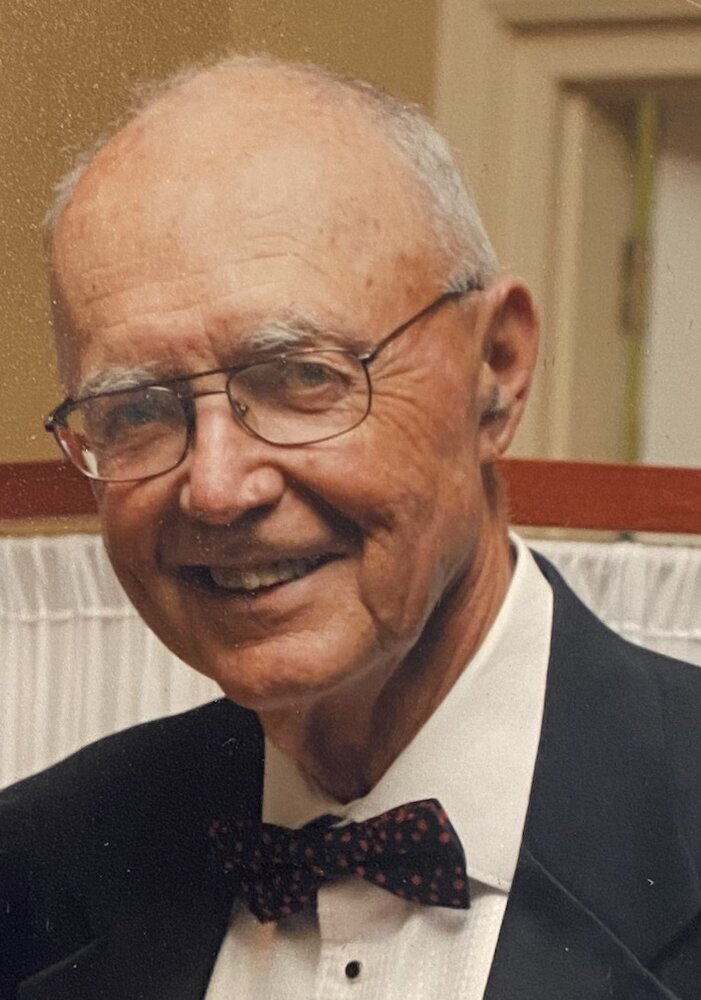 Obituary of James B. Maguire

Jim passed quietly in his sleep on February 9th, 2022, after a battle with Parkinson’s over the past several years.

He was born in East St. Louis, IL on Sept. 25, 1936. His family moved to Decatur, IL shortly after, where he became known as the singing center. He led his basketball team to the state Sweet Sixteen in 1955. He started his college career at Iowa State in Veterinary Science and transferred to Eastern Illinois University to get his teaching degree. He received his Master’s degree from Northern Illinois University.

In his life he was a teacher, a counselor, a coach, and an administrator. He also built a technical center. Just when he needed another challenge in life, he became a sales rep, sales manager, and regional manager of various computer software companies. He and his wife Bonnie retired to Hilton Head in 1996, where they enjoyed travel and played as much golf as they could handle. He was a lifelong Chicago Bears fan.

Jim never stopped learning…from training his dog Duey to be a service dog, to building his own golf clubs, to teaching himself to use a Mac at the age of 70. He loved his photography and mentoring students from the local area.

He was preceded in death by his parents James (JP) and Cora (Spratt) Maguire, sister JackDee Hazelrigg, niece Amy Monti and his beloved dog Duey.

In lieu of flowers, please consider a donation to the Parkinson’s Foundation (www.parkinson.org) or the Hilton Head Humane Association (www.hhhumane.org).

Share Your Memory of
James
Upload Your Memory View All Memories
Be the first to upload a memory!
Share A Memory
Send Flowers
Plant a Tree