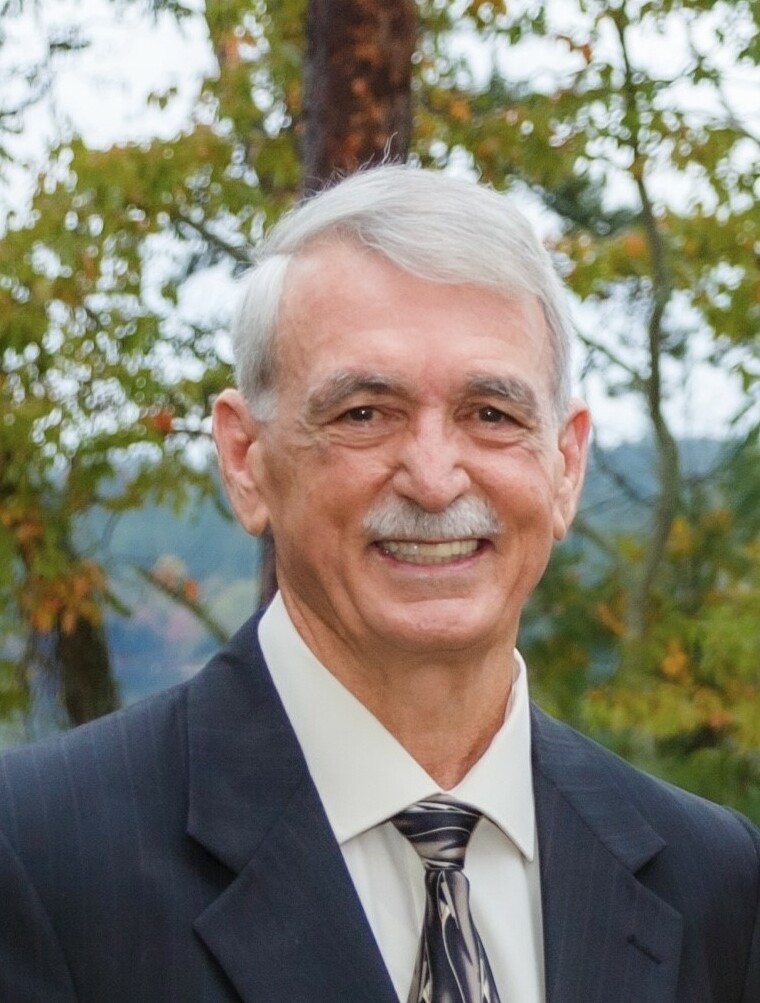 Jim was born October 10, 1950, in Charleston, SC to parents Jack and Ann Benton Culpepper. He grew up in Macon, GA; graduated from Willingham High School in 1968 and The GA Institute of Technology in 1973 with a degree in Industrial Systems Engineering. He had a 37-year career as a civilian in the US Air Force starting as a co-op student at Robins Air Force Base while in college. He earned a master’s degree in Systems Program Management from the University of Southern California and was a graduate of the Senior Executive Fellows Program at the John F. Kennedy School of Government, Harvard University. Various career assignments took him from Robins Air Force Base to Okinawa, Japan; Washington DC; Dayton, OH; Sacramento, CA; and back to Warner Robins, GA. One of his last assignments was Director of Maintenance at Robins Air Force Base in Warner Robins, GA. He retired in 2006 as a member of the Senior Executive Service (SES). After retiring from the Air Force, he had a 10-year career with TKC Aerospace in Charleston, SC.

Jim is survived by his wife Penny whom he married in 1986; his son and daughter-in-law Benton and Lauren Culpepper of Kathleen, GA; daughter and son-in-law Anne and Will Carter of Macon, GA; Granddaughters Clara and Emilia Culpepper; brother and sister-in-law Jack and Rosemary Culpepper of Bonaire, GA; and sister and brother-in-law Dianne and Stuart MacGuire of Savannah, GA.

Jim loved the Lord and was very involved in Grace Community Church, particularly his Tuesday morning men’s Bible study and the Saturday men’s breakfast and fellowship where he was well known as the “Grits Master”.

Throughout his journey with liver cancer, Jim’s main objective was that God would be glorified. He took every opportunity with the people who crossed his path, whether friends, family, or health care providers to give testimony to his trust in God and faith that God was firmly in control/ He is now resting in the arms of Jesus.

In lieu of flowers, memorial donations can be made to Grace Community Church or to the charity of your choice. The Island Funeral Home participated in making the arrangements. Expressions of sympathy may be shared at their website (Islandfuneralhome.com).

Share Your Memory of
James
Upload Your Memory View All Memories
Be the first to upload a memory!
Share A Memory
Send Flowers
Plant a Tree