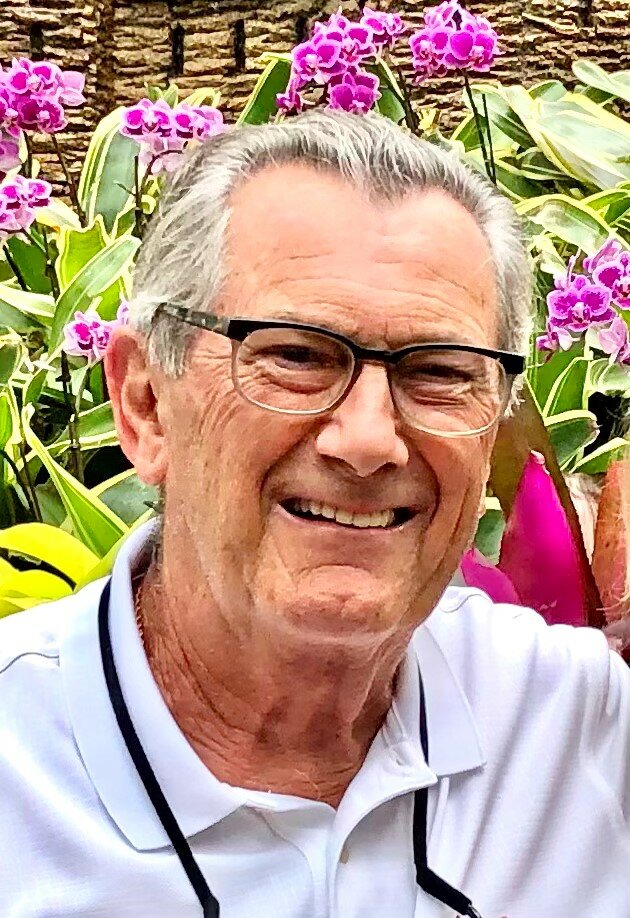 Richard, a loving husband, father grandfather, will be remembered as a gentleman, scholar and true friend, always with a smile.

He attended Gannon University where he excelled academically and was inducted into the Gannon University National Athletic Hall of Fame.  Richard graduated from the University of Pittsburgh School of Dental Medicine, where he met his wife, Joan.  He then served his active tour of duty in the US Navy aboard the aircraft carrier USS Wasp.  Following his Navy tour, he practiced dentistry for 40 years in Erie, PA.

Richard and Joan enjoyed many active years on Hilton Head Island. He was an avid golfer, past member of Kahkwa Club, Palmetto Hall golf club, and the Country Club of Hilton Head. He truly enjoyed golfing with his many friends. Richard lived life to the fullest.

He will be sadly missed by many.

Friends are invited to attend the Mass of Christian Burial and Interment, March 11 at 10:00 AM at St. Francis by the Sea Catholic Church, 45 Beach City Rd., Hilton Head Island.

Memorial donations may be made in Richard’s name to the American Cancer Society at donate3.cancer.org, (Bladder Cancer).

Condolences may be sent to islandfuneralhome.com.

Share Your Memory of
Richard
Upload Your Memory View All Memories
Be the first to upload a memory!
Share A Memory
Send Flowers
Plant a Tree