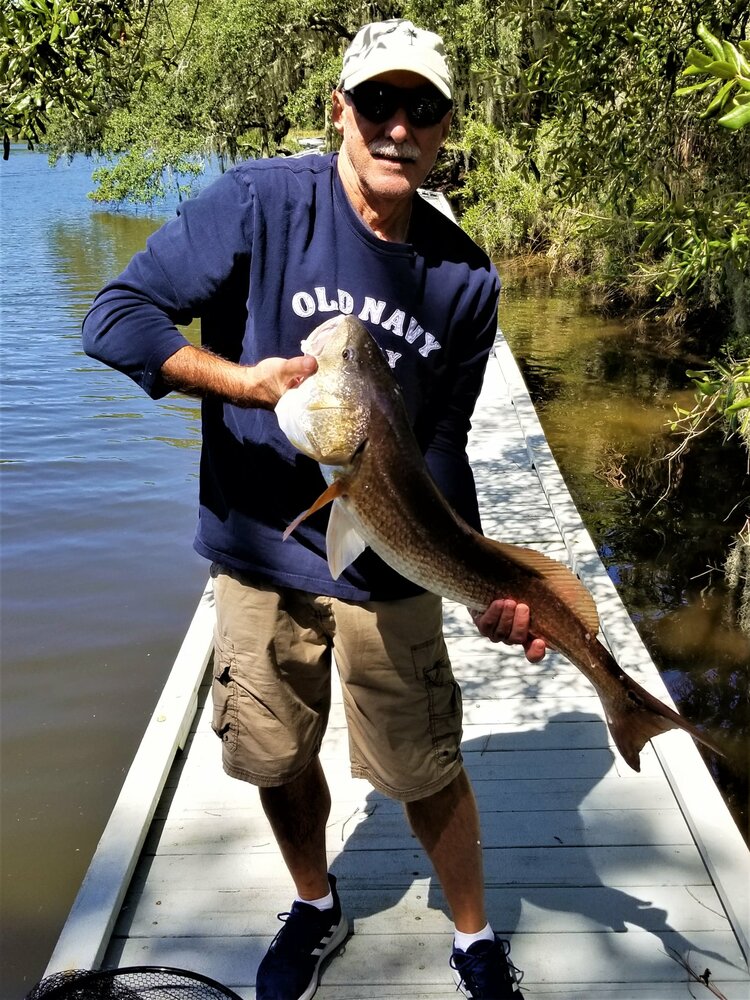 He was born in West Springfield, Massachusetts on October 17, 1954. Michael met his wife, Donna, when they were teenagers. They became high school sweethearts and married in 1976.  Even when he was ill, Michael found ways to demonstrate his love to Donna and ensured that she was well taken care of. Their relationship was an inspiration to many. Michael and Donna have two children, Jennifer and Michael Jr.  One of his biggest accomplishments was being a wonderful father, and his children have always looked up to him.

Michael worked for Invacare for 25 years.  With this company, he and his family lived in Texas, Ohio, Massachusetts, and Connecticut, and he built lasting relationships in each of these places.  His hard work provided a wonderful life for his family.

Mike was a wonderful family man providing guidance and support, as a parent, coach, brother, uncle, co-worker, or for anyone who needed his help. He was always giving of his time and was never one to sit by and watch others struggle.

His hobbies included hunting, fishing, and golf.  As a hunter, he shared his passion for the outdoors with his son. As a golfer, he was always ready to shoot around with whoever showed up to the tee box. When it came to fishing, he would let you have the “one that got away” story to share. Hilton Head was the perfect place for him to retire.  He could play golf and fish daily while enjoying the beauty of the island.

Michael is survived by his wife, Donna of Hilton Head, South Carolina; his daughter and son-in-law, Jennifer and Clay McDaniel of Guyton, Georgia; his son and daughter-in-law Michael and Erin Perry of Trenton, Ohio; his 6 grandchildren, Vinny, Paige, Hudson, Callie, Luca, and Sloan; his mother, Ann Perry of Westfield, Massachusetts; his mother-in-law, Antoinette DellaGuistina of West Springfield, Massachusetts; his siblings, Joseph Perry, Donna Shibley, and Anthony Perry.  He is preceded in death by his father, Lawrence Perry; his father-in-law, Victor DellaGuistina.

Services have not been scheduled at this time and will be held on a future date.

If you would like to make a donation, please consider donating to the CLL Society in Michael’s name.  https://cllsociety.org/donate-to-cll-society/