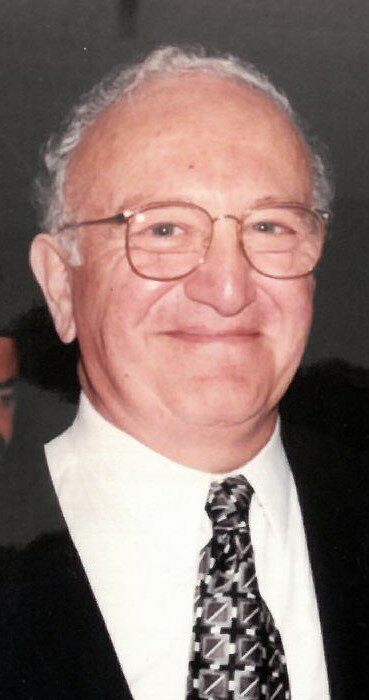 He attended Syracuse University and the State University of New York Upstate Medical Center where he earned his medical degree with a specialty in Pathology. After an internship at the University of Virginia, he returned to Syracuse and worked at the Upstate Medical Center as a member of the teaching faculty until his retirement. He married his beloved wife, the late Mannig “Mary” Kyoomjian in October 1964. He was a member of St. John the Baptist Armenian Apostolic Church and an avid Syracuse University supporter as a long time basketball season ticket holder.

After retiring in 1998, Pete and Mary moved to Hilton Head, SC where he enjoyed golf, tennis, and the warm weather. Mary passed away after a 31-year battle with cancer in 2001. He later met and married Judy Merlock in 2006. Pete also proudly volunteered at the local Volunteers in Medicine Clinic in Hilton Head, starting in 2003 until 2018.

Memorial services will be private.

A Memorial Tree was planted for Dr. Bedros "Pete"
We are deeply sorry for your loss ~ the staff at The Island Funeral Home & Crematory
Join in honoring their life - plant a memorial tree

Share Your Memory of
Dr. Bedros "Pete"
Upload Your Memory View All Memories
Be the first to upload a memory!
Share A Memory
Send Flowers
Plant a Tree