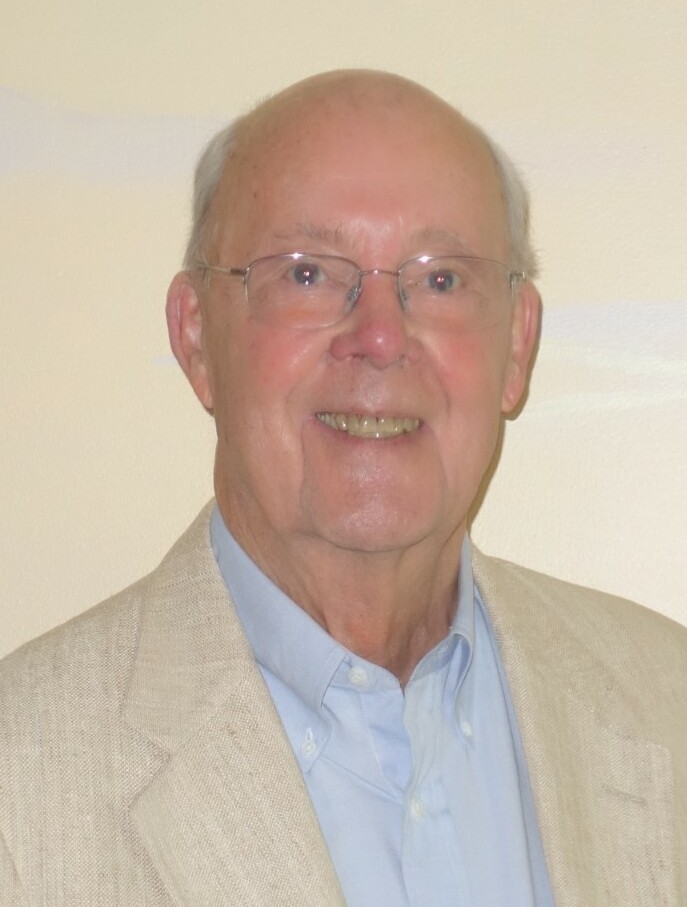 George was born on August 18, 1932, in Lynchburg, Virginia to George Robert Browner and Ruby Brandenburg Browner. He attended the University of Virginia and served in the United States Army.

In 1956, he married Sara Pearman Shelton, and they spent the first years of their marriage in Hanau, Germany, and Charlottesville, Virginia. George began his career with The Mead Corporation (now MeadWestvaco) in 1958, which took him and his family to Chillicothe and Dayton, Ohio, Atlanta, Georgia, and Neenah, Wisconsin, before his retirement in 1995. The Browners lived on Callawassie Island from 1995 until they moved to Hilton Head Island in 2013.

George was an avid golfer and an accomplished bridge player. He loved traveling, especially with his family to the beach, where his famous shrimp paste was devoured as quickly as he made it.

A memorial service for George will take place at a later date. In lieu of flowers, please make contributions to All Saints’ Episcopal Church, 3001 Meeting Street, Hilton Head Island, SC 29926, or www.allsaints-hhi.org/giving.