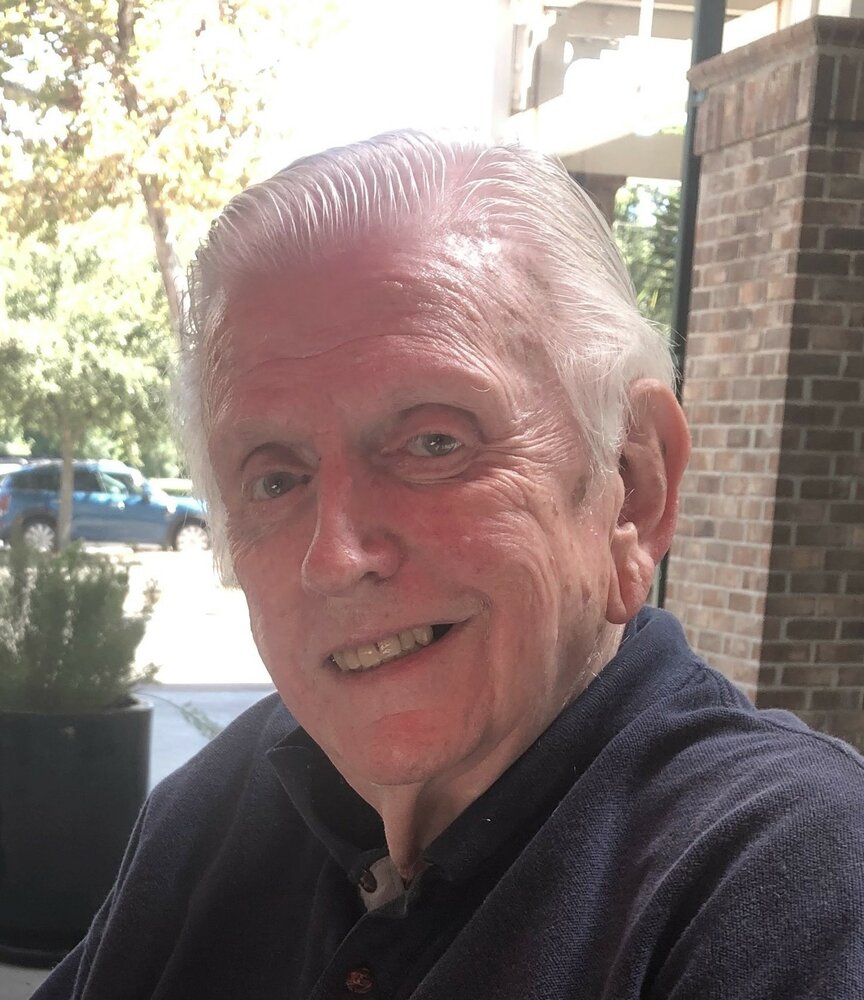 Born on January 21, 1936, to Marie Bischoff Goss and Hugh Arthur Goss. Bob was raised in Chicago. He attended Roosevelt High School where he served as class President. He received his B. A. from DePauw University and was a Sigma Nu fraternity member.  Upon graduating, Bob dabbled in various sales positions, eventually pursuing an extensive career in institutional sales on Wall Street.

Bob was an extremely thoughtful man, never hesitating to mentor anyone in need.  He was the first to offer his help, advice, wisdom and guidance, all with a gentle and caring demeanor.  He loved doing projects around the house and if one couldn’t locate him, nine times out of ten, he was in the garage tinkering or labeling yet another box of needless stuff.  His quick, dry sense of humor was filled with classic one-liners.  Barely a day would go by without a burst of laughter from something he did or said, and that was a rare gift.

His favorite place on earth was the “Goss Cottage” on White Lake where he spent most of his summers, sitting on the porch, overlooking the water and making special memories with family and friends.

The Goss gang would like to send you a warm thank you for playing a role in his beautiful life. His greatest blessings were his family and friends from near and far.  We were so fortunate to have known this one-of-a-kind, loving, thoughtful, patient, funny and well respected man.

In lieu of flowers, the family would like donations to be made to St. Jude’s Children Hospital in his name.  A memorial celebration will be held this summer at his favorite place- the Goss Cottage, in Whitehall, Michigan and an Open House welcoming all will be held at his home in Hilton Head, SC in early spring.