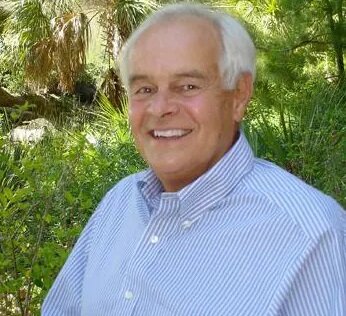 Roger Sorg died peacefully in his home on March 27, 2022. He was 79 years old and a longtime resident of Hilton Head Island. Dr. Sorg was born on June 5, 1942, in Dayton, Ohio to John and Dorothy Sorg. He graduated from Bowling Green State University and the Des Moines College of Osteopathic Medicine and Surgery.

After a 4-year internship and residency at Botsford-Zeiger Hospitals in Detroit, MI, he was licensed in Anatomical and Clinical Pathology. Dr. Sorg practiced Pathology in Atlanta, GA, Chicago, IL, Beaufort, SC, and Hilton Head, SC.

Later in life, Dr. Sorg volunteered at Volunteers in Medicine where he served as Chairman of the Board and won several awards for helping his colleagues develop a diabetic clinic at VIM treating hundreds of patients who were diagnosed and treated for the first time.

Dr. Sorg is survived by his wife of 58 years, Carole; his daughter, Emily Wild and three grandsons of New Milford, CT; and his son and partner John Sorg and Jacque of Santa Fe, NM. Roger’s oldest son, Daniel James Sorg, predeceased his father.

The family held a small, private ceremony. Donations to the Alzheimer’s Foundation would be appreciated.

Share Your Memory of
Roger
Upload Your Memory View All Memories
Be the first to upload a memory!
Share A Memory
Plant a Tree