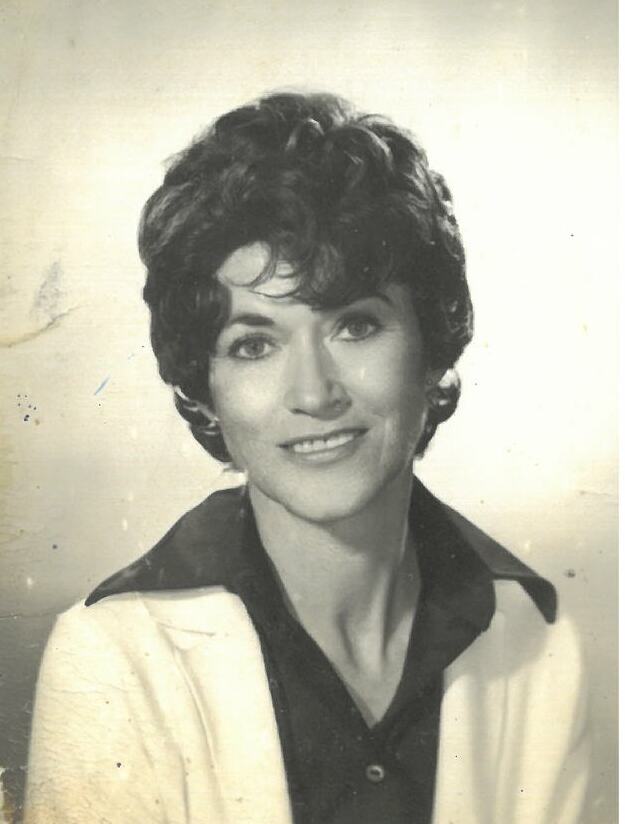 Wendy was born on May 27, 1931 in Leeds, England to Margaret and Robert Storey.  At the outset of World War II, she was evacuated from Leeds to a village near York in September 1939. She was reunited with her family in London, England in 1946. While living in London, she was a medal winning ice dancer and a model.  She met her future husband, Donald G. Kennedy there, and they were married in London on August 20, 1955. They sailed to the United States aboard the RMS Queen Mary, and took up residence in Glen Cove, NY, where she had two children, Kevin and Karen. In 1960, the family moved to Wellesley Hills, MA, where she had a third child Bobbie.  In 1969 the family moved to Tel Aviv, Israel, followed by Milan, Italy and Brussels, Belgium. In 1981 she and her husband returned to the United States where they lived in Stamford, CT and Wellesley, MA until coming to Shipyard on Hilton Head Island in 1986. They moved to TidePointe in 2013.

Wendy was a charming and amiable person who made friends easily. She loved reading, cooking, volunteering at the hospital, skiing in the Alps, and ocean cruising on ships and windjammers.

In addition to her husband Don, she is survived by three children, seven grandchildren and two foreign student “adoptees” from their days as a host family for Boston University.

Wendy fought a very long battle with cancer with great courage and character.

There are no plans for any services at this time.

Share Your Memory of
Wendy
Upload Your Memory View All Memories
Be the first to upload a memory!
Share A Memory
Plant a Tree