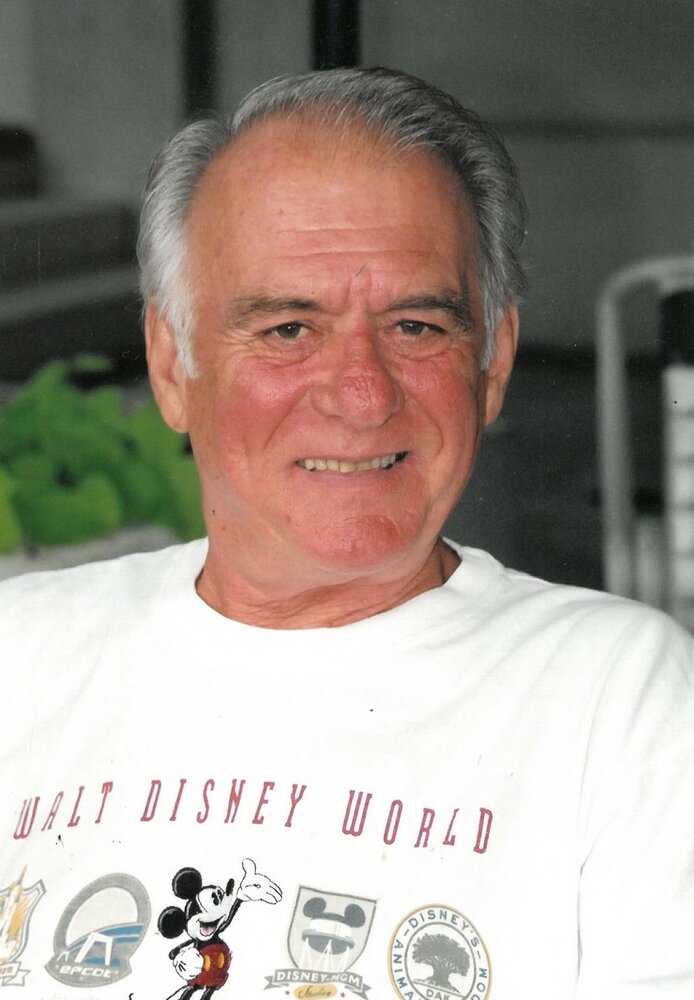 John was born on January 6th, 1936 in Philadelphia, PA. He attended Frankford High School and graduated from Pierce College. From 1952 to 1956, he served in the Air Force where he was highly decorated, earning the Korean Service, United Nations Service, Good Conduct, and National Defense Service Medals. Upon returning home from the Air Force, John worked as a computer programmer and joined the Daily Racing Form in 1970, where he was Director of Data Processing for over twenty years. John loved his children and was proud to be Scout Leader of the local den.

In 1978, John married the love of his life, Carole. In 1994, they moved to Hilton Head Island, South Carolina where he worked at the Grayco True Value Hardware Store until 2000. Despite retirement, John stayed extremely active. He was a Shuttle Driver for Disney’s Hilton Head Resort for over ten years. He volunteered at both the Hilton Head Camera and Computer Club. He was a member of the EZ Riders Bicycle Club and the Chain Gang, where he also acted as group photographer. He enjoyed going on Disney Cruises, fishing trips with his grandchildren, and looked forward to family visiting for vacation on Hilton Head Island.

John is survived by his wife, Carole; his daughter Betty and son-in-law Dennis; daughter-in-law Marion; sister Ginger and brother-in-law Frank; his grandchildren John, Amy, Dennis and Michelle, Jennifer and Jamie, Ryan and Mallory; and nine great-grandchildren. He is preceded in death by his son John.

A ceremony will be held for John on Wednesday, June 1st, 2022 at 11:00 a.m. at Beaufort National Cemetery, found at 1601 Boundary St., Beaufort, South Carolina. All are welcome to attend and celebrate John’s life. In lieu of flowers, please donate to the American Cancer Society. Further information can be found on islandfuneralhome.com.