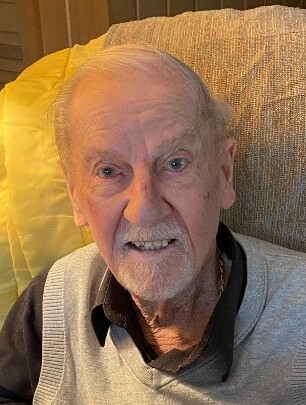 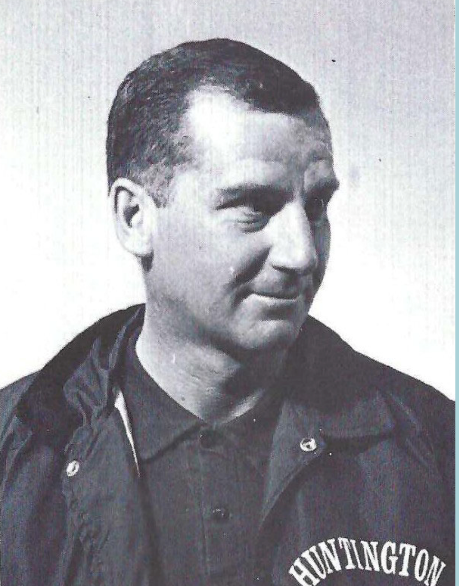 Wade will be best remembered in Huntington as a teacher and a coach.  Wade graduated from Huntington High school in 1946 and moved on to earn undergraduate and graduate degrees in health and physical education at Cortland State Teachers college (SUNY College at Cortland). After proudly serving his country in the US Army during the Korean War from 1951 to 1953, he was hired to teach in Huntington UFSD in 1954. He taught physical education and health, and for a short period of time was the Athletic Director. Wade founded the Blue Devil boys’ soccer program in 1961 and coached the team through 1973. He also founded the varsity boys’ Golf program, coached JV baseball, taught driver education and served as a class advisor before finally retiring in 1986.  After retirement Wade moved to Sea Pines, Hilton Head Island, South Carolina, where he was known as an avid golfer and was admired around Sea Pines for the over 300 times he shot his age or better.

Wade will be fondly remembered by family and friends as a devoted father and grandfather, a respected educator and coach, and a loyal friend.  Golf was his passion, so please think of Wade the next time you get a chance to play golf, and know that he is probably working on his 14 handicap up in heaven.

Funeral services will be private.

Share Your Memory of
Wade
Upload Your Memory View All Memories
Be the first to upload a memory!
Share A Memory
Send Flowers
Plant a Tree