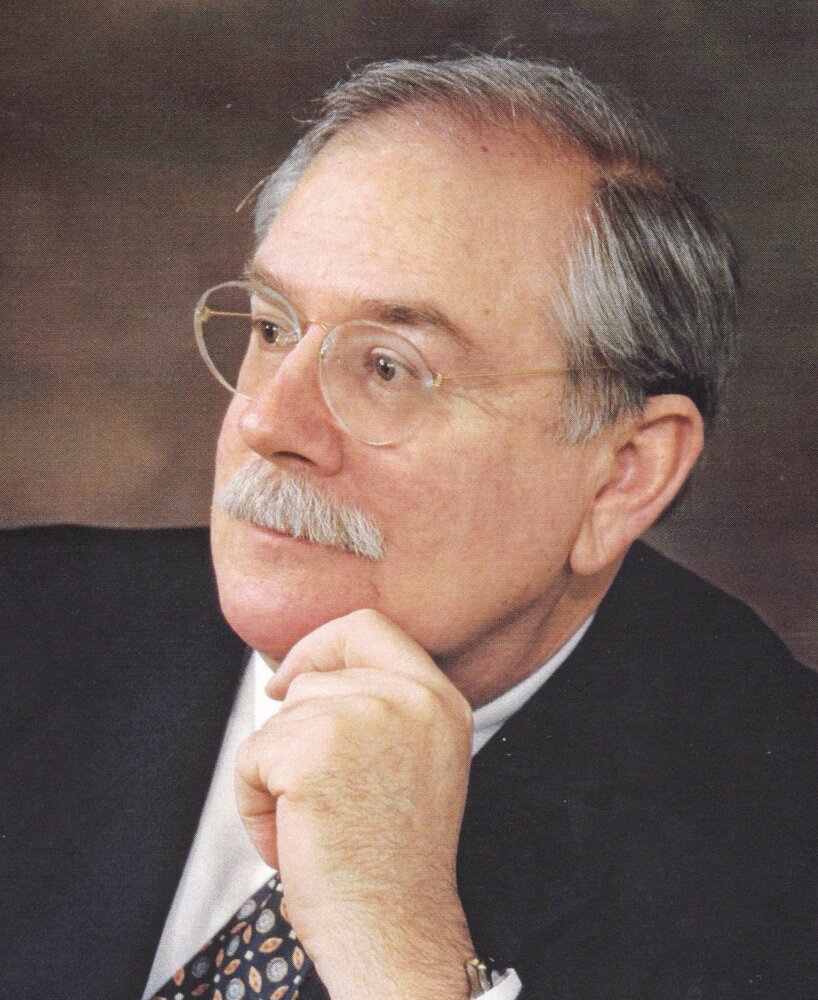 Obituary of David A. Evans

David Albert Evans, age 81, passed away at home on Hilton Head Island SC, on Friday, April 29, 2022 after a long illness. He was born in Washington, D.C. and was raised in Fairfax County, VA. When his father, Albert Edward Evans, died suddenly in 1957 at the early age of 44 when David was 16, his mother, Iris Hope Hill Evans (now deceased) moved back to her hometown of Williamsport, PA along with his younger brother, Thomas Edward Evans. It is here where David graduated from Williamsport High School in 1959. Since he and his future wife, Selena Anne “Sally” Welliver, were the only two from their high school class going to Oberlin College David asked her out on a date. They were married on December 27, 1962 and they graduated in 1963 with A.B.'s in Chemistry. David went on to earn his PhD at Caltech in Pasadena, CA in Synthetic Organic Chemistry 1967 and began his academic career at UCLA in the same year. The Evans’s daughter, Bethan, was born on June 24, 1971.

David moved back to Caltech as a full professor on the Chemistry Faculty in 1974, and in 1983 they moved to Concord, MA when he joined the faculty of Harvard University. He was appointed as the Abbott and James Lawrence Professor of Chemistry in 1990. He served as Chairman of the Chemistry Department from 1995 to 1998. He became a Sloane Research Professor in 1999 and an Emeritus Professor in 2014. He has Honorary Degrees from Harvard University and an Honorary Doctor of Science from Oberlin College.

David was equally well-known for his teaching and his research.  While at UCLA he was awarded the Camille and Henry Dreyfus Distinguished Teaching Award and while at Harvard University he was awarded the 2007 Phi Beta Kappa Teaching Prize for contributions to undergraduate education. He made his graduate-level Chemistry 206 lecture notes widely available in his Dropbox folder, and they are still used worldwide by countless chemistry students.

David was elected to the National Academy of Sciences, The American Academy of Arts and Sciences, as a Fellow of the Royal Society of Chemistry (UK) and a Senior Scientist of the Humboldt Foundation (Germany).

Over 71 of his 308 doctoral and postdoctoral co-workers are in Academia. He won numerous prizes and awards for his research and was highly valued as a consultant for many pharmaceutical companies.

In his research he is well known for solving the polyketide problem with the Evans’ aldol reaction. One of his colleagues said that “He was one of the most influential scientists in chemistry.  Over many decades he brought together an incredible collection of researchers and inspired many others. His passing is a huge loss to the chemical community.” “He made fundamental advances in the stereoselective designs of natural product synthesis.  His chiral auxiliaries and chiral catalysts are widely used in both industrial and academic laboratories throughout the world."

Dave was not all work and no play. When they lived in California he and his wife enjoyed skin-diving, skiing, motorcycling, and backpacking. When they lived in Massachusetts they enjoyed cruising the New England waters in their custom 36 foot Sabreline.  Dave always seemed to have a boat, from the time that he was in high school on the Susquehanna River to the Atlantic Ocean.

David will be interred at the Charles Baber Cemetery in Pottsville, PA in the Boone Family plot later this summer. Memorial donations can be made to Oberlin College 50 West Main Street Oberlin Ohio 44074 for the David A. Evans ’63 Chemistry Prize or on line at https://advance.oberlin.edu/donate.

Share Your Memory of
David
Upload Your Memory View All Memories
Be the first to upload a memory!
Share A Memory
Send Flowers
Plant a Tree