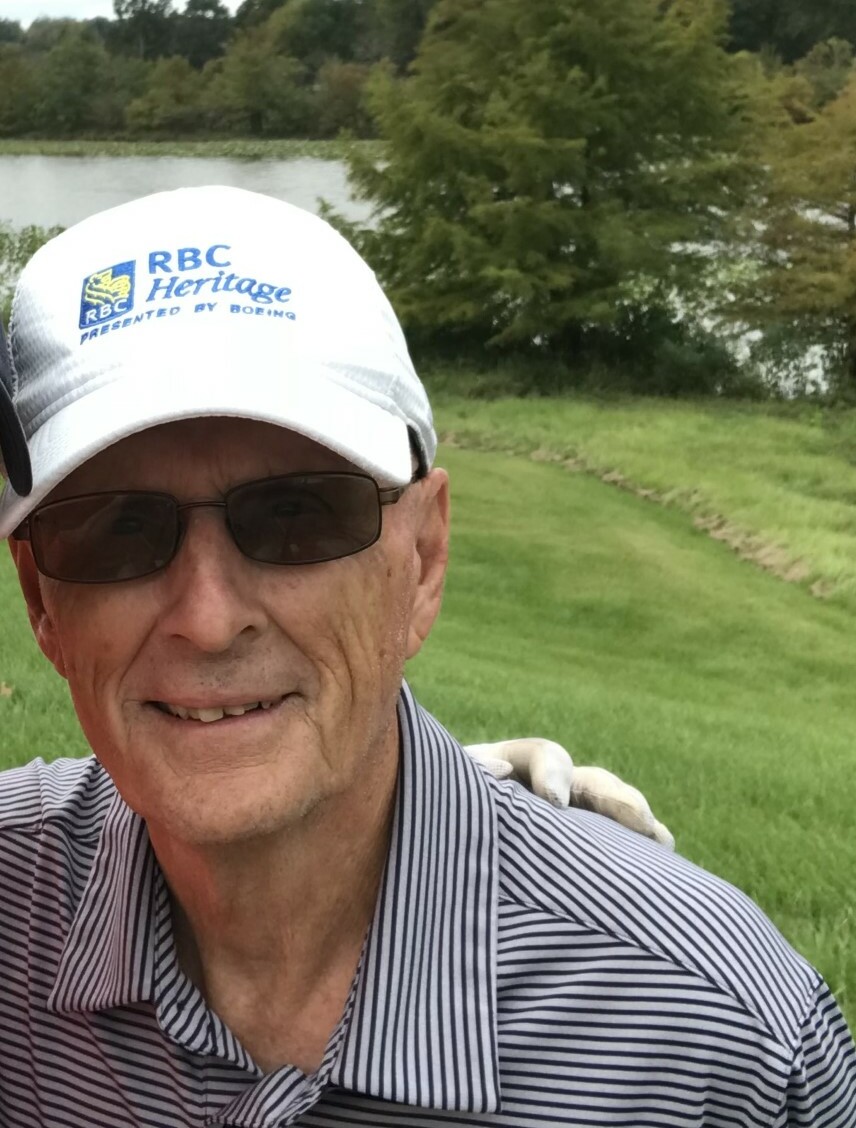 Joseph Francis Wagner, 79, left our world on Tuesday, May 10th, 2022, after a brief and courageous battle with acute myeloid leukemia.

Known to all as Joe, he was born on August 19th, 1942, in New York, NY. After spending his childhood in Ridgewood, NJ, he studied chemical engineering at the University of Detroit and earned his M.B.A from Bernard Baruch College of Business at C.C.N.Y. Devoted to his country, Joe proudly served as an Army combat officer in the Korean Demilitarized Zone during the Vietnam War era.

Later, Joe began his career with the U.S. Customs Service, which brought him to the Washington, D.C. area, where he met and married his wife of 41 years, Kathy. Joe delighted in being a father as they soon welcomed two daughters: Lauren and Christine. Raising a family in McLean VA, Joe could always be found on a basketball court or softball field coaching his girls, or at their beach home in the Outer Banks. He and Kathy spent over a decade in their home on Hilton Head Island where he enjoyed his retirement days playing tennis and golf and walking the beautiful beaches.

In addition to Kathy, Lauren, and Christine, Joe is remembered as the loving son of Helen and Clement, brother of Jack and Caroline, cousin of Tom and Dennis Arnold, and uncle of ten nieces, nephews, and their families. Joe will be inurned at a later date at Arlington National Cemetery, where he will receive military honors and be celebrated by friends and relatives.

Share Your Memory of
Joseph
Upload Your Memory View All Memories
Be the first to upload a memory!
Share A Memory
Send Flowers
Plant a Tree