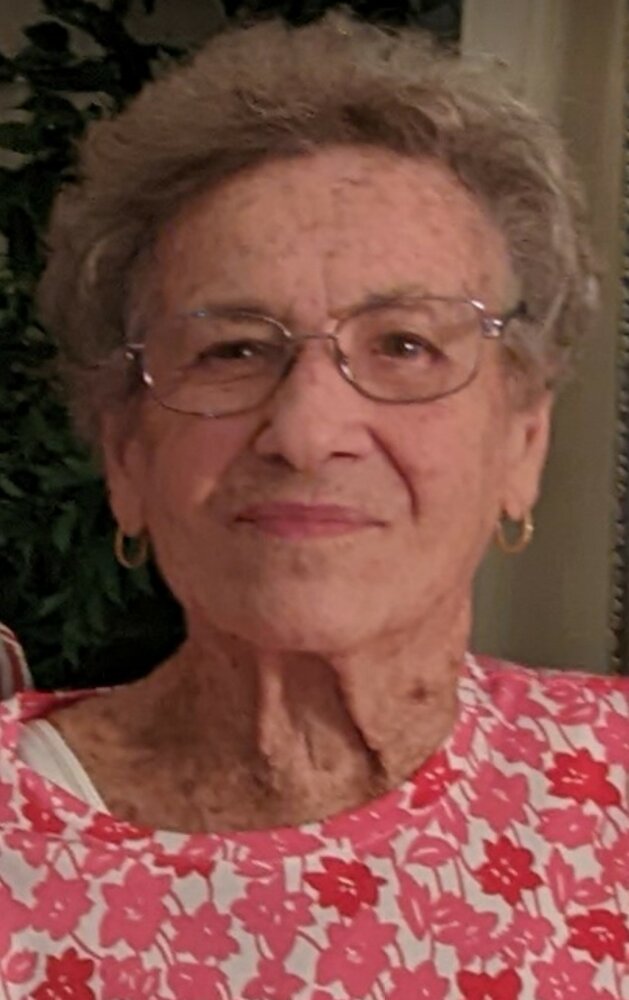 Mercedes Grasky Peckich, 86, passed away at her home on Hilton Head Island, SC on May 3, 2022.  She was born in Pittsburgh, PA on May 9, 1935 to Catherine Holowchak Grasky.  She had one brother Ronald George Grasky who precedeased her.

Marcy moved to Hilton Head in 1987.  She was a member of St. Francis by the Sea Catholic Church.

She is survived by her five sons, Mark, Philip (Jeanne), Christopher (Christine), Gerald and Michael and nine grandchildren, Ashley and Julian of Atlanta, Philip and Brianna of Pittsburgh, Max and Zoe of Pittsburgh, Mark and Alexa of Erie, PA and Nicholas of Hilton Head.

A Mass of Christian Burial will be held Thursday, June 2 at 10am at St. Francis by the Sea Catholic Church.

Share Your Memory of
Mercedes
Upload Your Memory View All Memories
Be the first to upload a memory!
Share A Memory
Send Flowers
Plant a Tree