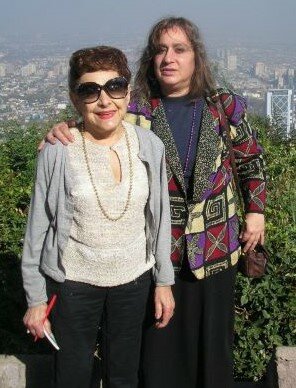 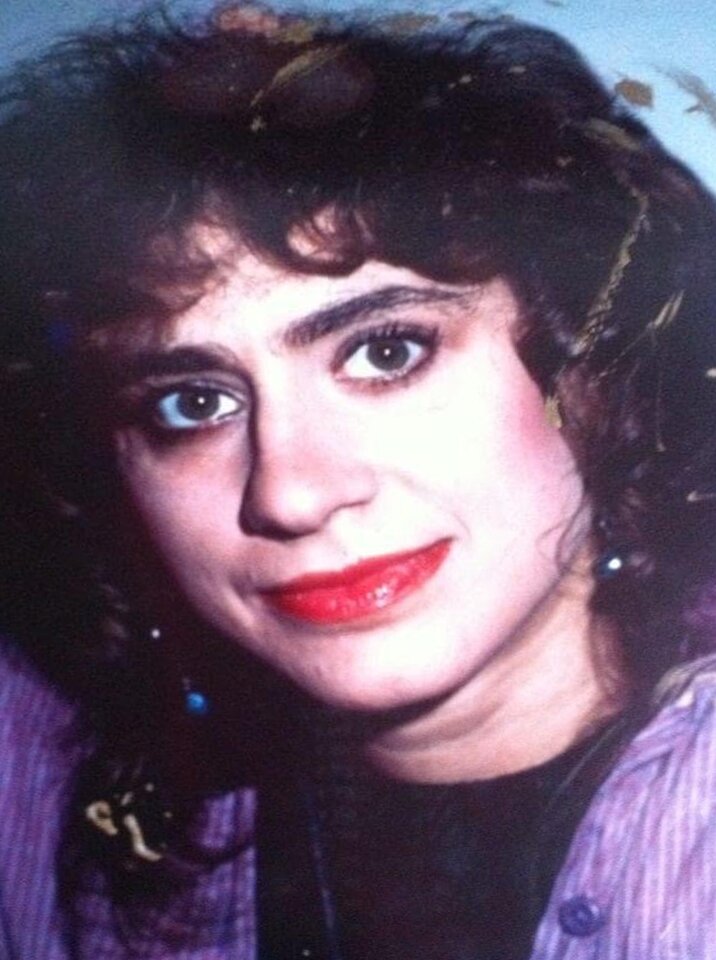 Janna Doreen (Dei) Brown, nee Russell, was born in New York, NY, on August 4, 1955, and passed away on June 20, 2022, of complications from pneumonia and sepsis. She was raised in Oyster Bay, NY, and lived in several locations across the United States before settling in Hilton Head in 2013. A merit-scholar, Janna held a BFA in Fashion Design and an MA in Art Therapy from Pratt Institute in New York. Professionally, Janna was a fabric designer and artist and an advocate for animals. She married in 1995 to Duquice Brown (Duke) and settled in Schenectady, NY for several years. She is survived by a sister, Loriann Russell Cody (NY), predeceased by Duke Brown (husband), Jonathan Russell (brother), George Russell (father) and Stella Pandell Russell (mother). To honor Janna’s life, consider giving a donation to the Humane Society of the United States (https://www.humanesociety.org/) in her name.

Share Your Memory of
Janna
Upload Your Memory View All Memories
Be the first to upload a memory!
Share A Memory
Send Flowers
Plant a Tree