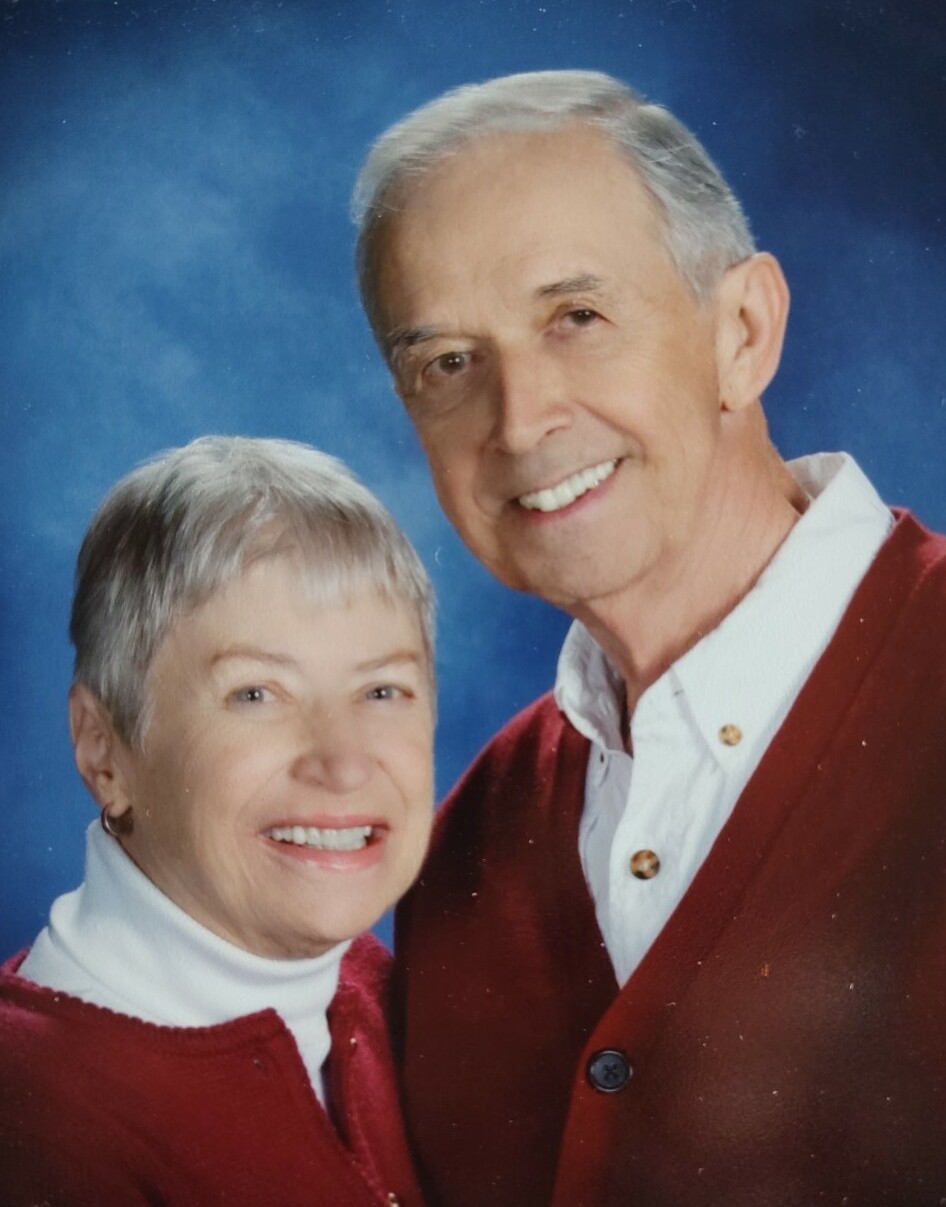 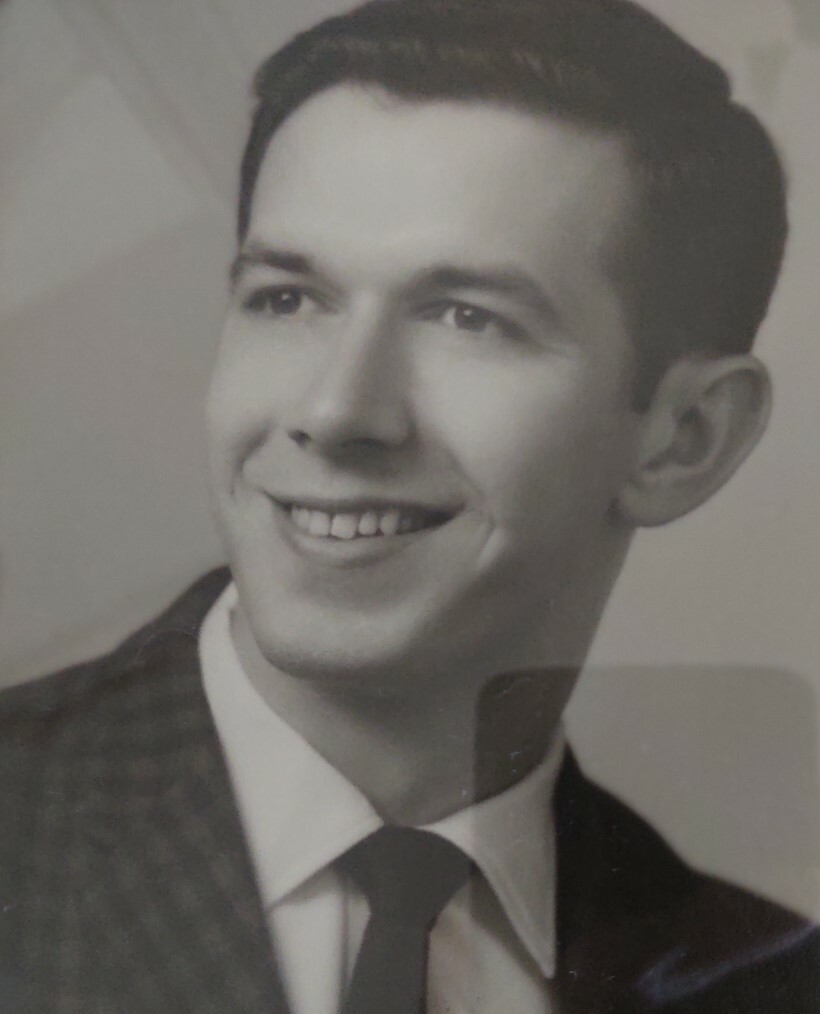 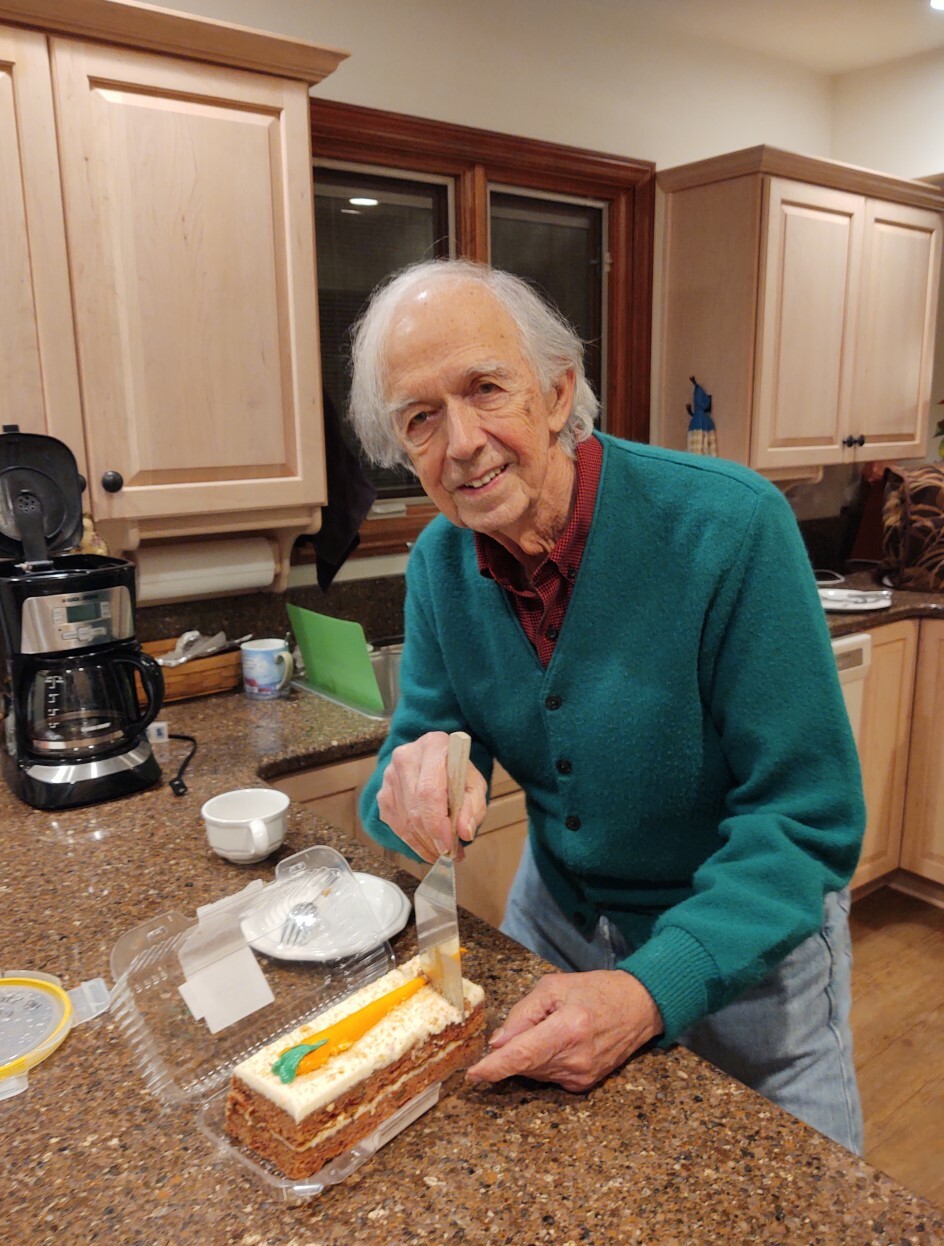 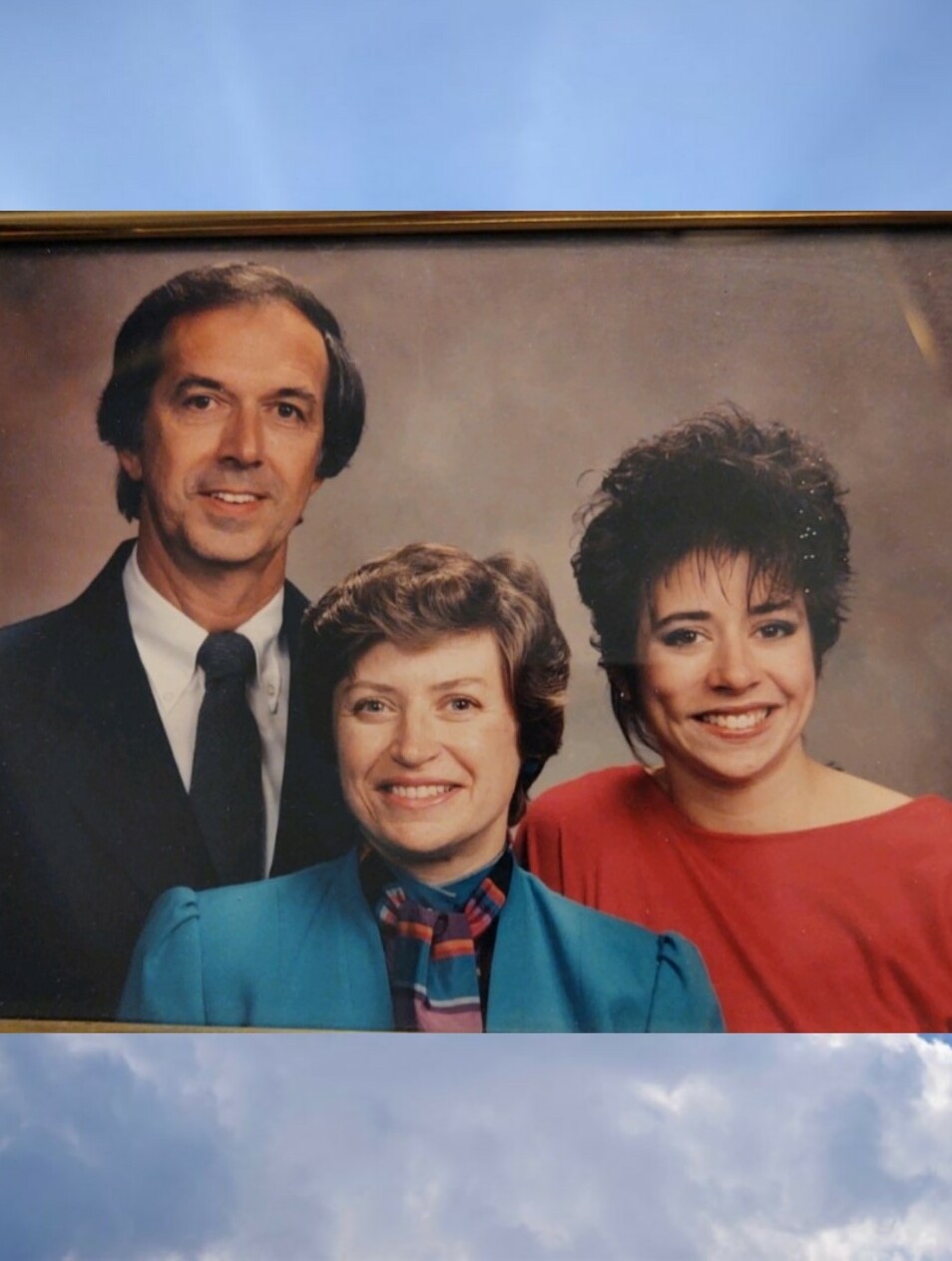 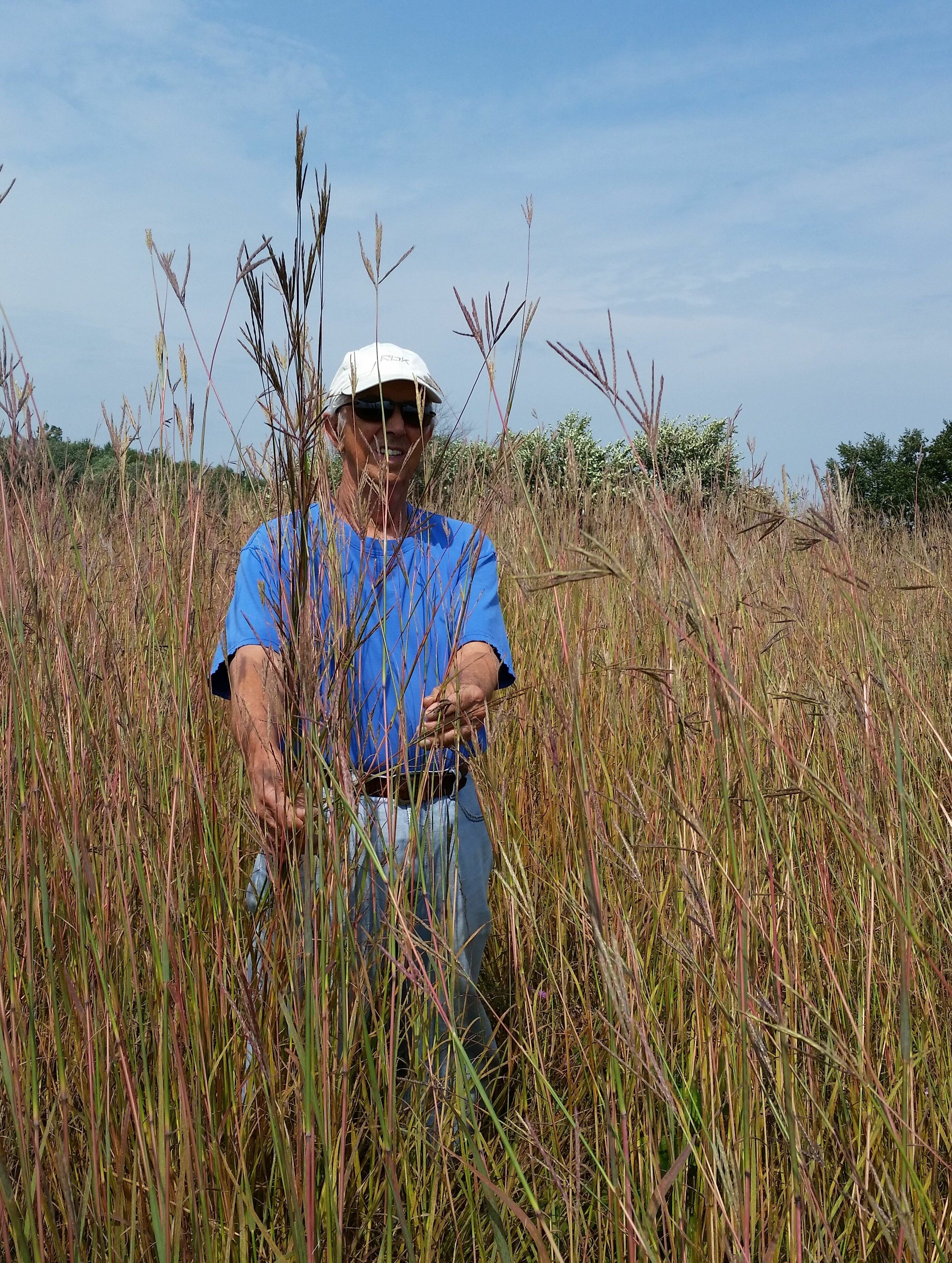 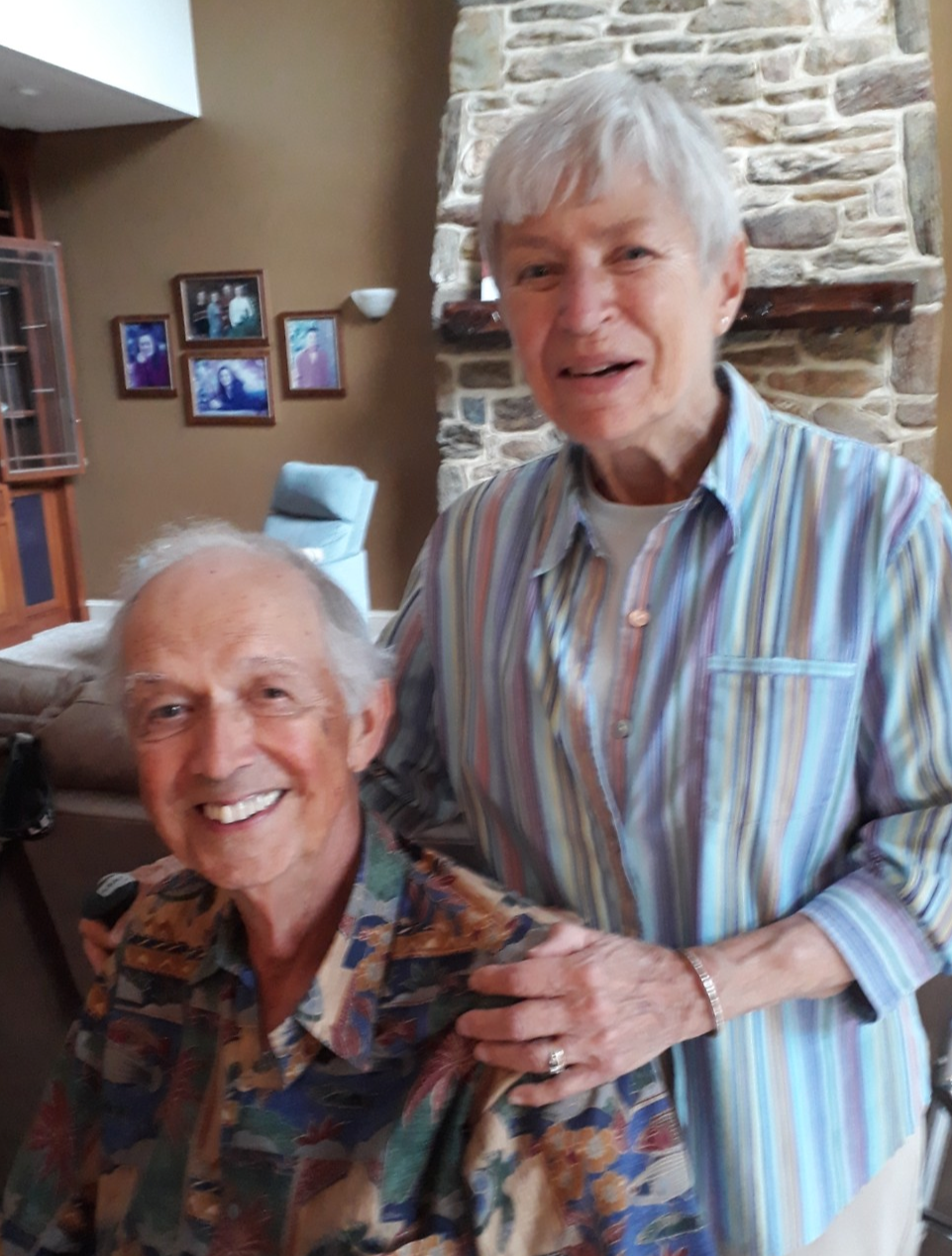 Lonnie (Lon) L. Ehrhart was born on February 16, 1940, in Dallastown, PA, and died on June 24, 2022, in Hilton Head Is., SC. He was predeceased by his parents Helen and Clair Ehrhart and brothers, Burnell, Larry, and Gregory. Lon was a loving husband to Ina Warner Ehrhart and the proud father of Shannah Ehrhart Clarke (Chris).

Lon graduated from Dallastown High School, Millersville Teachers College, and the Ohio State University. He taught 5th and 6th grades at Ore Valley Elementary School in PA and in the inner city of Columbus, OH. He supervised screen making, color separation, and printing at Transco Textile, a Japanese/American business in Augusta, GA. Transco designed and printed high-quality fabrics for the New York City fashion market. Lon kidded about his training at Transco being mostly point and show because Lon spoke no Japanese and his supervisor spoke no English.

Lon was very talented in the use of tools. When he left Transco, he bought and remodeled small homes for resale. Later he became a residential housing contractor and built several new homes in the Augusta area.

In lieu of flowers, donations can be made to The Nature Conservancy or to National Parks Conservation Association in memory of Lon.

Share Your Memory of
Lonnie
Upload Your Memory View All Memories
Be the first to upload a memory!
Share A Memory