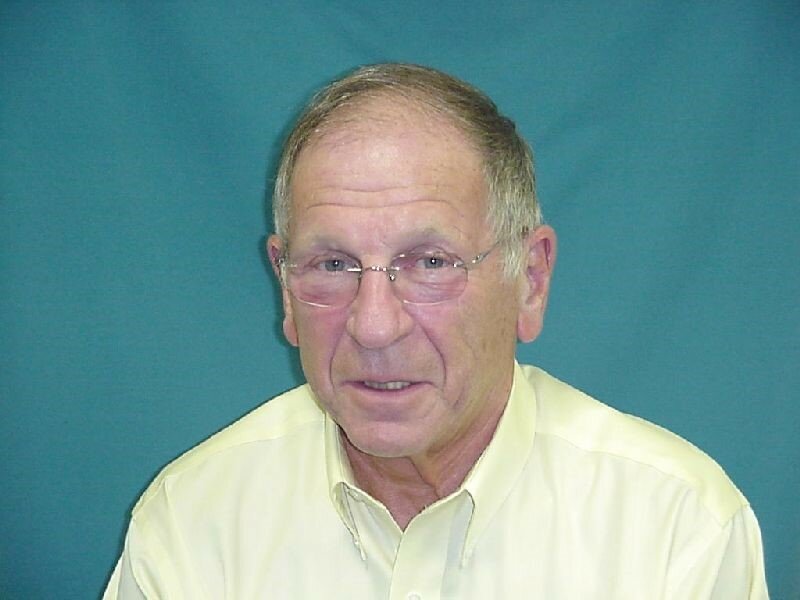 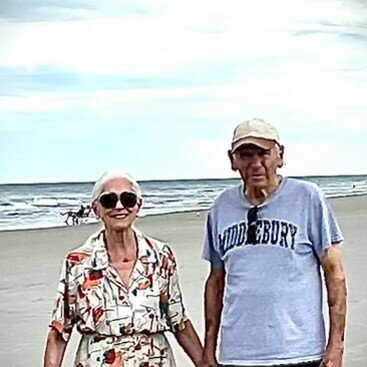 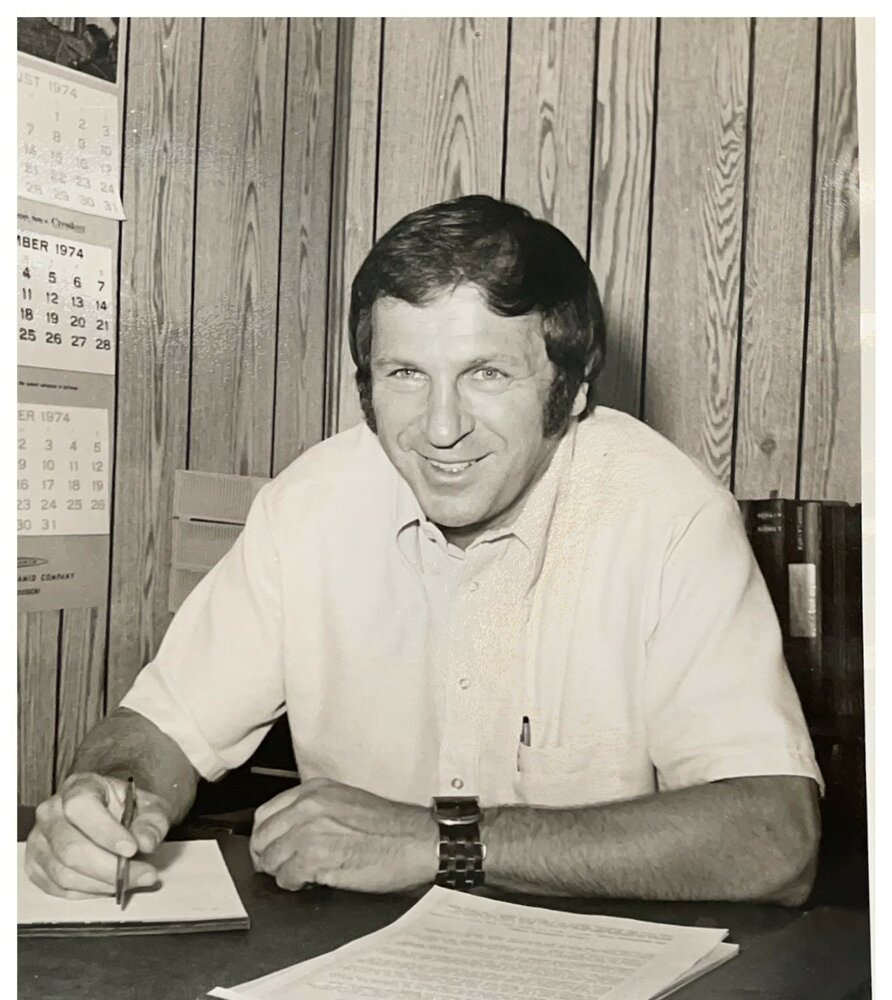 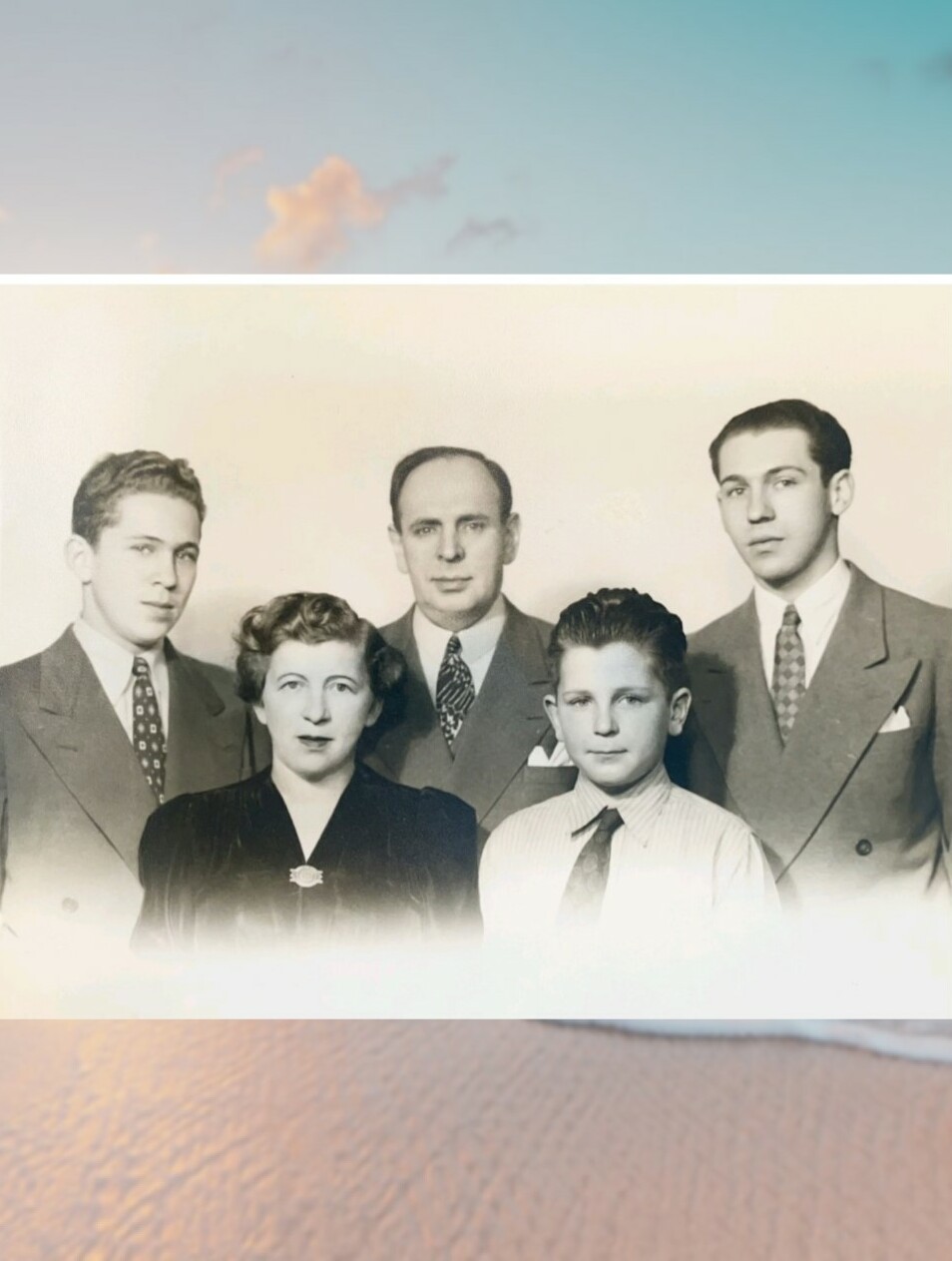 On Sunday, June 26, 2022, Abe W. Essig passed peacefully in the home he loved deeply in Hilton Head, SC, with a view of the ocean outside his kitchen windows. Abe was born in the Bronx on October 25, 1931. He was the youngest of three boys, and his two older brothers reminded all of us regularly that he was spoiled incessantly.

Wickedly smart from an early age, Abe attended public schools in New York City and graduated from the Bronx High School of Science. He received his engineering degree from Lowell Technological Institute in 1953. Thus began his life-long devotion to the science of making things and making them better than anyone else could do it.

Abe started his career at Caron Spinning in Robesonia, PA, and quickly proved himself an essential member of the team, rising to become the Vice President of Manufacturing. He left Caron to try his hand at management consulting to help other textile companies before he and his wife, Elinor, decided to start their own company. They acquired the assets of a yarn spinning plant in Fieldale, VA and, in a 12 hour car ride over two days, named it Ronile, Elinor’s name in reverse. Abe often told Elinor that he “never promised her a rose garden, but whatever it was they were going to share the good and bad” completely as full partners.

Thus began nearly four decades of Abe’s devotion to the people, machines, products, and community that make up Ronile and its related companies. Abe spent endless hours making sure that everything about the company ran exactly as it should and, if not, that a root cause for the problem was found and corrected. As he ran Ronile with precision and attention to detail, if Abe had written his own obituary before he passed, it would have been short and precise, except for the final detail he did not know. Perhaps no more than “Abe passed yesterday at 90.”

Abe gave everything of himself to ensure that the company was successful and also that the people in the company were given the support they needed to be their best and full partners in the success of the company. Everyone at Ronile knew Abe and Elinor cared about them and about the company as much as anyone could.

Abe gave back to his community to make it a better place. He was active in Rotary, and a leader and board member of the United Way, the Y and Franklin Memorial Hospital. Abe and Elinor were instrumental in building the Y and their name remains on the Essig Recreation Center. They were founding donors for the Franklin County Humane Society’s Planned Pethood Clinic and Adoption Center.

On a visit to Hilton Head in 2004, Abe and Elinor fell in love with a house they saw on the beach. In a life full of careful plans, they impulsively decided on the spot to purchase it and move to the island full time. It was also Abe’s way of finding a way after a long and successful career to spend more time with his five children and what would become ten grandchildren. Abe loved having friends and family visit him and Elinor.

In his final days, Abe was preparing for summer visits from children and grandchildren, stocking the house and getting ready for having his family come to him, the reason he stayed in his dream home until the end. He loved cooking for large groups and hearing about what was happening in each person’s life. He was proud of everyone’s achievements and a man content with the life he had led and his immeasurable legacy.

A Memorial will be held at Ronile, Inc., 701 Orchard Avenue, Rocky Mount VA at 11:00 AM on September 9, 2022. In liew of flowers, the family asks that you consider a donation to the Franklin County Y or the Franklin County Humane Society in Abe's memory.

Share Your Memory of
Abe
Upload Your Memory View All Memories
Be the first to upload a memory!
Share A Memory
Plant a Tree