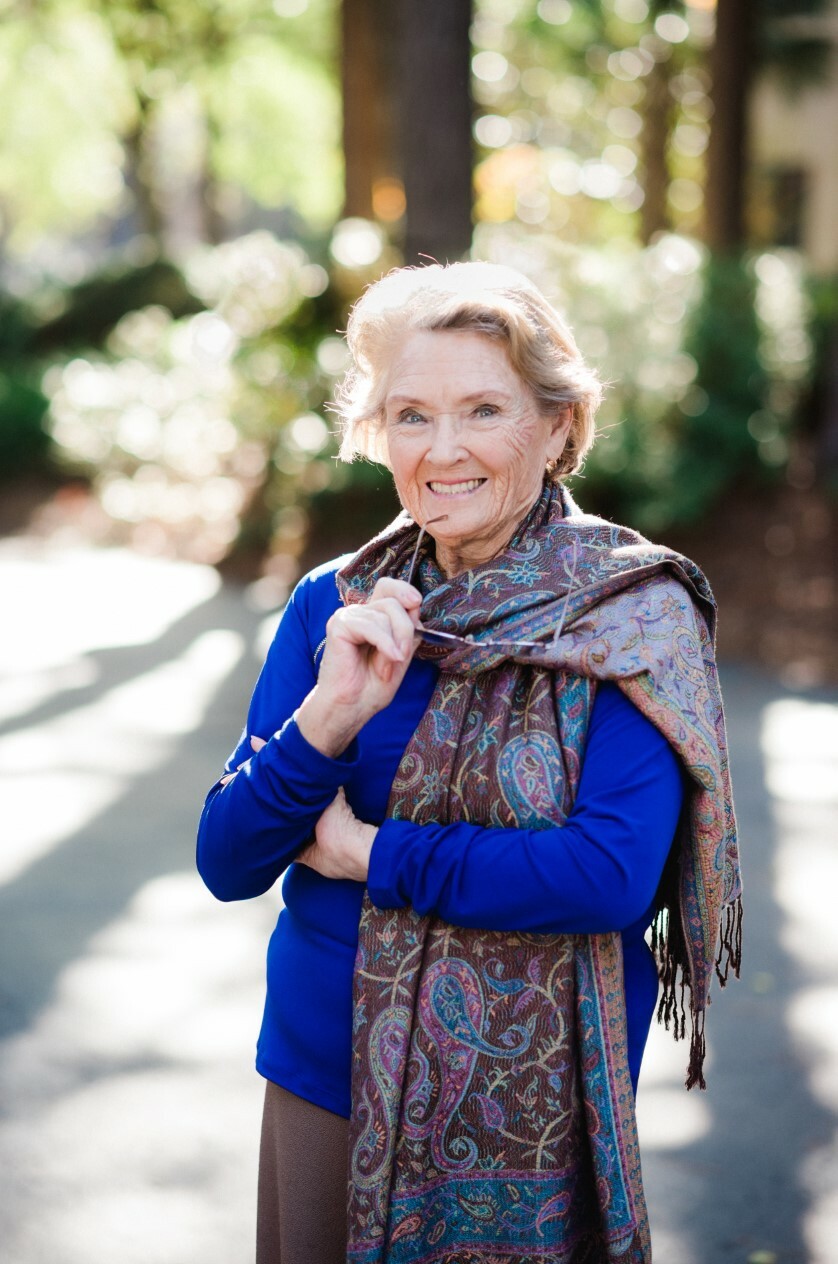 Obituary of Marion B. Conlin

Marion Bishop Conlin passed away on July 20, 2022, following a brief illness. She was preceded in death by her parents, Jessie and Bill Bishop; an infant daughter, Kathy; and her husband of 62 years, Dix Conlin.

Marion was born in Avinger, TX on October 28, 1926. During World War II, she joined the Cadet Nursing Corps. She met F. Dixon Conlin M.D. while working as a surgical nurse in Dallas, TX. After she and Dix were married, they moved several times as Dix completed his medical residencies, eventually settling in Edina, Minnesota, where they raised four daughters.

As a homemaker, Marion studied gourmet cuisine, excelling as an amateur, then becoming a professional cooking school teacher. She received certificates from Le Cordon Bleu in Paris and Marcella Hazan in Italy. She authored “Marion Conlin’s Home Cooking School” and co-authored “Yuletide on Hilton Head.”

In 1973, the family moved to Bismarck, ND where Marion earned certifications in addiction counseling and developed the nation’s first formal program for families of recovering alcoholics at Heartview, an in-patient treatment center.

After 911, Marion became passionate about foreign affairs and contemporary events. When Marion and Dix retired to South Carolina, she became a very active member of World Affairs Council of Hilton Head, serving on the board, as program committee chair, and designing the Evening Speaker Series.

Marion was an intelligent, curious, vibrant person who was active on Zoom, Google, and social media until her last days, signing every email with her personal motto: “Seek not to be understood, but to understand.”

A memorial service will be held at The Seabrook, Hilton Head, on Saturday, July 23 at 2 pm. In lieu of flowers, donations to World Affairs Council of Hilton Head and Chapel Without Walls are appreciated.