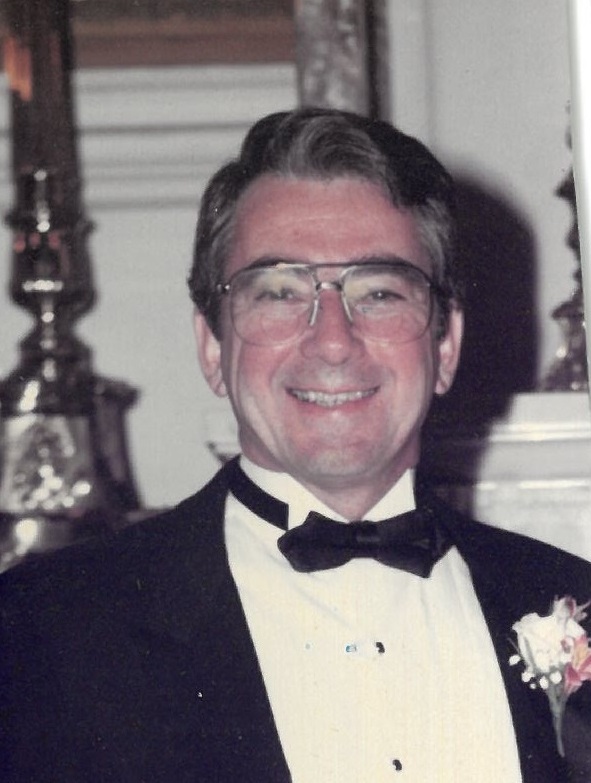 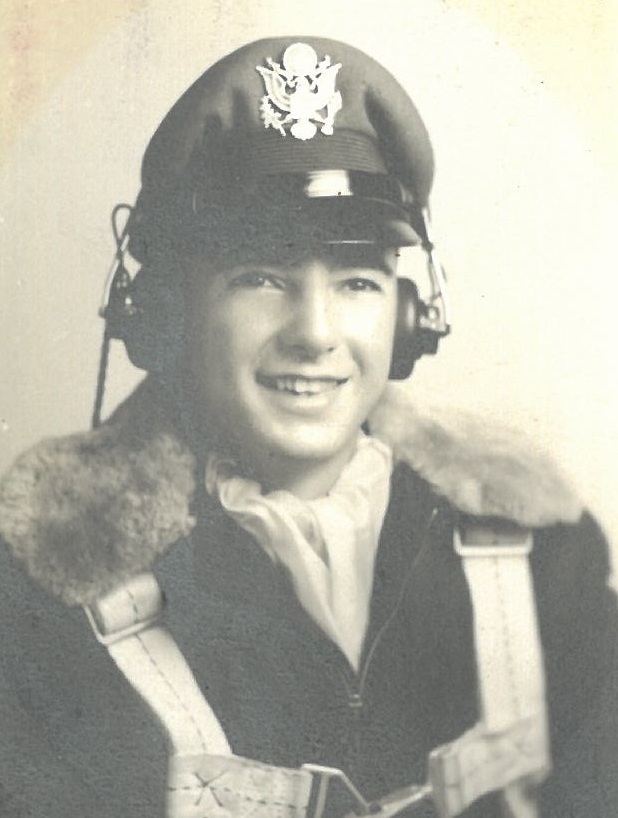 Mr. Natale was born on April 12, 1931, in New York City to parents, Amato and Angela Natale. He graduated from City College of New York and served 38 years in the US Air Force on active duty and in the Reserves, retiring as a Colonel in 1991.

Charles married his high school sweetheart, Nancy, in 1953 and remained a loving husband and father for 68 years.

In addition to his wife, Mr. Natale is survived by his son, David, daughter-in-law, Laura of Hunterville, NC, and two grandchildren, Thomas and Lynsey. He was preceded in death by his parents, his son, Christopher, and his sister, Maryanne.

A Funeral Mass will be held at Holy Family Catholic Church on Wednesday, August 3, 2022, at 11:00 am with all welcome to attend. His inurnment will be private.

Share Your Memory of
Charles
Upload Your Memory View All Memories
Be the first to upload a memory!
Share A Memory
Send Flowers
Plant a Tree