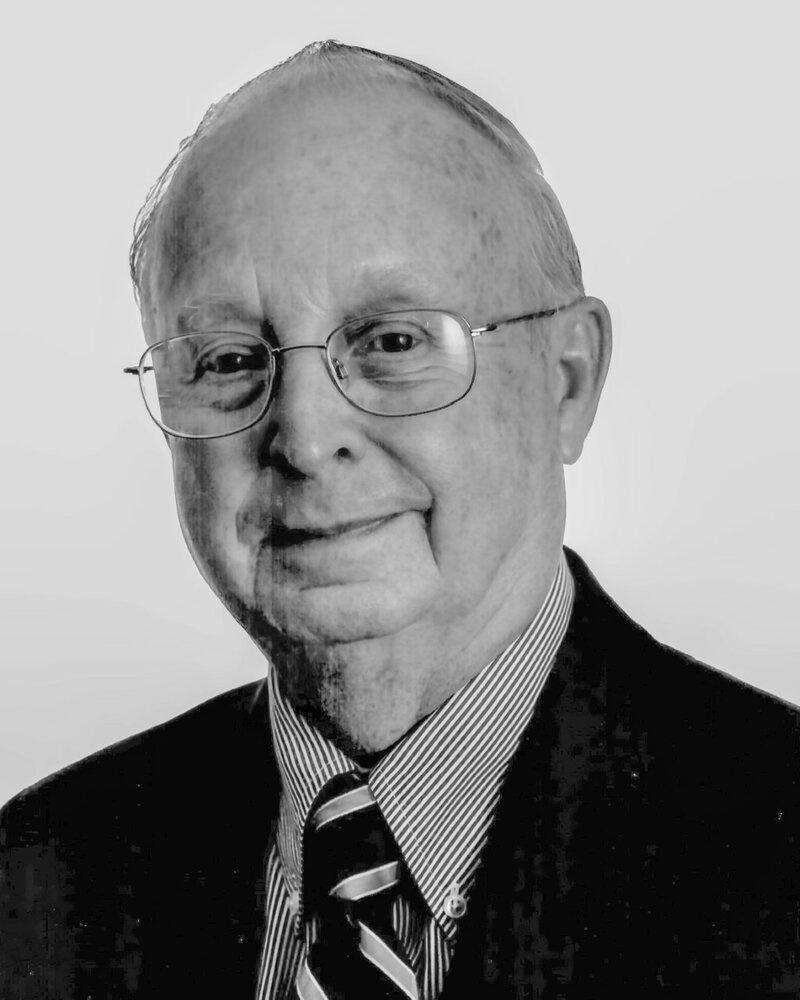 Gary Lee Kratz passed away on April 20, 2022, in hospital hospice care after a joyful afternoon with his family at the age of 85. He was born in Baltimore, MD on September 29, 1936 to his parents Elmer and Rhea Kratz.

After Gary graduated from Baltimore City College, he attended Johns Hopkins University where he obtained a Bachelor’s degree in Engineering Science and a Master of Science degree in Engineering. He married his wife Rosemary in 1962. Gary served in the US Army on active duty as an instructor at Ft. Monmouth, NJ, and for eight years in the Army Reserves. He subsequently worked for Westinghouse in Baltimore for six years before joining IBM in 1964. He worked in their offices in Poughkeepsie, NY, Gaithersburg, MD, and Manassas, VA.

In 1995, Gary and Rosemary retired to Hilton Head Island. He enjoyed tennis, jazz, singing, and dancing. He volunteered for The Computer Club and was elected to the Hilton Head Island Public Service District as commissioner (HHP) and treasurer for 17 years.

Gary is survived by his wife Rosemary; his sons Carl (Carla) and Ken (Angela); and his brother Dennis (Abby; son Matthew). Gary is also remembered by other family members and many friends from his travels, work life, and time on Hilton Head.

Share Your Memory of
Gary
Upload Your Memory View All Memories
Be the first to upload a memory!
Share A Memory
Plant a Tree