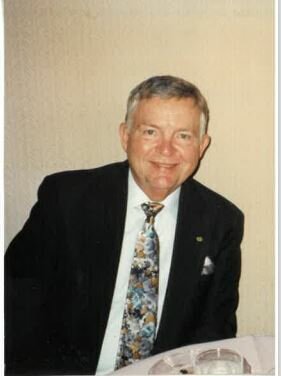 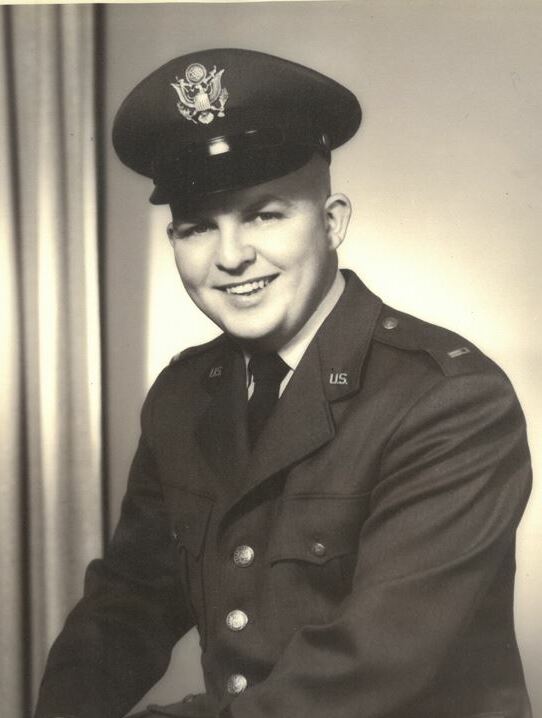 Our family lost one of the most beloved husbands, fathers, grandfathers, fathers-in-law, uncles, and friends at the age of 84 on August 7, 2022.  He passed away peacefully at his home on Hilton Head Island, surrounded by family, after a valiant battle with cancer.

Grady was born on February 24, 1938, to Grady Alvin Horton and Ruby Watkins Horton in Hattiesburg, MS, and grew up in Memphis, TN.  He graduated from Memphis State University in 1960 and was commissioned in the U.S. Air Force.  He was assigned to the First Operation Strategic Missile Wing (ICBM) and served three years on active duty plus another five years in the Army Reserve.  He was also a member of the American Legion and AMVETS.

Grady always told us that the main reason he left the Air Force was that he didn’t want to move his family all the time.  He joined the Veterans Administration (VA) at the Roanoke Regional Office as a claims examiner and had 9 interstate moves with the VA.  But he always said that none of the moves were to Thule, Greenland, where there was supposedly a woman behind every tree!  Grady (and future good friends) opened the first VA Regional office that had been established in over 20 years, in San Diego, CA. He was the Adjudication officer there, then later the Regional Office Director in Oregon, Wisconsin, and Illinois. (Earlier transfers had been to Virginia, Colorado, Pennsylvania, and Nevada.)

Grady retired from the VA in 1993.  At that time, he was a member of the Senior Executive Service, the highest level of the U.S. Civil Service. He and his beloved wife, Joyce, moved to Hilton Head Island in 1994. Grady became a member of Bear Creek Golf Course and was an avid golfer who shot his age on every round…always by about the 16th hole!

Grady was predeceased by his first wife Alta Ragsdale Horton, the mother of his children, his second wife Dorothy Frazier Horton, his parents, and his two half-brothers, George Dayton Curtis and Gerald William Curtis.

Grady is survived by his lovely wife, Joyce. He and Joyce were fortunate to have 29 years of retirement together, visiting children and grandchildren and friends, playing bridge, and traveling. They were able to travel in-depth to 6 of the 7 continents (they missed Antarctica).

We will celebrate Grady’s wonderful life at The Island Funeral Home on Hilton Head on Saturday, August 20th from 1 – 3 PM. In lieu of flowers, please make donations in Grady’s name to Hospice Care of the LowCountry (P.O. Box 3827, Bluffton, SC 29910) in recognition of their fantastic service over the last three months or St. Jude’s Children’s Research Hospital (501 St. Jude Place, Memphis, TN 38105).

Share Your Memory of
Grady
Upload Your Memory View All Memories
Be the first to upload a memory!
Share A Memory
Send Flowers
Plant a Tree