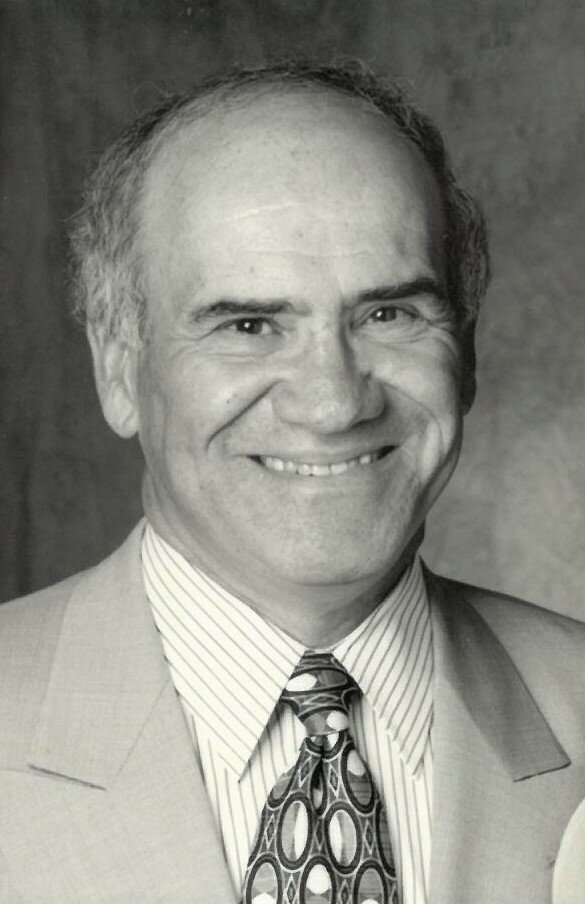 Stan was educated in Cincinnati where his family had relocated.  He was a graduate of Walnut Hills High School and the University of Cincinnati with a business degree in marketing.

Stan’s professional career began at Shillito's Department Store, a division of Federated Department Stores rising quickly to reach the level of Vice President and Divisional Merchandise Manager.  He was hired by P.A.  Bergner and Company of Peoria, Illinois as president of one of two department store groups in 1971.  He accepted positions in specialty stores in Indianapolis, Indiana and New York where he rounded out his ready to wear education (1977-1985).

In  1985,  Stan and family moved to Milwaukee, Wisconsin  where he rejoined  P.A.Bergner and Company,  now headquartered  in the upper Midwest  having purchased  Carson Pirie Scott,  a well known and respected  Illinois retailer.  Stan was hired as President and COO.  He became CEO in 1991 and Chairman of the Board in 1994 serving in that capacity until his retirement in 1999.

Stan was an active community volunteer in Milwaukee serving on the boards of the Milwaukee Art Museum and the Milwaukee Symphony where he became board president in 1997.  Stan also volunteered actively in the Milwaukee Jewish Federation.

Stan married his wife Judy in 1961 and with their children Steven and Ellen enjoyed life and adventures together.  In 2000, Stan and Judy moved to Hilton Head where Stan became active in Congregation Beth Yam where he served as president from 2006-2008.  He was instrumental in raising 2.3 million dollars toward the renovation of the synagogue.  In Hilton Head, Stan served on the board of Volunteers in Medicine.  The Bluestones moved to The Cypress in 2021.

Stan is survived by his loving wife Judy; daughter Ellen of Asheville, North Carolina; son Steve (Karen) of Fairfax, California and grandchildren Amelie, Noah and Gabriella.   He was preceded in death by his parents and his brother Gordon.

The funeral service will be held Friday, August 19 at 9:30am at Congregation Beth Yam.  Burial will be at Six Oaks Cemetery in Hilton Head.

Share Your Memory of
Stanton
Upload Your Memory View All Memories
Be the first to upload a memory!
Share A Memory
Send Flowers
Plant a Tree