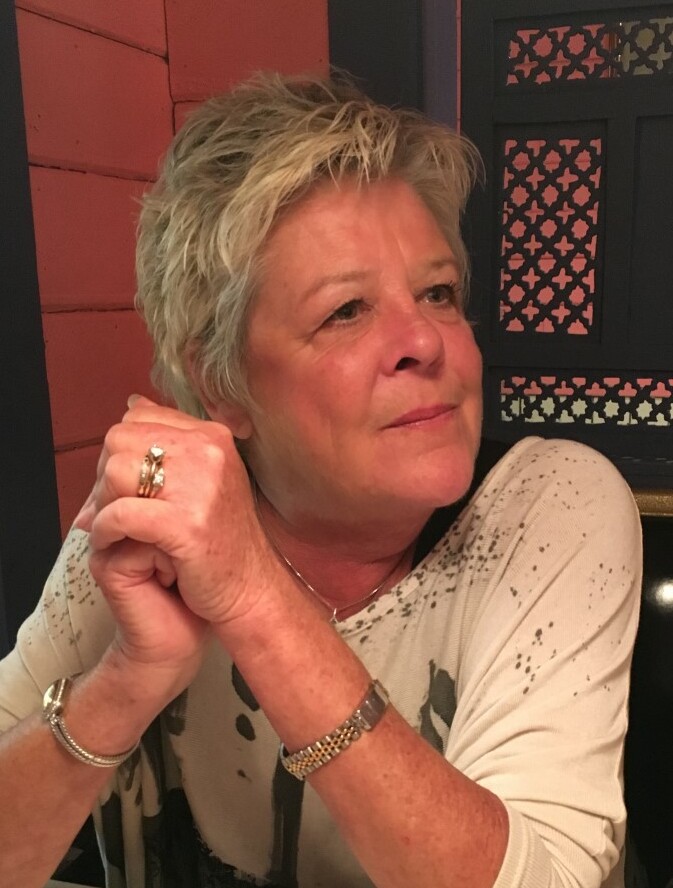 Sara E. Giglio, of Hilton Head Island, passed away on August 15th, 2022, with her family by her side. Sara was born in Middletown, Ohio. While growing up, she lived in several different places, following her father’s career.

In her early adult life, Sara lived in Greenville, South Carolina, where she met and married her husband, Mickey, and where they continued to live for the next fifteen years. While in Greenville, she worked in the legal field. From there they moved to Hilton Head Island where they have remained until the present.

Sara began her long battle against cancer in 2008 and continued the fight until the last day of her life. She became known as the “miracle girl” by her doctors and friends because the odds against her survival were so great.

Sara embraced life with great passion. She was known for her bright smile, a huge sense of humor, and generous spirit. She formed many long-lasting friendships on the tennis courts, where she competed successfully over many years. Music was also one of her passions. She learned to play the piano as a child and continued to play beautifully well into adulthood. She often surrounded herself with music as she went about her daily life. She was an avid reader of great literature and current issues. She always wanted to be an informed citizen of the world, and her heart was large enough to embrace all kinds of people.

She is survived by her husband, Mickey Giglio; two stepdaughters, Gina and her husband Rodney Zimmerman and Dena Dow; four grandchildren; and her brother, Ralph Ellison.

There will be a Celebration of Life in Sara’s honor at Port Royal Golf and Racquet Club on Saturday, September 17, from 3:30 pm to 5:30 pm.

The family requests in lieu of flowers and cards, donations be made in Sara’s honor to Hospice Care of the Lowcountry P.O. Box 3827 Bluffton, SC 29910.