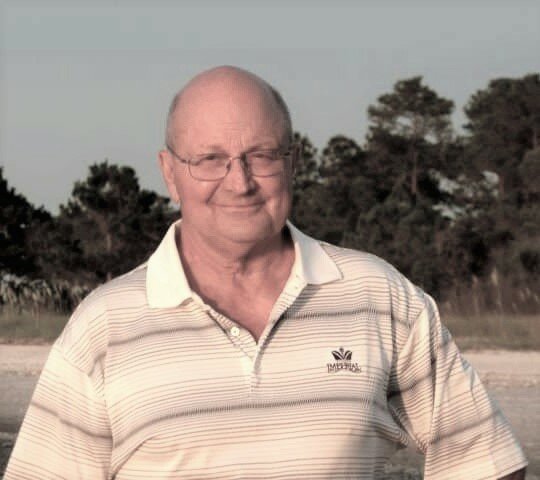 John J. Mikita, M.D., 79, passed away on August 26, 2022 at Hilton Head Regional Hospital after a brief illness.  Dr. Mikita was born to John and Theresa Mikita in Morgantown, WV on October 27, 1942. He graduated from Weir High School in Weirton, WV, and then from Denison University. He received his medical degree from West Virginia University and completed his Diagnostic Radiology training at the University of Pittsburgh.  His entire medical career was in Pittsburgh, and he served as Chief of Nuclear Medicine at St. Clair Hospital.

John and Linda raised their family among wonderful friends in the close-knit Borough of Thornburg and were longtime members of Chartiers Country Club. Pittsburgh was home until he and Linda retired to Hilton Head in 1999.  John was an avid golfer, a former member of Oyster Reef and was currently a member of Dolphin Head. For the past 22 years, he donated his time to the Volunteer in Medicine Clinic on the Island.

John is survived by his wife of 56 years, Linda; children; Kathryn (Jermaine) Anugwom, and Jeff (Christine) Mikita; and grandchildren, Alexander and Rachel Mikita and Jermaine Anugwom.

Memorial donations may be made to Volunteer in Medicine Clinic or All Saints Episcopal Church on Hilton Head.  A Memorial Service will be held at a later date.

A Memorial Tree was planted for Dr. John
We are deeply sorry for your loss ~ the staff at The Island Funeral Home & Crematory
Join in honoring their life - plant a memorial tree

Share Your Memory of
Dr. John
Upload Your Memory View All Memories
Be the first to upload a memory!
Share A Memory
Plant a Tree