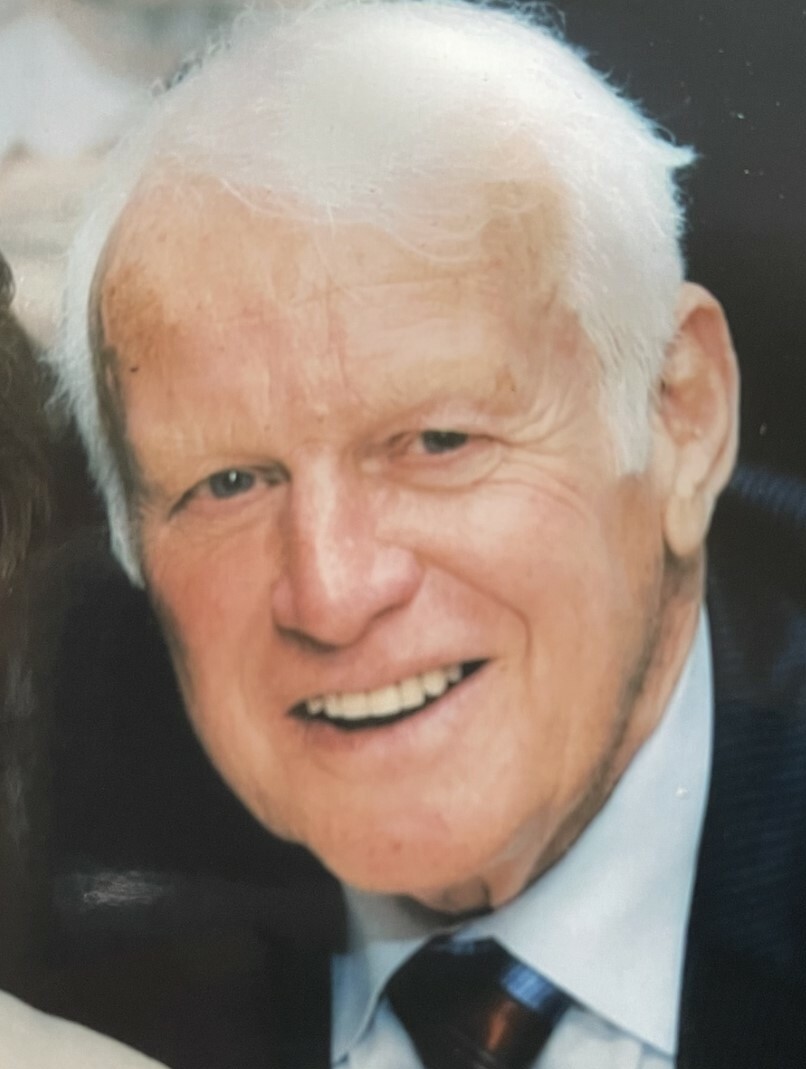 Louis was born on March 7, 1929 to the late Louis A. Hamberg and Katherine D. Hamberg in New Milford, New Jersey. Louis attended Dumont High School where years later in 1988 he was inducted into the Dumont High School Sports Hall of Fame for his outstanding abilities and contributions to their football and basketball programs from 1944 thru 1947.

The son of farmers, Lou spent his early years helping his father and mother manage the family farm. When his father became ill in the 1940’s, Lou found himself at the young age of 15 driving the farm truck to the Bronx Terminal Market to deliver produce. This lasted throughout the 1950’s when in 1959 Lou married the love of his life Barbara Schofield.

Lou was very proud of his years of service in the New Jersey Army National Guard. He enlisted in January 1955 and achieved the rank of Staff Sergeant as a tank commander in Charlie Company, 4th Medium Tank Battalion, 50th Armor Division upon his honorable discharge in 1961. He was also an expert rifleman.

For the next 30 years, Lou ran a successful nursery garden center and maintenance business which led him to participate in the Ellis Island restoration project in 1989.

Retiring to Hilton Head Island in 1992, Lou pursued his love of tennis and gardening. His love of gardening took him to a plot at Heritage Farms where he and his wife spent countless hours. Soon after, the first plot became many plots, which led to an overabundance. This led to the Deep Well Project where Lou helped head up the effort to grow food for the organization.

In lieu of flowers, donations can be made in Mr. Hamberg’s name to The Wounded Warrior Project, The Tunnel to Towers Foundation, St. Jude’s Children’s Research Hospital, or The Deep Well Project.

Share Your Memory of
Louis
Upload Your Memory View All Memories
Be the first to upload a memory!
Share A Memory
Send Flowers
Plant a Tree