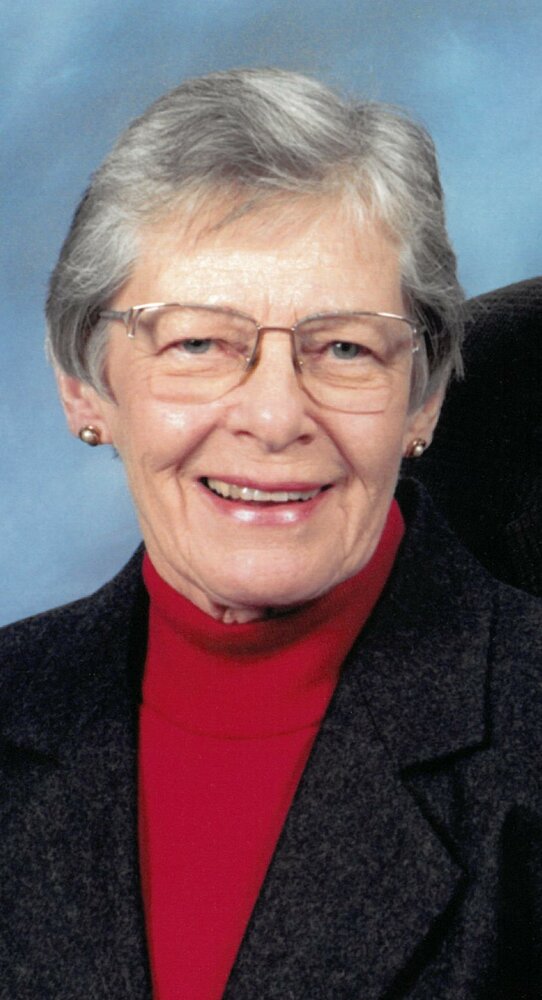 Jean Henty, age 93, died peacefully on August 26, 2022 at the Fraser, a skilled nursing facility on Hilton Head Island.  Jean was born in Chicago and grew up in the eastern suburbs of Cleveland, Ohio.  She attended the University of Rochester graduating in 1950 with an Arts degree.  She was awarded a Bausch and Lomb scholarship.

Jean met her future husband, Ralph “Bud” Henty Jr, who survives her, at the University and they married in 1951.  The couple have three sons, Scott (Susan) of State College, PA, Mike (Nancy) of Hilton Head Island and Eric (Karen) of Brooklyn, NY.  They also have six grandchildren and eight great grands.

Jean’s interest in the arts continued as a volunteer at the Memorial Art Gallery in Rochester.  Ceramics became her specialty working in her basement studio.

After retiring, Jean and Bud lived in Pinehurst, North Carolina for over 20 years before moving to Hilton Head in 2017.

A memorial service will be held at a later date.

Share Your Memory of
Jean
Upload Your Memory View All Memories
Be the first to upload a memory!
Share A Memory
Send Flowers
Plant a Tree