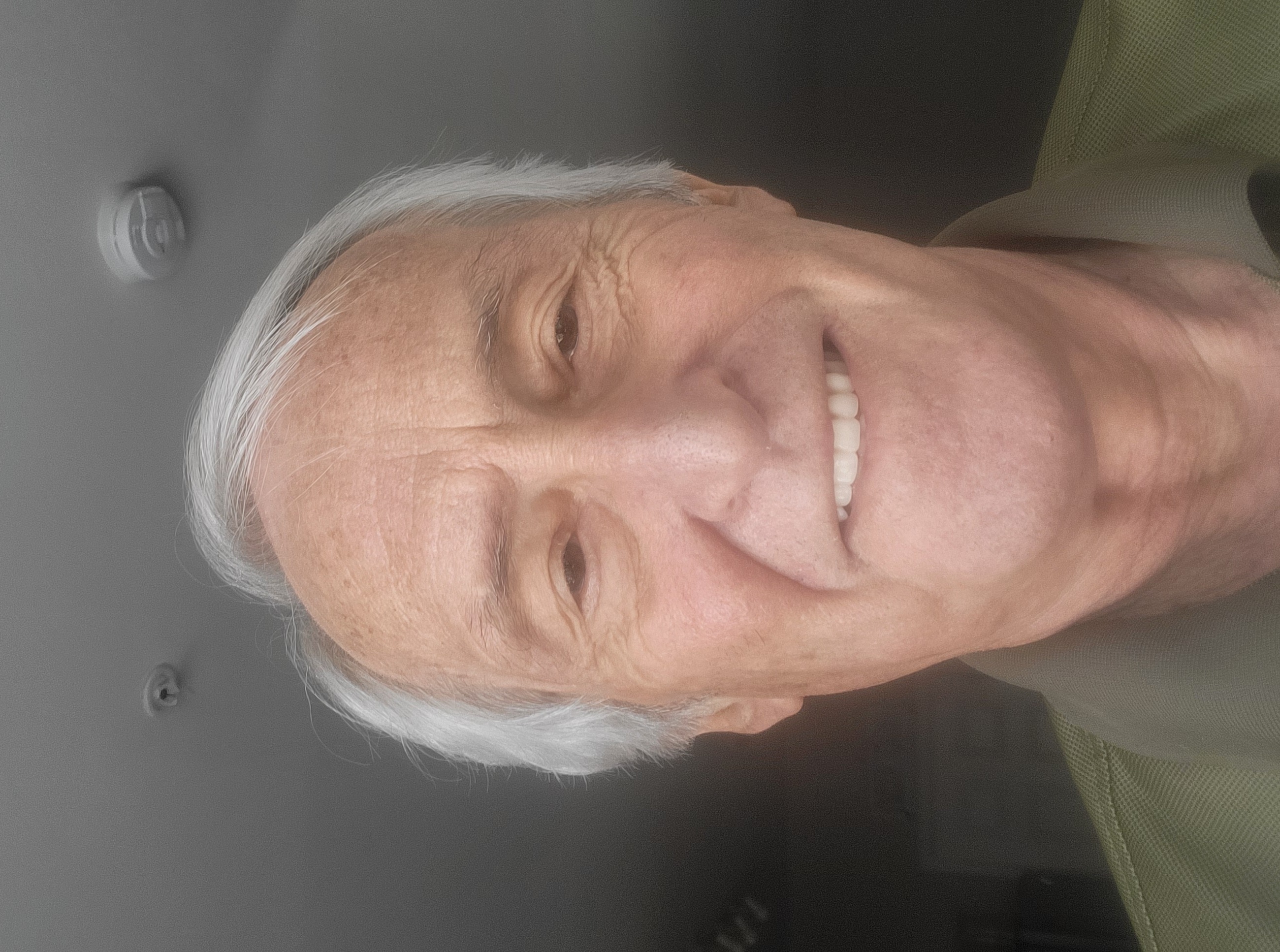 Obituary of Terry A. Huetter

Terry Allen Huetter, age 81, passed away in his sleep on September 1, 2022 on Hilton Head Island, SC.

Terry was born on January 22, 1941 in Cleveland, Ohio to Phillip and Katherine Huetter. He graduated with a business degree from Case Western Reserve University and subsequently earned his Certified Public Accountant designation.  He was married in 1963 to Margaret Post and completed his service as a Staff Sergeant in the Army in 1968. The Huetters moved their family to Atlanta, GA in 1976.

In the mid-2000s, Terry moved to Hilton Head, SC where he began his own business providing accounting and financial services to several local companies. He also was an active member and ambassador for the Hilton Head Chamber of Commerce and volunteered at numerous local events around the island.

Throughout his life, Terry loved music, singing, dancing and even spent some time in musical theater as well. He loved sports and remained an avid Cleveland Browns and Atlanta Braves fan.

A Celebration of Life service will be held at The Island Funeral Home on Sunday, October 9, 2022 beginning at 2:00 pm with visitation following until 4:00pm. In lieu of flowers, the family asks that you consider a donation to the Lowcountry Foundation for Wounded Military Heros (https://lfwmh.org/contribute) or another charity of your choice.

Share Your Memory of
Terry
Upload Your Memory View All Memories
Be the first to upload a memory!
Share A Memory
Plant a Tree