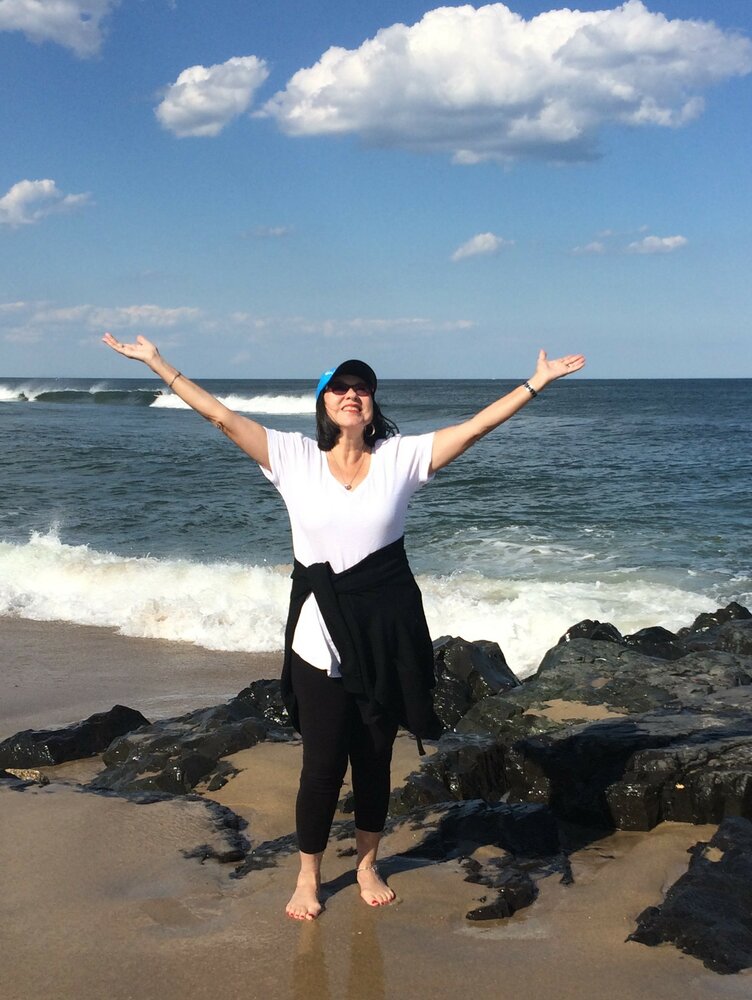 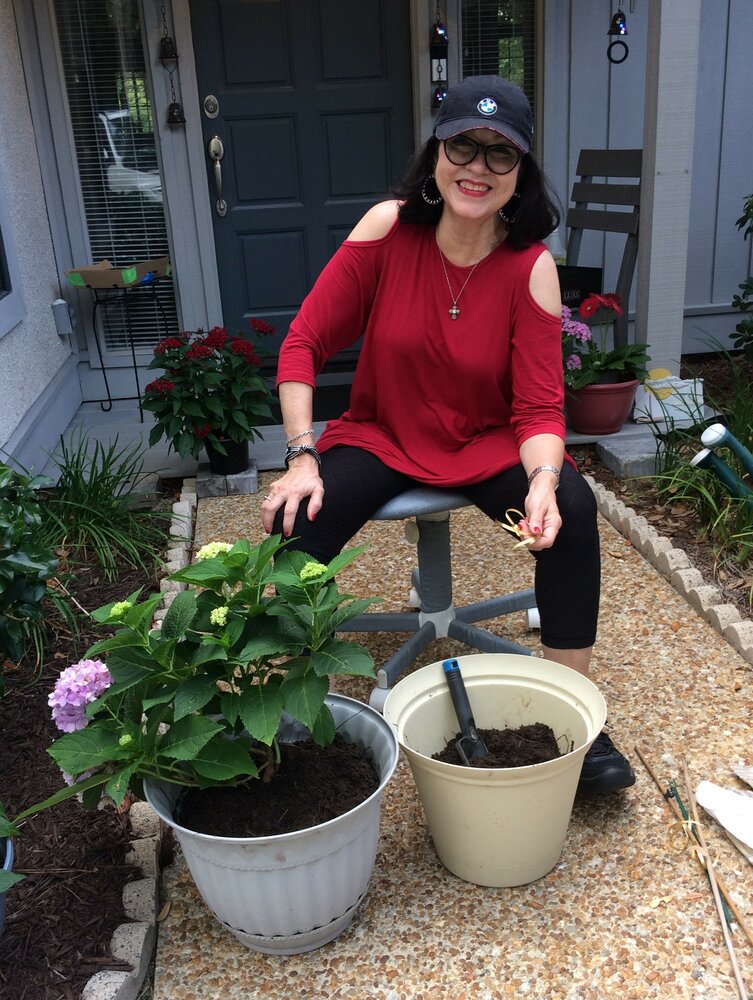 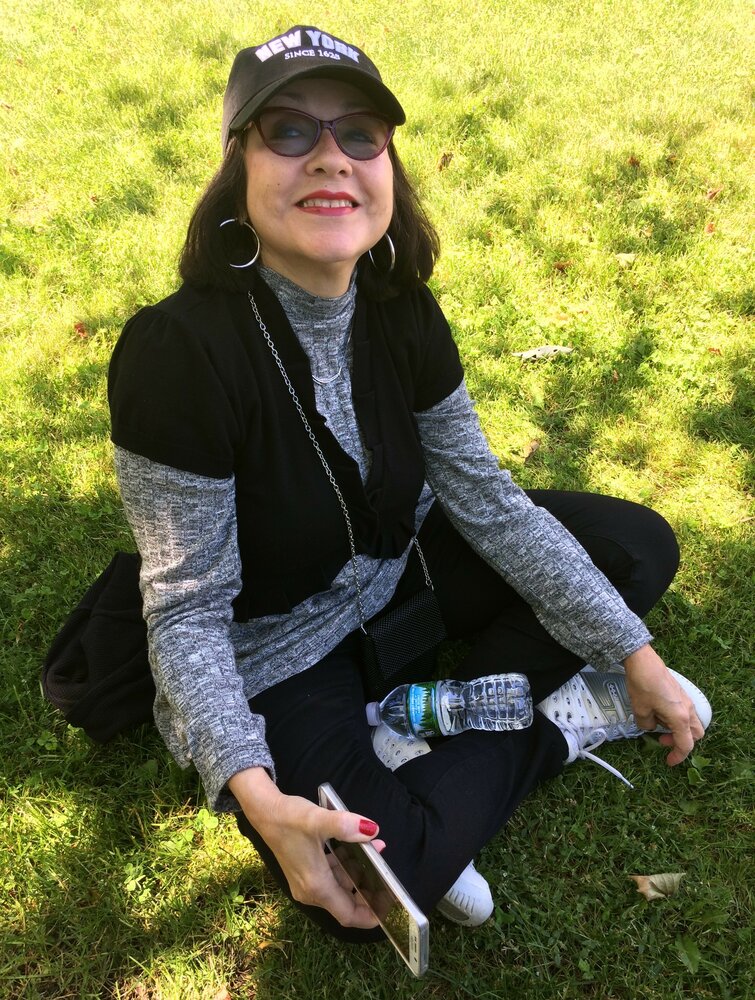 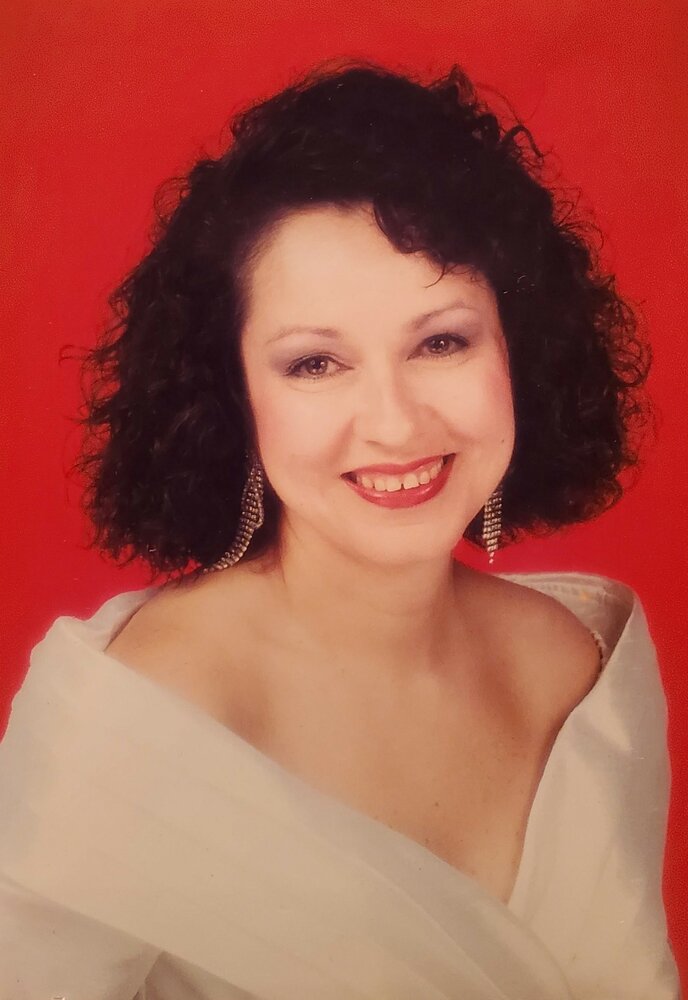 Yolanda was born Luisa Yolanda Salas on August 27, 1949 in Bayamon, Puerto Rico. Her parents Luis Alberto Salas and Elmira (nee Rivera) took her, her sister Evelyn and brother Jimmy to Astoria, New York when she was four years old. She later moved to New Jersey with her husband and son in 1986, and then full time to Hilton Head in 2006. She and Nick had owned a condo there since 2000.

Growing up she used Yolanda as her first name, graduated high school and Queensborough Community College majoring in accounting.

She married Nick, April 26, 1970 and Nicholas Jr. followed shortly thereafter. Devoted mother to Nick Jr. and wife to Nick for 52 years before she was taken away one day after her 73rd birthday on August 28, 2022 as a result of a head injury. She passed enroute to Savannah Memorial Head Trauma Center.

Yolanda excelled at anything she attempted, or put her mind to. She learned to sew, taught by her mother at age 6 and went on to become a gifted seamstress. At one point she worked for a small boutique shop in Manhattan, that made high end bespoke dresses for clients. At one time she tailored boxing trunks and robes for Leon and Michael Spinks to help her friend who had contracted the job, and also a complete man’s suit for our 10-year-old Nick that hid the full leg cast he was in.

She loved singing and had a melodic soprano voice. She frequented Karaoke contests and won a number of them in New Jersey. “Memories”, “Blue Bayou”, and “Summertime” were among her favorites.

At one time Yolanda worked at the Elizabeth Arden Salon in Manhattan in cosmetics and also for Lancôme and finally becoming a Director for Mary Kay Cosmetics for 4 years earning 2 company cars in the process.

At age 38 Yolanda was bitten by the tennis bug. She took the email name of 10sBee27 since Nick referred to her as his “Tennis Bum”. She Captained two USTA 3.5 Women’s tennis teams that reached the New Jersey State Championships in her second year. When she and Nick moved to Hilton Head full time in 2006, she began playing women’s and mixed doubles. A number of players were intimidated by her signature black outfits, and drop shots followed by well-placed corner lobs. One male player admitted to having nightmares about her lobs. Although not known as a power player, her use of strategy and finesse made her a player to be reckoned with.

She suffered an aortic dissection in 2015 and was in the ICU at MUSC for 13 days. After being cleared she returned again to her passion, tennis.

Yolanda dedicated her life to the Word of God and was committed to read the Holy Bible completely.

She loved the ocean and the beach and always felt at peace there and thanked the Lord for each day.  Her bird watching with Nick in her yard at her bird feeder or hummingbird feeders were a joy to her daily, as well as her constant gardening.

Anyone who met her was completely won over by her warmth, beautiful smile, loving demeanor and ability to listen to people as well as talk.

Yolanda is survived by her husband Nicholas, son Nicholas Jr. and wife Debbie and granddaughters Hannah Erin and Madelyn Faith.

Services will be held at The Island Funeral Home on Thursday, September 15 at 6 P.M.

Share Your Memory of
Yolanda
Upload Your Memory View All Memories
Be the first to upload a memory!
Share A Memory
Send Flowers
Plant a Tree