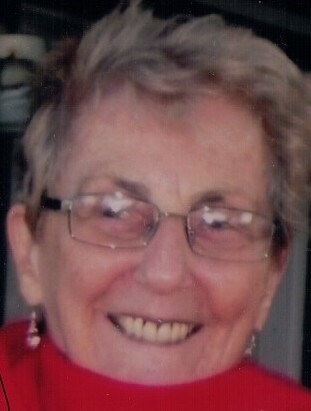 Dorothy was born in Buffalo, NY, on October 25, 1929. She spent her childhood and early adulthood in Buffalo where she graduated from Amherst Central High School and SUNY Buffalo with a BA in Science and an MBA. During her time in Buffalo, she was employed for many years at Cornell Aeronautical Laboratory as a mathematician. She then moved to Rochester, NY to pursue employment as a systems analyst at Xerox which lasted about 13 years. Following her early retirement, she moved to Hilton Head and lived there for the remainder of her life.

Over the years, Dorothy has contributed time, effort, and donations to multiple charities and organizations such as Lions Club, Unitarian Church, League of Women Voters, Bridge Club, Investment Club, and others.

Share Your Memory of
Dorothy
Upload Your Memory View All Memories
Be the first to upload a memory!
Share A Memory
Send Flowers
Plant a Tree