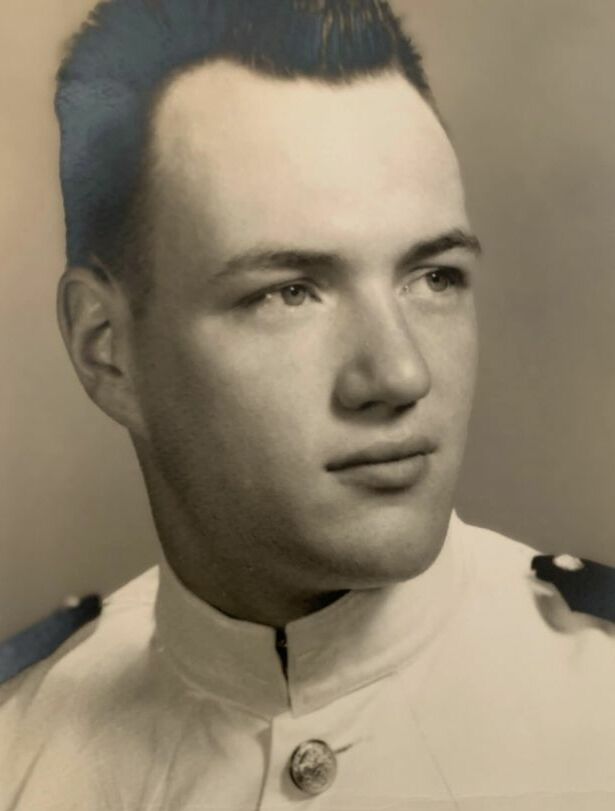 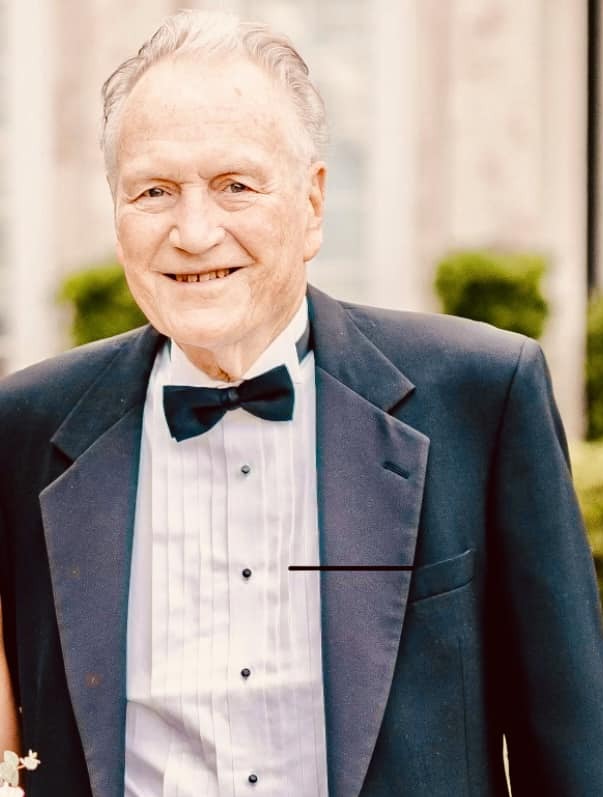 Paul Richard Vogel Sr, passed away on September 21, 2022, at his home on Daufuskie Island where he was surrounded by loved ones.

Paul was born on March 18, 1939, to his parents Paul Karl Vogel and Hilda Vogel in Albany New York. Paul was a graduate of the State University of New York Maritime College. Graduating in Marine Engineering. He graduated with a third marine engineering license and ensign.

Paul married Ellen Freudenthal in 1960. Over his career, Paul and Ellen had the opportunity to visit and experience multiple countries and cultures around the world. Paul enjoyed spending time with his kids and grandkids and experiencing the beauty of Daufuskie Island.

Paul Richard Vogel, Sr. is survived by his wife of 63 years Ellen Vogel; his brother Steven Vogel; his son Paul and daughter-in-law Susan Vogel, his daughter Donna, and his son-in-law Tom Cambron; his son Scott Vogel and his 6 grandchildren Ashley, Justin, Shannon, Tyler, Lauren, and Kalli.

We will celebrate Paul’s life at a private family ceremony. In lieu of flowers, please donate to the Daufuskie Island Historical Foundation

Share Your Memory of
Paul
Upload Your Memory View All Memories
Be the first to upload a memory!
Share A Memory
Send Flowers
Plant a Tree