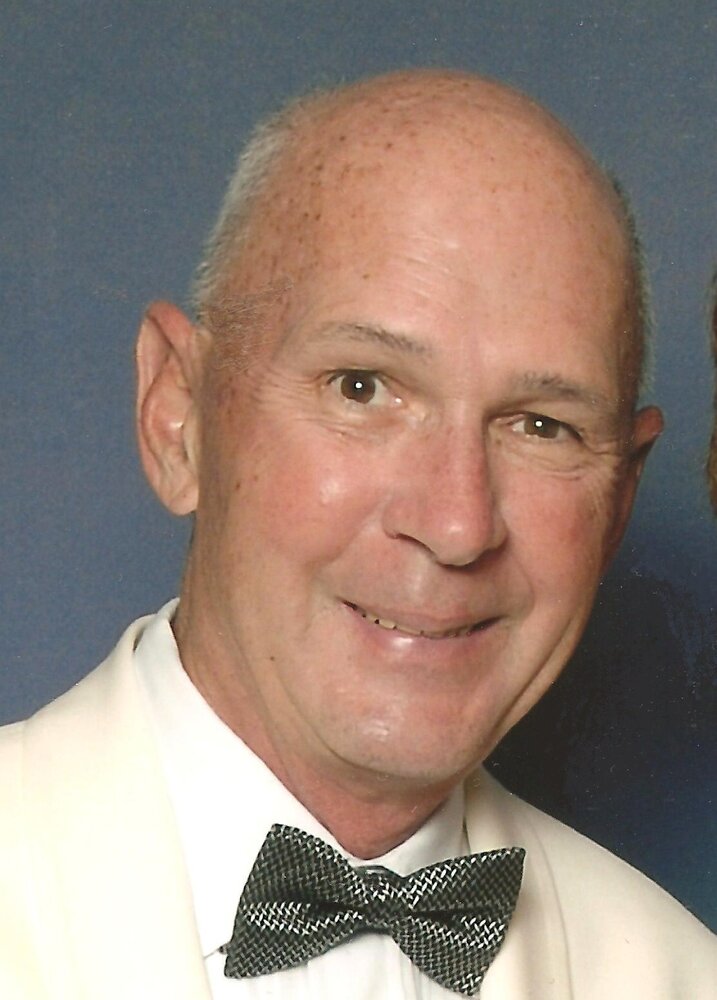 We celebrate the vibrant and full life of Colonel Charles H. Gobrecht III, who passed away peacefully at home on Hilton Head Island, SC on September 26, 2022, with his loving wife Karen Gobrecht at his side. He was welcomed to Heaven by the Lord and by the spirit of his beloved daughter Heather G. Holcomb, who preceded him is death in 2014.

Charles was born in Philadelphia, PA on December 7,1939, and graduated from Staples High School in Westport, CT. He was an alumnus of The College of William and Mary and upon graduation in 1962 entered the US Officer Training School at Lackland AFB, Texas. While there, he met and married a fellow lieutenant, Karen Marsh.They were assigned together to Kadena AB on Okinawa and traveled extensively throughout the Far East. Upon return to the US and completion of their master degrees at the University of Colorado, Charles served on the faculty for several years at the US Air Force Academy while Karen joined the faculty of the University of Colorado.

In 1974, Charles entered the Armed Forces Staff College in Norfolk, VA, and was later appointed the Air Force Representative to the US State Department’s Senior Seminar in International Affairs. In 1978, he became Air Attache at the American Embassy in London, and in 1986 was the Air Force representative to the 40-nation Conference on Disarmament with rotating postings at the State Department in Washington, the United Nations, and Geneva, Switzerland.

Following his retirement from the Air Force in 1988, Charles followed his passion to enter the sports management business. In 1990 he became Director of Events for ProServ based in Arlington, VA. Two years later Charles became Chief Operating Officer of USA Volleyball, The US Olympic National Governing Body including men’s, women’s, and beach teams.

In 2005, Charles retired to Hilton Head where he was a faithful member of the First Presbyterian Church and its Sanctuary Choir. With a deep commitment to the community, Charles held leadership positions in the Military Officers Association of America, the Hilton Head Island Military Veterans Coalition, the Indigo Run Community Owner Association (10 Years), The Golf Club at Indigo Run, the Service Corp of Retired Executives (SCORE), and the Boys and Girls Club of Hilton Head.

Charles enjoyed the game of golf with friends and was known for his relentless exercise routine. He loved to travel. Always curious and ready for the next adventure, Charles lived a very rich life. He was kind, grateful and generous.

In lieu of flowers, please make donations in Charles’s memory to the Boys & Girls Club of Hilton Head, P.O. Box 22267,Hilton Head Island, SC  29925, or the charity of your choice.

Share Your Memory of
Charles
Upload Your Memory View All Memories
Be the first to upload a memory!
Share A Memory
Plant a Tree