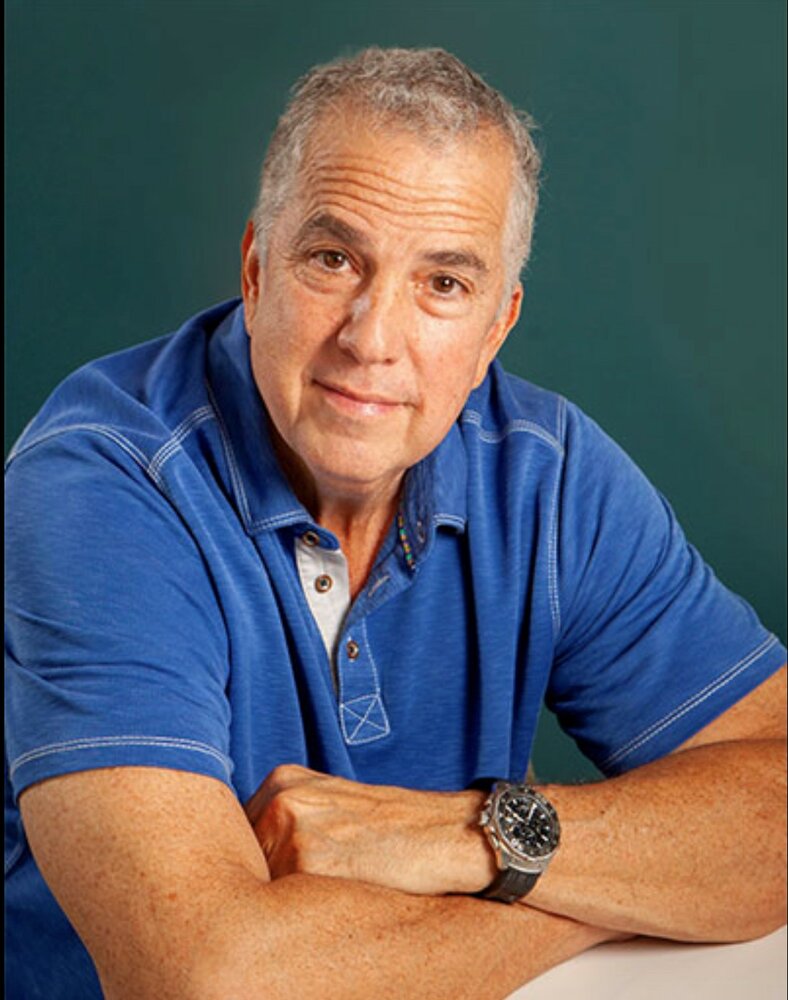 Steve was born on November 5, 1958 in Pittsburgh, Pennsylvania to Benjamin and Sylvia Carb. Steve graduated from the Edinboro University with a degree in Business and Marketing as a member of the Sigma Tau Gamma fraternity. After graduating from college, Steve moved to Montecito, CA where he opened his first restaurant Giuseppi’s Pizza Plus.  A few years later, Steve was invited by a friend to visit Hilton Head Island.  Immediately he knew this is where he wanted to be.  Upon moving to HHI, Steve took a job as a dishwasher and began studying for his real estate license. He began his real estate career as an agent for Marriot Ownership Resort where he became a top selling agent.  Steve went on to have similar sales success at Indigo Run and then again at Colleton River Plantation before setting his sights to follow his real passion, food.  Steve saved every penny he earned in real estate to open a Giuseppi’s Pizza Plus in 1984 on Hilton Head Island and the rest is history. Steve’s tireless work ethic and vision combined with an eye for excellence led to the Southeast Entertainment and Restaurant Group (SERG). With incredible partners and staff, Steve’s dreams of becoming a successful restauranteur came true. Today SERG is now the largest employers on HHI with over 1300 employees in 19 locations.  Steve believed in investing in future talent and made it a part of their culture to provide the opportunity for all managers to potentially become partners.

Steve had a lot of passions, some of which were food, reading, swimming, boxing, skiing, traveling, and spending time with his family, friends, and his dogs. All who knew Steve truly knew how extraordinary he was.  Whether it was sharing knowledge or by setting an example through his standard of service and excellence, Steve propelled so many of his friends and acquaintances in their lives and careers.

Steve Carb is survived by his brother Barry Carb; his nephew Adam (Kimberly) Carb; his niece Juli (Rick) Palmon; his great nieces and nephews Nathan, Levi, Eva, Ava, and Shane, his dog Sheldon; and his many wonderful friends and business partners. He is preceded in death by his mother Sylvia Carb, his father Benjamin Carb, and his brother Alan Carb.

There will be a funeral service at Congregation Beth Yam at 12pm Thursday, October 13.  Steve will be buried at Six Oaks Cemetery.

In lieu of flowers, please donate to the The Association for Frontotemporal Degeneration, https://www.theaftd.org/ or Hilton Head Humane Association, http://www.hhhumane.org/?page_id=489.

Share Your Memory of
Steven
Upload Your Memory View All Memories
Be the first to upload a memory!
Share A Memory
Send Flowers
Plant a Tree