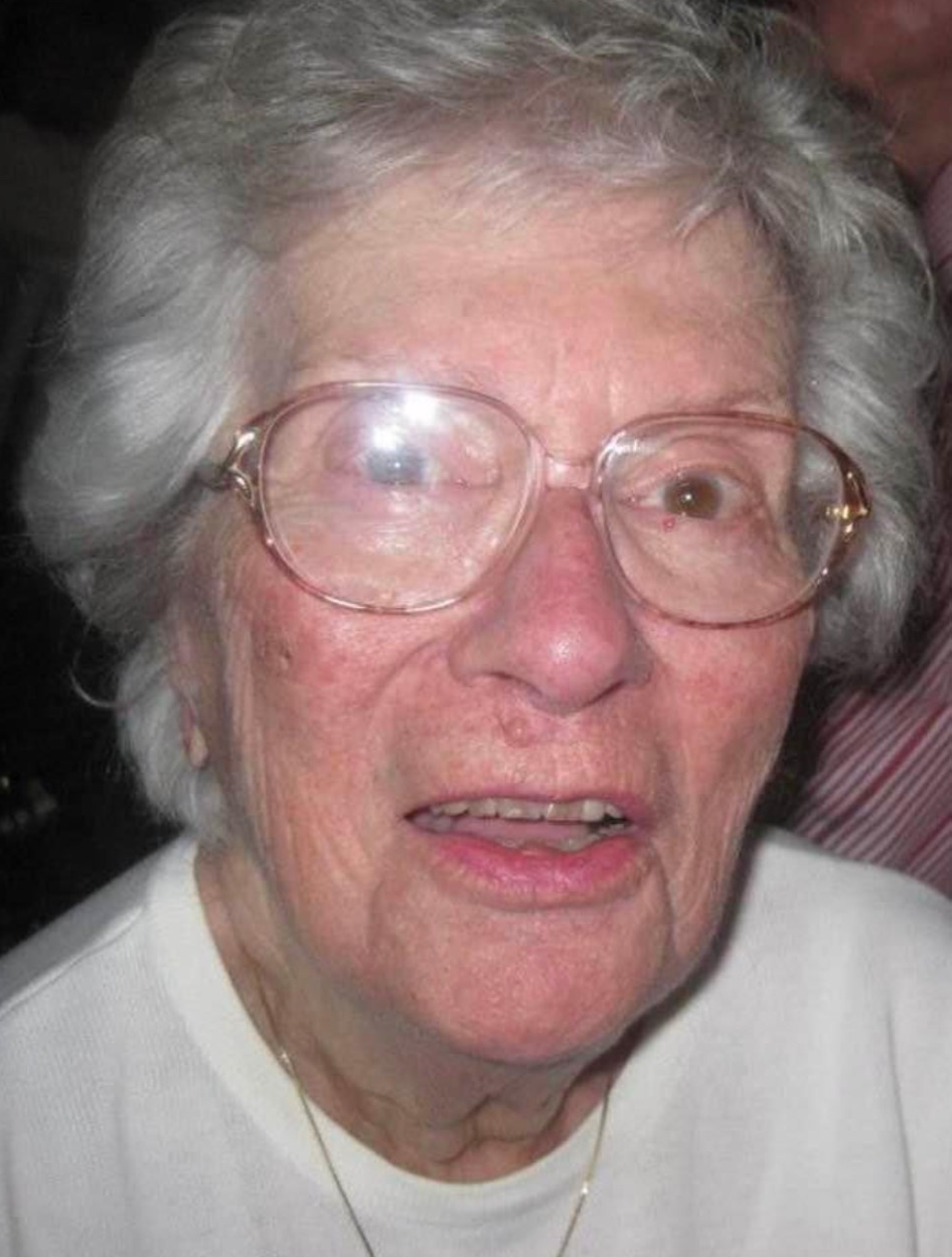 Phyllis K. Bidwell received her angel wings early in the morning of October 8, 2022, in Bluffton, South Carolina. She was 93.

Phyllis was born on January 7, 1929, in Chicago, Illinois to Milo V. and Esther Rittenberg Kent. She attended the University of Illinois at Navy Pier, where she met the love of her life, Bob Bidwell. After college, she worked for a short time for Rotary International as a translator. She and Bob married on November 5, 1949.

They lived in many places due to Bob’s job, eventually settling in Bluffton after Bob’s retirement in 1989. She was a long-time member of St. Francis by the Sea Catholic Church and told many stories of the parish’s early days with Mass at the Crazy Crab.

In lieu of flowers, the family requests that donations in Phyllis’s memory be made to Programs for Exceptional People (PEP) 39 Sheridan Park Circle, Suite 2, Bluffton, SC 29910.

Share Your Memory of
Phyllis
Upload Your Memory View All Memories
Be the first to upload a memory!
Share A Memory
Send Flowers
Plant a Tree