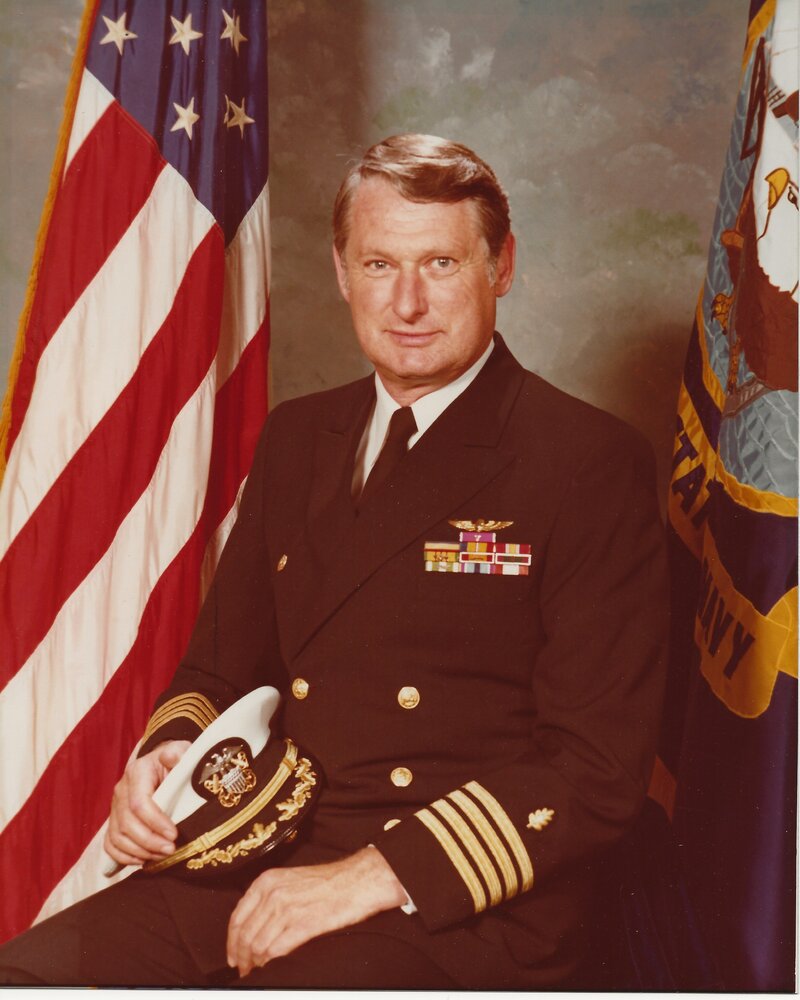 After a long and brave battle with Parkinson’s Disease, Robert Mullings O’Brien passed away on October 10, 2022.  He was born in Rutland, Vermont, on November 10, 1932 to John Emmett

and Christine Mullings O’Brien. He spent his very early years in Willsboro, New York, with his beloved Uncle Jay and Aunt Ruth Smith and then with his mother and siblings, Emmett, Margaret, and Christine in Rutland, Vermont, after 1938. He was a graduate of Christ the King Elementary and of Mount St. Joseph’s Academy High Schools in Rutland, Vermont. He was active in school sports programs but his love for skiing became primary and he never lost his love for the sport. He attended St. Michael’s Brothers of St. Edmonds Seminary at St. Michael’s College in Winooski, Vermont, for two years and had every intention of becoming a priest in his beloved Catholic Religion. This dream was not to be realized. While at St. Michael’s he was Captain of their collegiate Ski Team and he excelled as a ski jumper for the Team. He loved to ski and skied every chance he got. It would be a life-long love affair.

He graduated from St. Michael’s College with a degree in Biology in 1954 and then was accepted to The University of Vermont School of Medicine. He received his medical degree in 1958, and after a 1-year Internship at Buffalo General Hospital, he joined the United States Navy and was assigned as a Medical Corps Officer to Flight Surgeon School in Pensacola, Florida. He became a Flight Surgeon for VRF-32, Naval Air Station, North Island, at Coronado, California. He began his General Surgery Residency in 1961 at Great Lakes, Naval Hospital, Illinois. After completion of the 4-year program, he was assigned to be the Commanding Officer of 1st Hospital Company, 1st Marine Division, Field Medical Facility from January 1967 to January 1968 in Duc Pho, Vietnam. He and his staff saw extraordinary combat during Operation DeSoto on April 5, 1967. His exceptional skills were recognized as “extremely effective resulting in the saving of lives”. He earned and was awarded the Navy Legion of Merit with a Combat ‘V’ for his actions during this assignment.

In 1968, LCDR O’Brien started a second residency program at the Naval Hospital, San Diego to become a Cardio-Thoracic Surgeon. After completion of this residency program in 1970, he was assigned to the Naval Hospital, Camp Pendleton, California. While there, he was promoted to the rank of Navy Captain. From Camp Pendleton, he, once again, was selected to be a commanding officer. This time to lead the Navy Medical facilities in Southern Europe based in Naples, Italy. He had additional responsibility for facilities in Sigonella, Sicily; Gaeta, Italy; La Maddalena, Sardinia; Nea Makri, Greece; and Suda Bay, Crete. He retired from the Navy in 1984 while at the Naval Medical Command, Oakland, California.

It was while he was assigned to Southern Europe he renewed his love of skiing. He skied in over 52 ski areas in Europe, skied in Canada, Chile and Argentina and in New Zealand. He was a ski instructor at NorthStar Ski Resort in Lake Tahoe. After retiring as a Medical Consultant from the State of California in 2000, he and Barbara moved to Hilton Head, South Carolina where he loved to golf and entertain his many friends. He joined Oyster Reef and then Dolphin Head Golf Clubs.  He was also a member of the Hilton Head, Ski Club, going on numerous trips with the group.  His last day on skis was April 15, 2015. He was proud to have made it to the “Over 80” Skiers Club.

While living in the San Francisco Bay Area in 1994, he was invited to and subsequently joined, The Family, an organization for men dedicated to the arts. He loved it and took several of his family members and friends from Hilton Head to one or more of the yearly celebrations called The Flight.  He was proud to be a member of this prestigious club and of his campmates in Camp 101, The Vineyard.

O’Bie, as he was affectionately called, was a lifelong learner, a healer, an excellent physician, and Thoracic Surgeon. He was a son, brother, husband, father, revered uncle, and friend to so many.  He was fun-loving and always had a joke or a story. He was a traveler and an aficionado of fine wines. He loved dining in the best restaurants in the many cities and countries he visited and in which he lived. He studied everything. He wrote a compendium of travel logs about restaurants throughout the world from his travels. He was a woodworker and consummate handyman.  He loved his family passionately. God and his Catholic Faith were a constant source of strength within him.

O’Bie is survived by his loving wife of 48 years, Barbara, whom he met at the Naval Hospital, San Diego; sons, Stephen (Lynne) of Beaumont, CA and Kevin (Kelly) of Redmond, WA; daughters, Terri (Joe) of Altadena, CA and Kelli (Mike) of Littleton, CO as well as 4 grandchildren, whom he loved and adored: Marcus, Kaitlyn, Abigail, and Molly, and a half-sister, Mary Ellen O’Brien. There are 2 step-grandchildren, Rachel and Drew. O’Bie is predeceased by siblings; Mary Elizabeth O’Brien, Emmett O’Brien, Margaret (O’Brien) Dervin, and Christine (O’Brien) Gallo.

The family is grateful for and wishes to acknowledge the superb care and love given to “O’Bie/Dr. O’Brien” by the staff at The Preston Health Center within The Cypress of Hilton Head.

A Mass of Christian Burial will be celebrated on Monday, December 19, 2022 at 10:00 am at St. Francis by the Sea Catholic Church.

In lieu of flowers, contributions in Robert’s memory may be made to the Parkinson’s Foundation, St. Francis by the Sea Catholic Church or School in Hilton Head Island, Mount St. Joseph Academy at 127 Convent Avenue, Rutland, Vermont 05701.