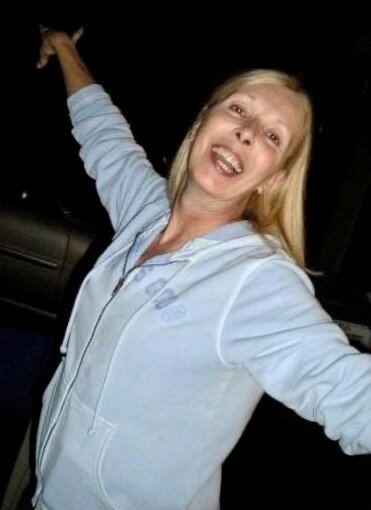 Stephanie was born on December 2, 1954 in Klamath Falls, OR. She graduated from Hamady High School in Flint, MI in 1972. She received an Associate’s Degree from Mott Community College and attended Central Michigan University. She was married to John Hill of Holly, MI since 1978. They lived in Fenton, MI where Stephanie worked as a chemist for the City of Flint water plant from where she retired in 1997. The couple later moved to Hilton Head Island, SC in 2017.

Stephanie is survived by husband John Hill, daughter Nikki (Jason) Seitz, grandsons Talon and Kaden Seitz and sister Kim (Cliff) Owens of Clarkston, MI. She was preceded in death by her parents Benedict and Frances Miller.

A memorial service and celebration of life will take place on Saturday, October 29, 2022 at 12pm noon at The Island Funeral Home at 4 Cardinal Road, Hilton Head Island, SC 29926. All are welcome to attend and celebrate Stephanie’s life. In lieu of flowers, please consider a charitable donation to the Polycystic Kidney Disease (PKD) Foundation https://pkdcure.org/ or Hospice Care of the Lowcountry https://hospicecarelc.org/.

Memorial Service and Celebration of Life

Share Your Memory of
Stephanie
Upload Your Memory View All Memories
Be the first to upload a memory!
Share A Memory
Send Flowers
Plant a Tree