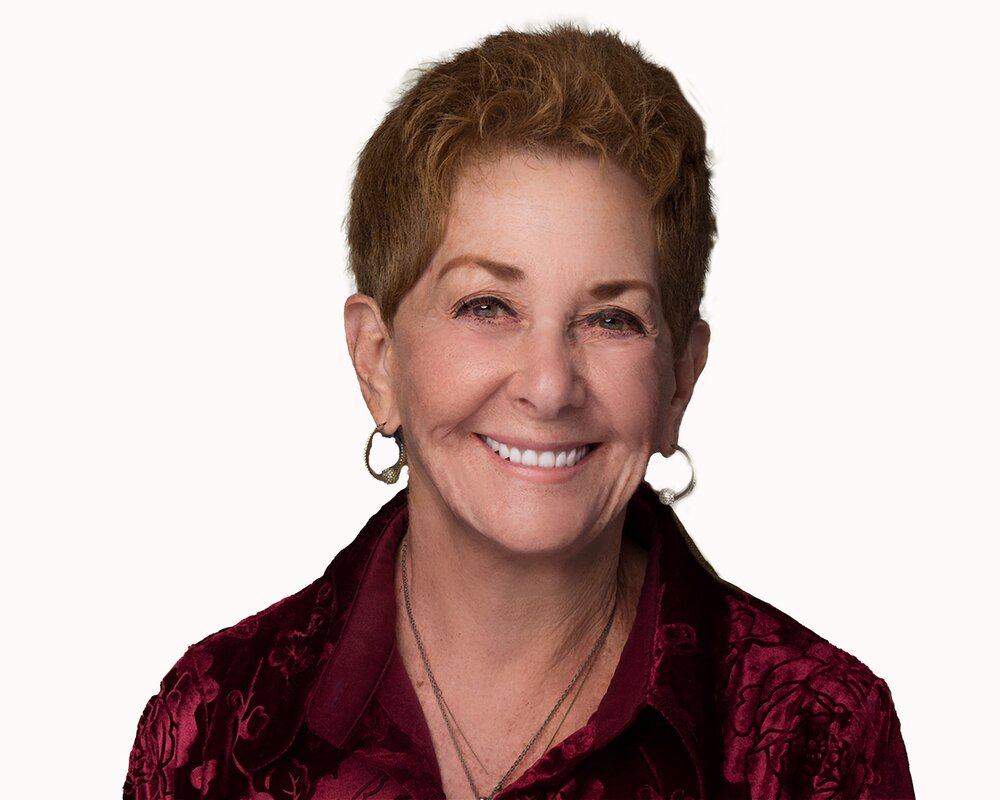 Alys Saralee Blumberg, 88 of Hilton Head Island, SC passed away Saturday, October 22, 2022, at WaterWalk Apartments, after a battle with cancer.  Alys had lived in Hilton Head/Bluffton since 1996, after moving there from Marietta, Georgia where she had lived since moving from the Chicago area with her family.

Alys was born on September 4, 1934, to Saul and Blanche (Rolnick) Bloomfield.  Alys lived with her parents in an apartment in Chicago.  Alys had a half-sister, Ruth Bloomfield, who passed away in 1999.  Alys met her first husband, George Walens and was married in 1953.  They lived in Evanston, IL and moved to Morton Grove, IL in 1961 where they raised their 3 children, Susan, Gary and David.  Alys remarried in 1978 to her second husband Ronald Blumberg who had 2 children Rick and Vicki.  Ronald and Alys moved to Marietta, GA in 1977 were they continued to raise their children and run their small businesses.   In 1996 they moved to Bluffton, SC and were very active in Congregation Beth Yam as well as the music community.  Ronald passed away in 2009 and Alys remained in Bluffton until moving to Hilton Head Island in 2017.

Alys told everyone that she felt she lived a great life, and her family and friends will tell you she was one of the nicest people they had ever known.  She was not only friendly and fun, but she also gave back to the community through volunteering in several organizations including hospice, the temple, social causes and community events.  She is survived by her children, Susan Walens, Gary Walens and David Walens whom she was very proud of.  She also loved to spend time with her grandchildren, Lauren, Abbigayle, Andrea, Alissa and Anna.  She was also a great grandmother to Jackson, Colton, Paisley, Gavin, Behr and Kai, whom she loved more than life itself.

In lieu of flowers the family requests that donations be made in honor of Alys to Hospice Care of the Lowcountry or any hospice service you care about.