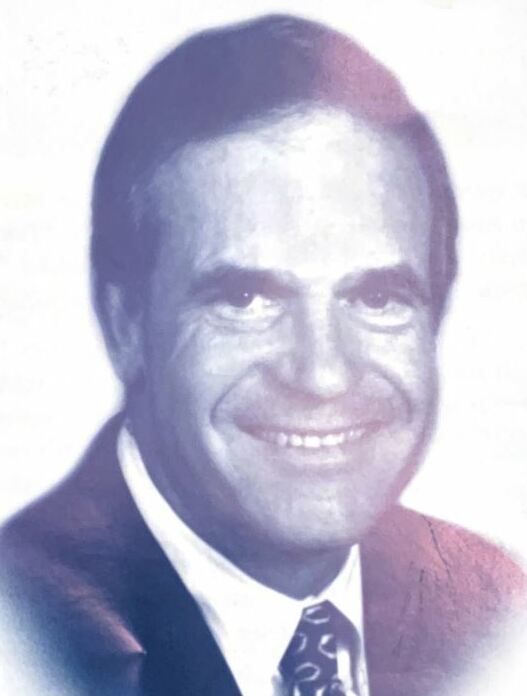 Michael Joseph Joyce was born in Sharpsville, PA to Margaret Wiesen and John Joyce on March 5, 1942, and died on November 19, 2022, in Hilton Head, SC after a valiant 7-year battle with cancer.

After a year in the National Guard and a brief time at Rockwell, in 1967 Michael began his very successful career at what is now Deloitte, one of the world’s largest accounting firms. He worked from 1975-85 in the Pittsburgh office advancing to Audit Partner and was then promoted to Managing Partner for the Philadelphia office until 1995. Michael was then promoted to Managing Partner in New England where he ran the Boston office with over 1,000 professionals until his retirement in 2004. Upon retirement, he was elected to the Board of Directors of four public companies, AC Moore, Allegheny Technologies, Heritage Property Investment Trust, and Brandywine REIT. He served as Chairman of the Board of two of these companies and was still on the Brandywine Board at the time of his death.

Always active in the communities in which he lived, Michael served in many leadership positions in charitable and civic organizations. He was a proud 1964 graduate of the University of Notre Dame, where he served on the Alumni Board of Directors, and was President of the Notre Dame National Alumni Association. His service in Philadelphia included being Chairman of the Pennsylvania Economy League State Board of Directors and Chairman of Governor Tom Ridge’s Transition Team on Procurement. While in Boston, Michael served on the Board of Visitors of Northeastern University, the Board of Directors of the Massachusetts Business Roundtable, the Executive Committee of the Greater Boston Chamber of Commerce, the Board of Overseers of The Boston Symphony, and President of the Boston Business Leadership Association. His work on the Executive Committee of the Inner City Scholarship Fund brought him much satisfaction and helped thousands of needy inner city students receive scholarships. He received the Theodore L. Storer Memorial Award from the Boy Scouts of America and was named Man of the Year by the Jewish Community Association. While in Hilton Head, Michael served on the Board of the Boys and Girls Club of Hilton Head.

Michael never lost his love of golf even when he could no longer play. Living on the third hole at Sea Pines Country Club, he would talk to friends as they golfed by. He also served in various positions on the Sea Pines Country Club Board and won more than a few Member-Member Golf Tournaments at various clubs, as well as his share of golf bets. Throughout his moves and living in different places, two things Michael never gave up were his Oakmont Country Club membership and his Pittsburgh Steeler season tickets.

Michael is survived by his loving wife, Jean, of Hilton Head, daughter Jackie (Bruce) Guay of Naperville, Illinois and four grandchildren Joey, Ryley, Aimee, and Annie Guay, son Mike Jr of Pittsburgh and granddaughters Mackenzie and Maddison, stepdaughter Christy (Brian) Sallee of Nashville, stepson Jay (Tracy) Camp of Medina, Tennessee and granddaughters Sara Kate and Taylor Camp, and last but not least in his heart, Jean and his dog, Chloe, who was such a comfort to him on really bad days.

We as a family would like to thank so many friends for their help during his health issues and their friendship. A special thanks to cousin Frank Evans and his wife, Linda, who were always there. A service will be held at St. Andrew by the Sea Methodist Church Hilton Head Island at 11:00 AM on November 30, followed by a celebration of life at Sea Pines Country Club. All are invited to celebrate the life of this extraordinary man. In lieu of flowers, memorials can be made to the Boys and Girls Club of Hilton Head, at P.O. Box 22267, Hilton Head Island, SC, 29925.

Share Your Memory of
Michael
Upload Your Memory View All Memories
Be the first to upload a memory!
Share A Memory
Send Flowers
Plant a Tree