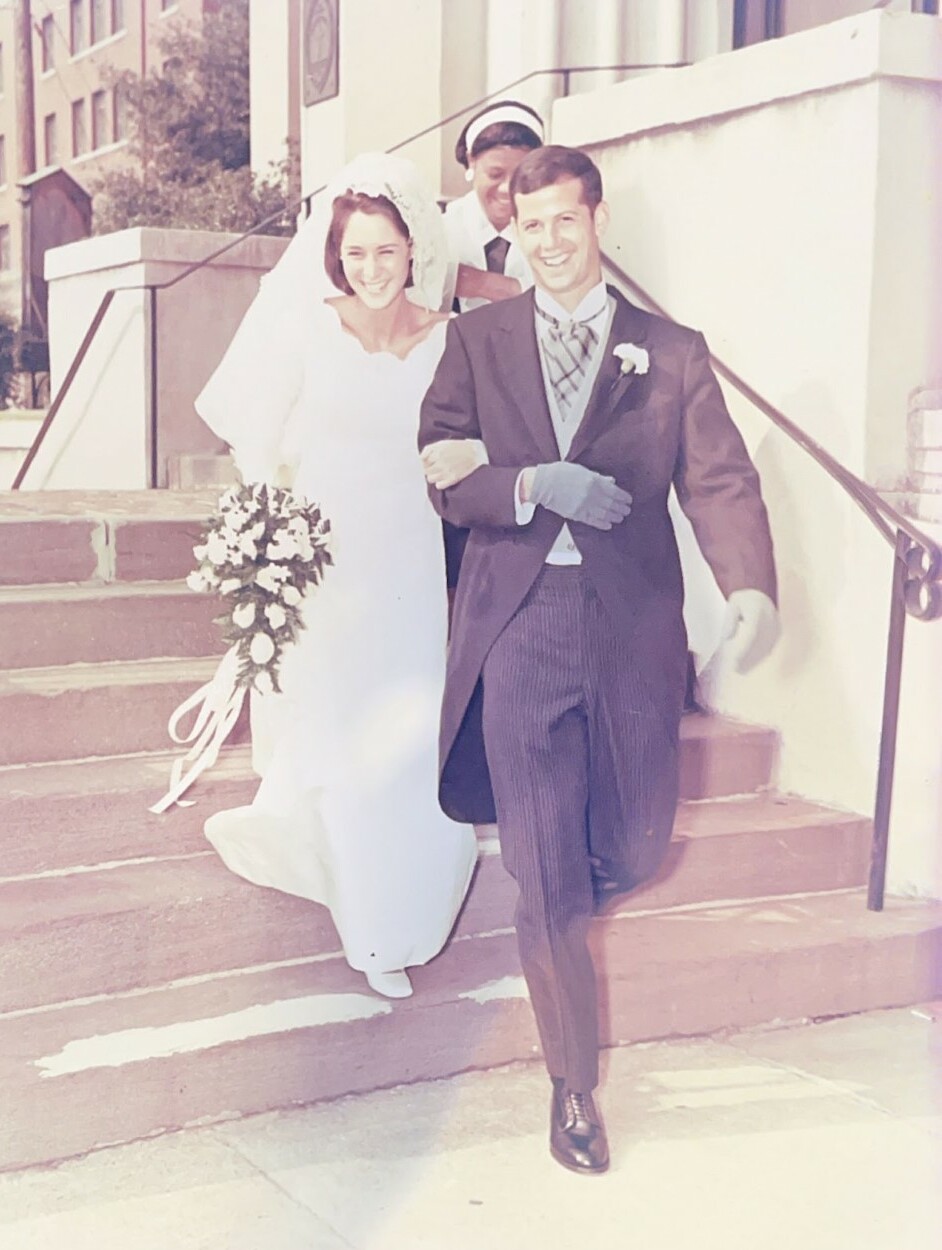 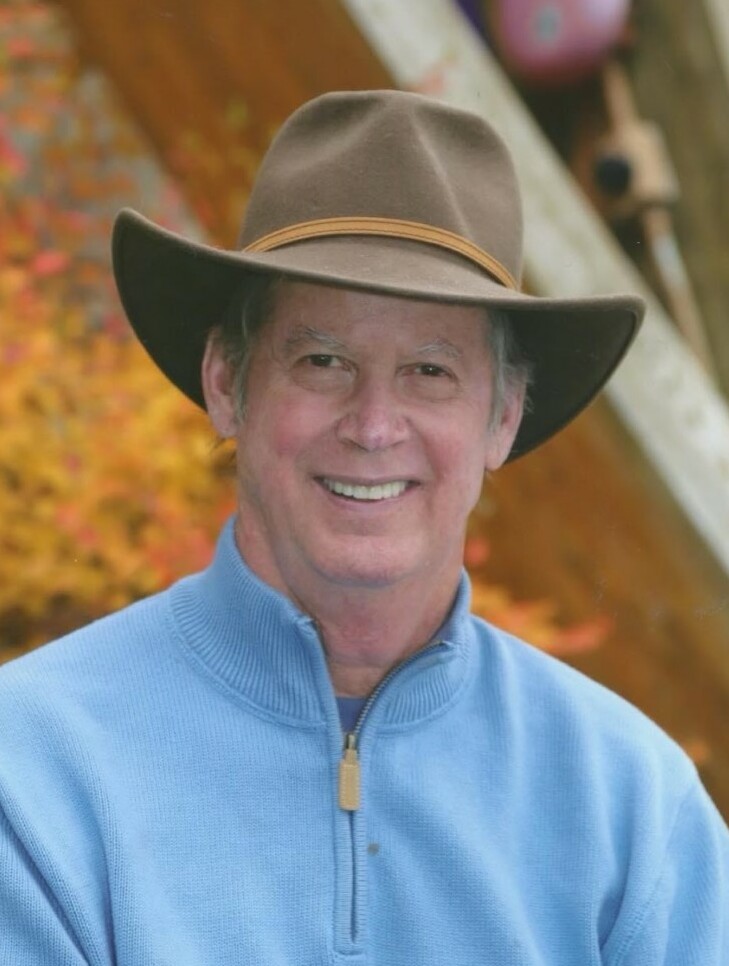 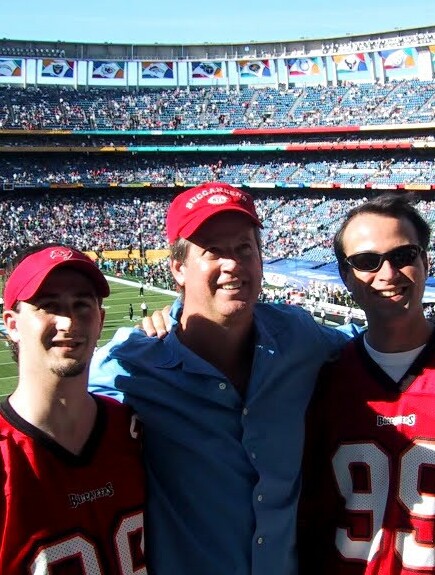 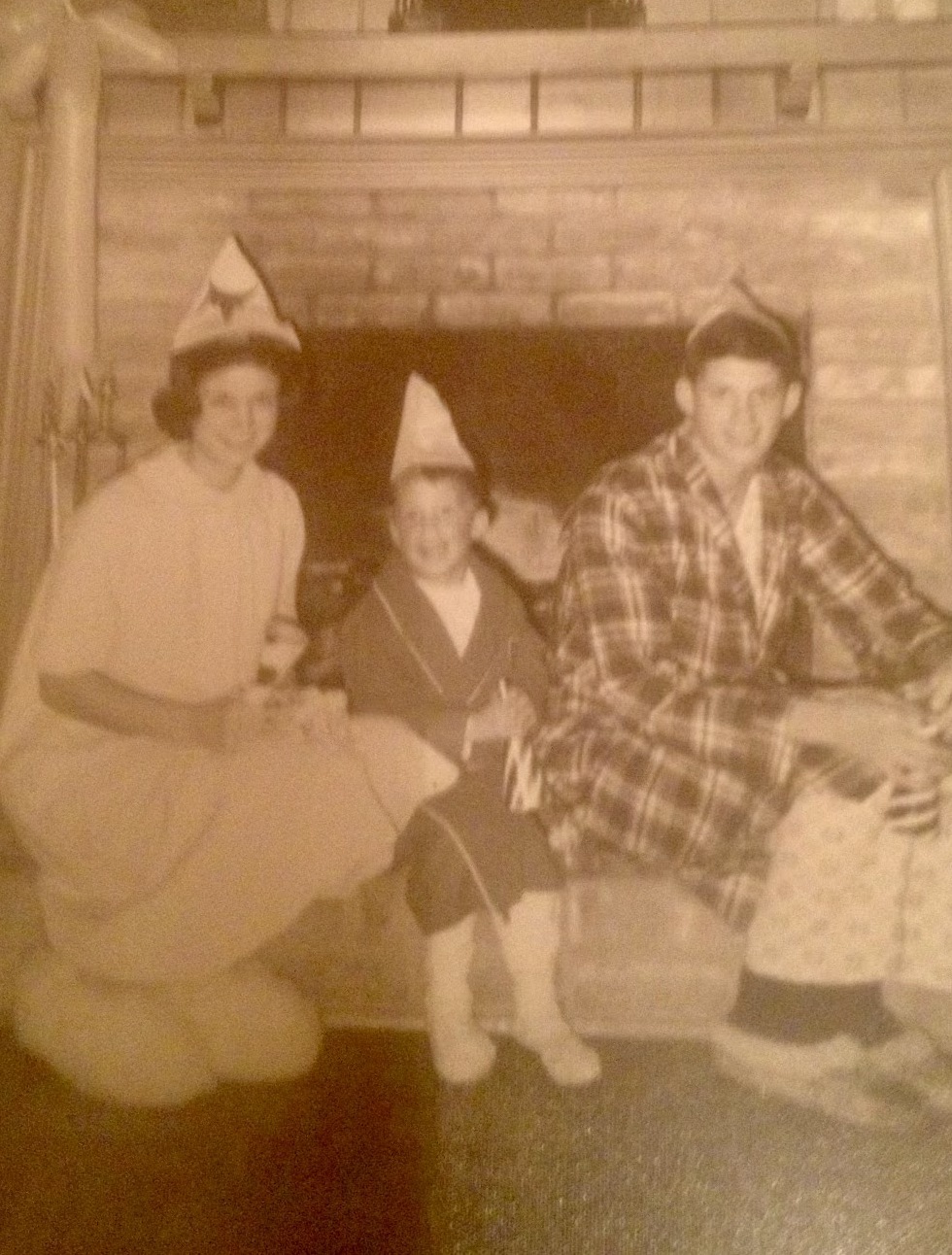 Thomas (Tom) Harvey passed away peacefully on his 75th birthday, November 28, 2022. Tom was born in Kinston, North Carolina, and attended local schools before entering UNC-Chapel Hill, where he received a BA in Economics, followed by an MBA from Kenan-Flagler. Tom’s first job after business school was at Sea Pines on Hilton Head Island, South Carolina, a location he loved and where he recently returned to be near dear friends. Sea Pines was the start of a long career in real estate development, which included lots of moving around; including Amelia Island, Tampa, West Palm Beach, Washington, D.C., the Dominican Republic, and Chile. Tom returned to Kenan-Flagler as an adjunct professor where he established the Center for Real Estate Development and focused on mentoring students - his favorite job ever! He was awarded an MBA Alumni Merit Award from UNC in 2008. Summers were spent hiking in Idaho, where Tom used his real estate background to help with affordable housing and Habitat for Humanity. In addition to work, Tom was a very active person and loved watching and competing in various sports.

Tom is survived by Florence, his wife of 52 years; sons Tom and Louis; siblings Edna and Bob; and grandkids Piper, Thomas and Avery, who affectionately called him Poppy.

The family received a lovely sympathy note that said “We’re changed now. Not because he left us but because he touched us.” There have been many kind words that referred to Tom as a true gentleman, compassionate, and kind and we will remember him that way.

A celebration of life will be held April 1st on Hilton Head Island, South Carolina.

Share Your Memory of
Thomas
Upload Your Memory View All Memories
Be the first to upload a memory!
Share A Memory
Plant a Tree