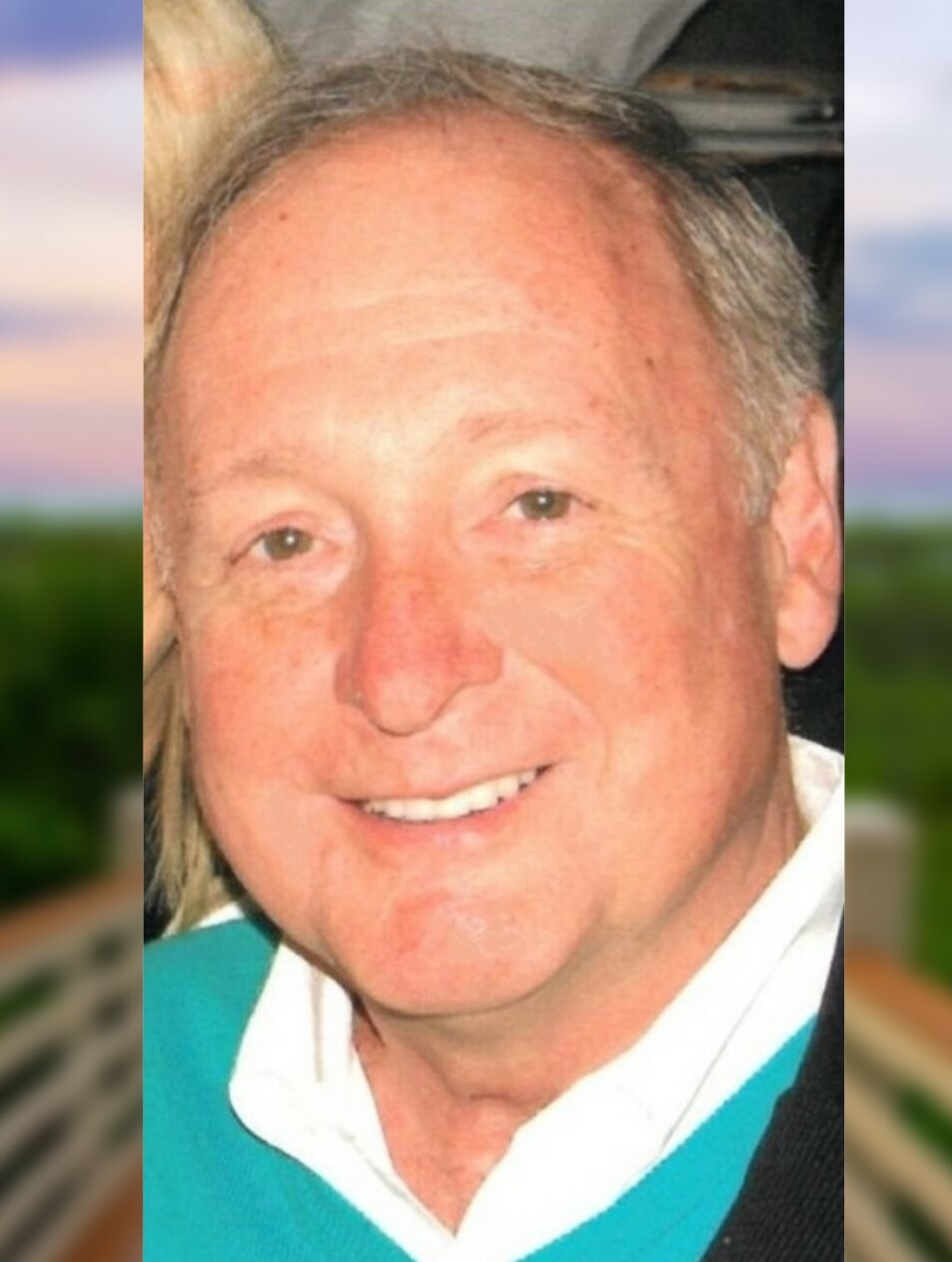 Joe grew up in Yonkers, NY and served in the U.S. Army Reserves. After he was honorably discharged in 1969, he attended Pace University, earning a bachelor’s degree in finance and marketing.

Joe’s business career began at PepsiCo in 1971. He held several positions there before departing in 1983, including chief financial officer of its Food Service division and controller of National Accounts.

From 1984 to 1992, Joe worked at Dannon Yogurt. He served as a division president, chief financial officer and board member.  Joe joined Simmons Bedding Co. in 1992 as executive vice president and chief financial officer. He later rose to become president of its new business unit, where he developed plans for the company’s first retail stores. He also served as a member of Simmons’ Board of Directors.

In 2000, Joe was named chief executive officer of Interactive Apparel, a position he held for two years before retiring from full-time work.

Joe lived in Connecticut and Georgia before retiring to Hilton Head. In his spare time, he liked to read, go to the beach and follow the stock market. He enjoyed exercising, dining out and spending time with his family.

A private service will be held.

Memorial contributions may be made to the Tunnel to Towers Foundation (www.t2t.org), Congregation Beth Yam: Bellet March of the Living Fund or Intrepid USA Hospice (National Hospice Foundation).

Share Your Memory of
Joseph
Upload Your Memory View All Memories
Be the first to upload a memory!
Share A Memory
Send Flowers
Plant a Tree