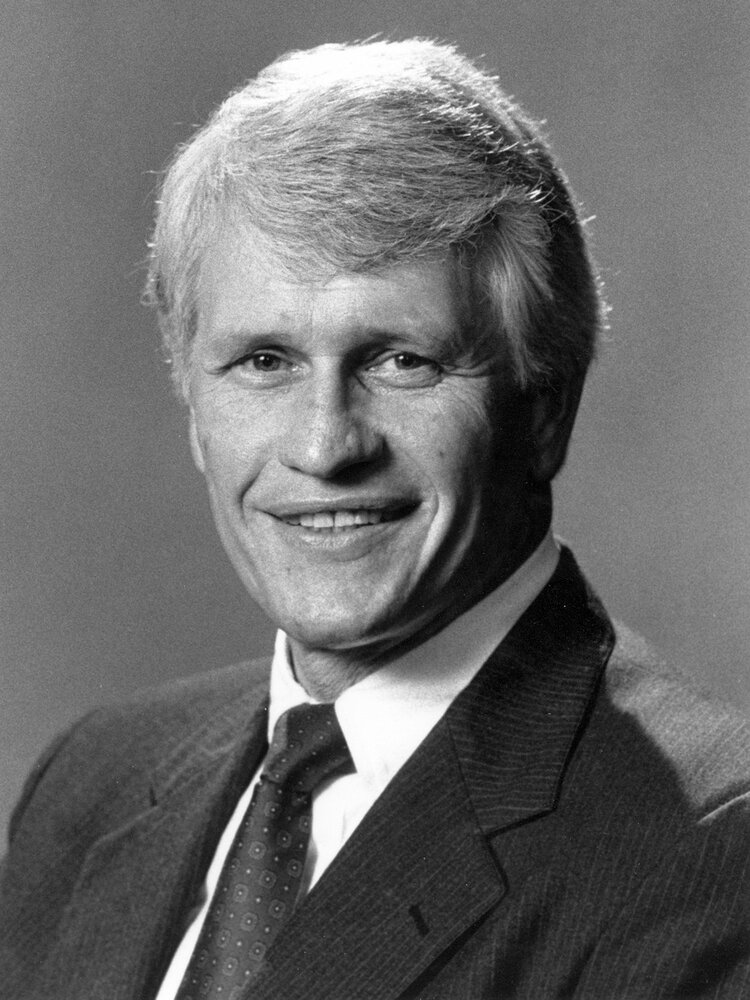 Jerry was a devoted husband and father, an adoring grandfather and great-grandfather, and a passionate teacher and coach. He met his wife Pat in 1953 when they were freshman in high school, and they married in 1959. Throughout their nearly 70 years together, Pat and Jerry proved the existence of soul mates. The life of a coach can be difficult, but with Pat by his side Jerry handled the ups and downs with his trademark smile intact.

Jerry attended the University of Wisconsin-Superior (UWS), lettering in football, basketball, wrestling, tennis, and track (for which he was voted All-Conference in 1959). He was inducted into the UWS Athletic Hall of Fame in ‘86. Jerry transferred to Bowling Green State University, graduating in ‘62.

Jerry began his career as a high school assistant football coach and biology teacher while finishing his Masters Degree at the University of Toledo. After becoming head coach at Streetsboro High School in 1970, he went to Dartmouth College in ‘71 as assistant football and wrestling coach.  In ‘79, he became head football coach at DePauw University (going from 2-7 his first year to 7-2-1 his second). Following this success, he took over as head coach at the University of Pennsylvania (Penn) in ‘81, where another big turnaround was in order. Going from 1-9 his first year to 7-3 in ‘82, Penn won their first Ivy League Championship(co-champions) in 23 years, and Jerry won Ivy League Coach of the Year.  Following another co-championship in ’83, the Quakers claimed sole possession of the Ivy League Championship in '84 and '85. These teams ushered in the Penn Championship Era that continues to this day; Jerry was inducted into the Penn Athletic Hall of Fame in 2014. Two “Owls” programs followed: Rice University (‘86-’88, head coach and Athletic Director)), and Temple University (‘89-’92, head coach). In ‘90, Temple recorded the biggest turnaround in college football, going from 1-10 the previous year to 7-4.  Finally, at the University of Missouri, he was offensive coordinator and quarterbacks coach, with bowl appearances in ‘97 and ‘98. Jerry is remembered by former players, coaches, and students as a man who was as warm as he was strong; a mentor who left an indelible mark on everyone lucky enough to call him coach.

In retirement, Jerry and Pat moved to Naperville, Illinois, where his long-standing love of golf blossomed; when they landed in Hilton Head Island, SC, he could finally play the links all year round. Jerry loved the good-natured competition, the opportunity to encourage the best in others,and speeding his way through the first 18 so he could play another. His favorite boast was about playing more rounds of golf than there are days in the year. Jerry also spent his retirement cheering on his grandchildren, and took special delight in taking his loved ones out for dinner - the reservation always under "Coach." Until the end, his loved ones knew just where to find him on game days: in his favorite chair, next to his beloved wife, watching the sport that helped make him the man he was.

Jerry's family, friends, players, and fellow coaches will remember him as a man with an unshakable, positive spirit, belief in good things to come, and unique ability to make people feel special. They will remember his devotion to his family and his goals, and his admirably infectious pride in his story. He will always be profoundly missed, and loved in death as he was in life.

A memorial celebration of Jerry’s life will be held on Hilton Head Island, SC on Saturday, February 25, 2023 at Main Street Cafe from 3-6 pm and in Philadelphia, PA in September. In lieu of flowers the family is requesting donations be made in Jerry's name to First Tee of the Lowcountry(https://firstteelowcountry.org), or the WGA Evans Scholars Foundation (https://wgaesf.org )

Share Your Memory of
Jerry
Upload Your Memory View All Memories
Be the first to upload a memory!
Share A Memory
Plant a Tree